“Cem Yılmaz, can you condemn the PKK terrorist organization and its extensions? If not, your role in supporting the campaign of treason will not be forgotten and no one will save you,” Çiçek wrote in an op-ed he penned for pro-MHP Türkgün daily.

“Those who have used many artists in the past for demonic propaganda on behalf of terrorists [Selahattin] Demirtaş and Osman Kavala are now using Cem Yılmaz,” he wrote.

Last week, Yılmaz was interviewed on a YouTube program called “Rüstem Batum Talks.” The host, Batum, asked Yılmaz at one point in the interview what he thought of the continued imprisonments of Demirtaş and Kavala. Demirtaş has been imprisoned since 2016 and Kavala since 2017 on various charges, despite international outcry and the European Court of Human Rights calling for their release.

Yılmaz called for “universal standards” in prosecuting crimes in Turkey, and said, “We cannot understand from where we sit how a person we know, whose work we know, can be charged with such a mysterious crime.”

Çiçek, in return, said that the “common feature” of the people Yılmaz defended was that they were PKK supporters. Yılmaz, he said, had been convinced wrongly by the main opposition Republican People's Party (CHP) that Demirtaş and Kavala are not guilty.

Çiçek further called Yılmaz a hypocrite for donating to and advocating for the children of soldiers killed in battle while "supporting terrorist Demirtaş, the murderer of the fathers of those martyr children, and Kavala, who supports the PKK." 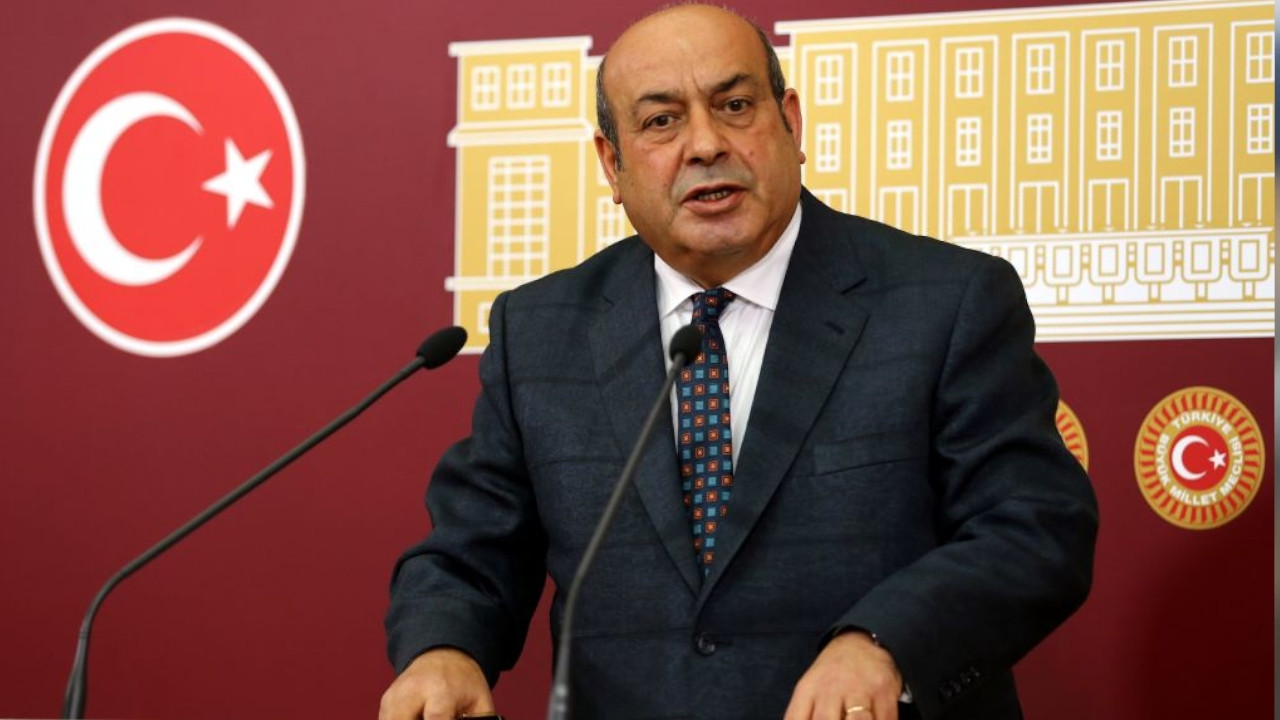 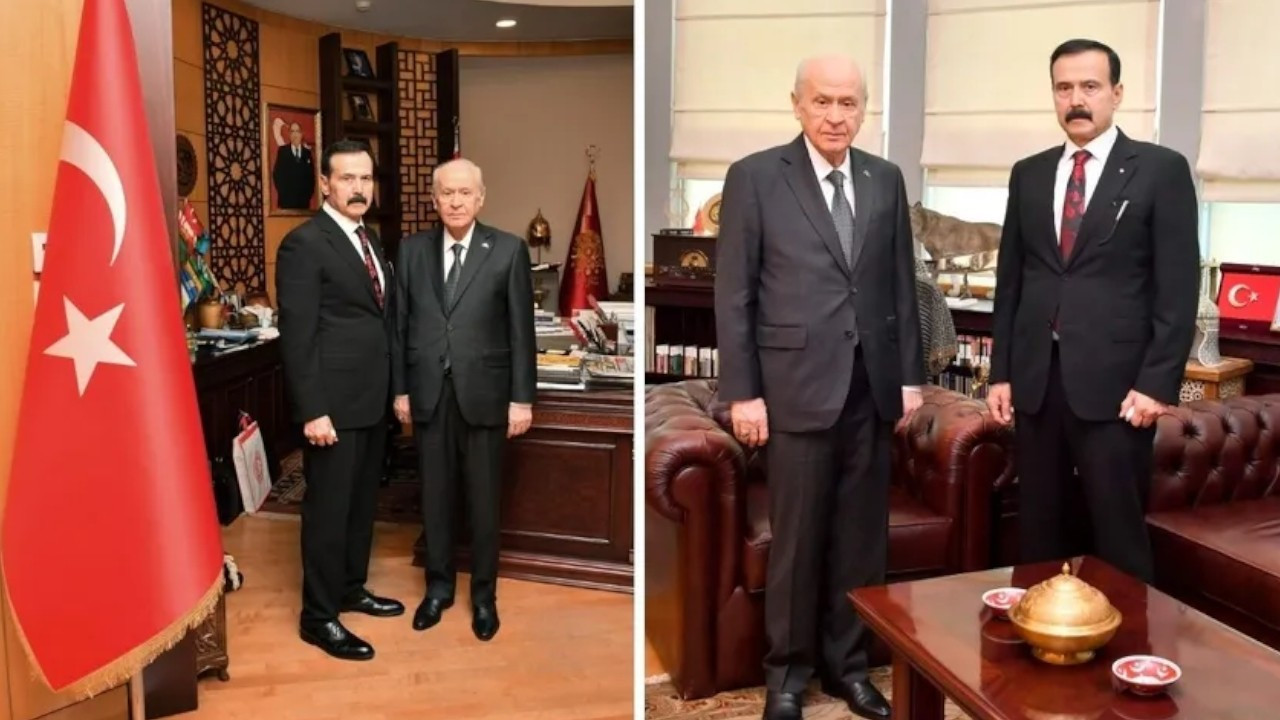