Cell phone footage of the incident shows Baştuğ, alongside other MHP members, showing up at the foundation and threatening an official there.

"I won't warn you anymore. The breath of the Grey Wolves is on your back," Baştuğ said on Dec. 5, referring to the paramilitaries of the MHP that often attack critics of the party.

Baştuğ's threat comes a week after MHP supporters attacked an event organized by the foundation to commemorate Alparslan Türkeş, the MHP's founder.

Baştuğ was accused of instigating the attack.

"The Grey Wolves members will never accept those who betrayed Türkeş and our leader Devlet Bahçeli to commemorate Alparslan Türkeş," he said prior to the event.

A couple of days after the attack, Bahçeli blamed Ankara Mayor Mansur Yavaş, who is from the main opposition Republican People's Party (CHP), for the attack. He then threatened the mayor and said, "The breath of the Grey Wolves is now on his back."

On Dec. 5, Baştuğ told the foundation that Türkeş's name can't be used by Yavaş and the CHP.

"What's the CHP's car doing here? I have warned you and won't warn you again," he said. 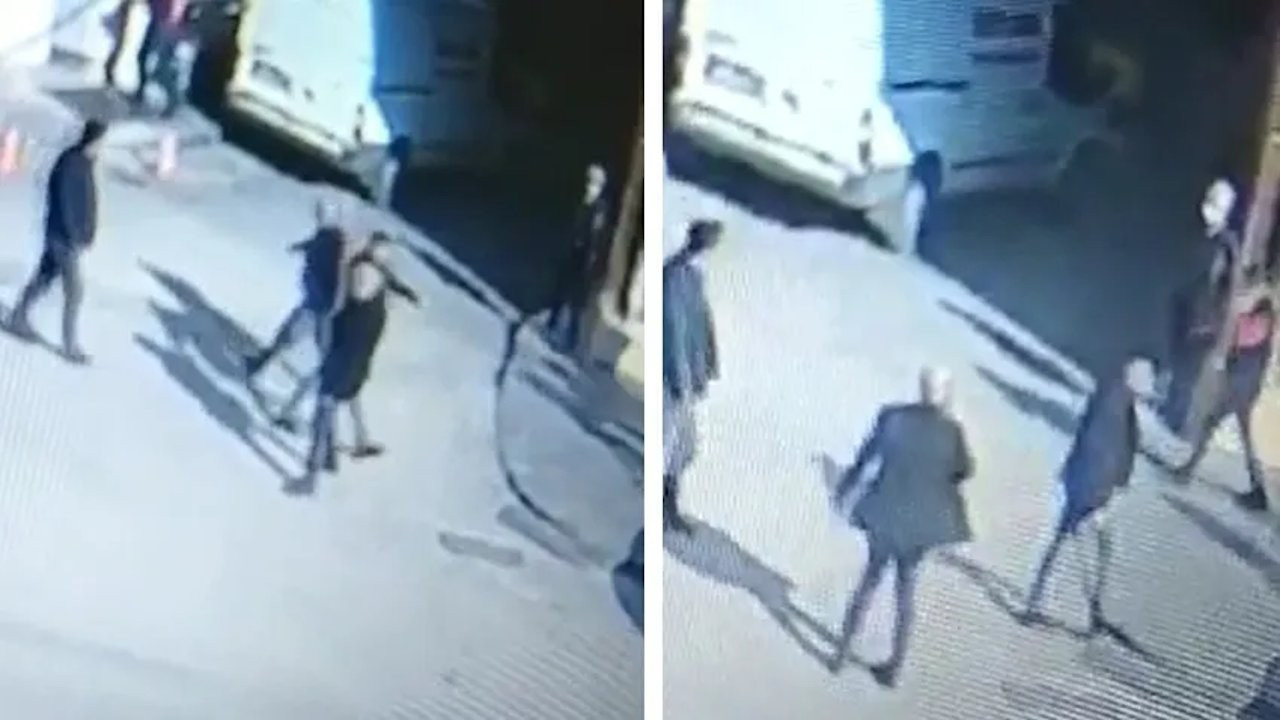 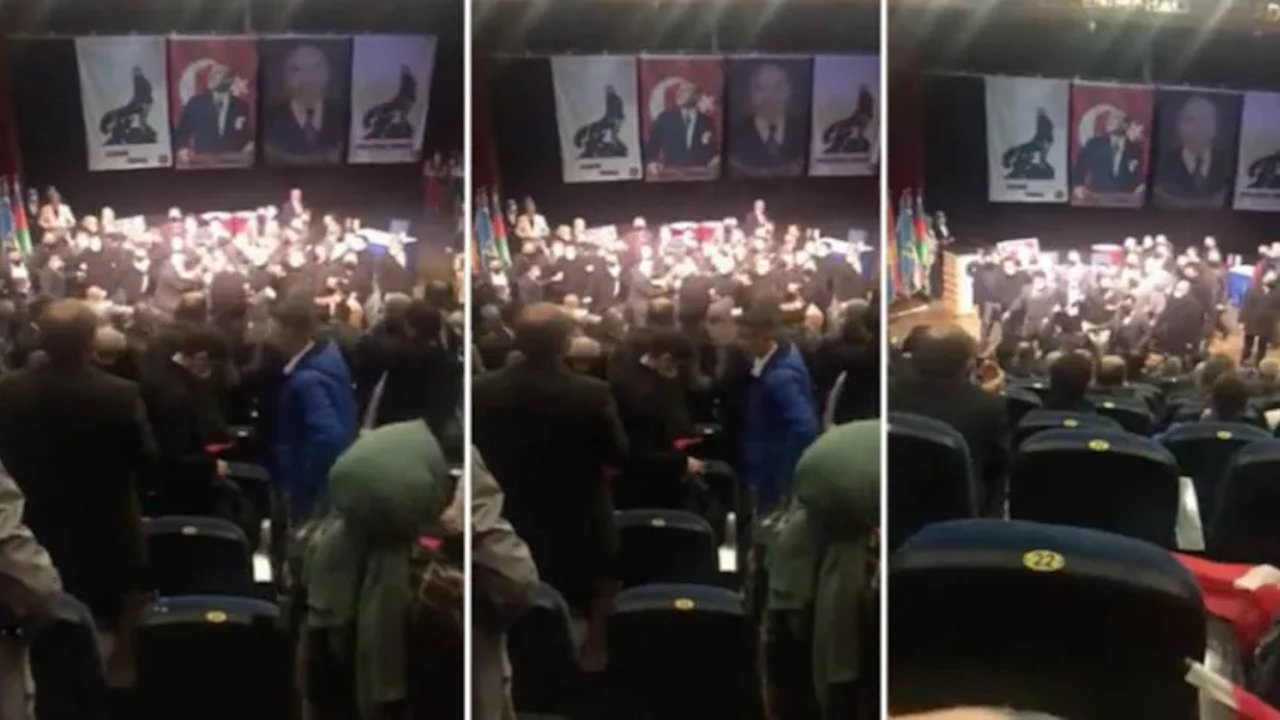 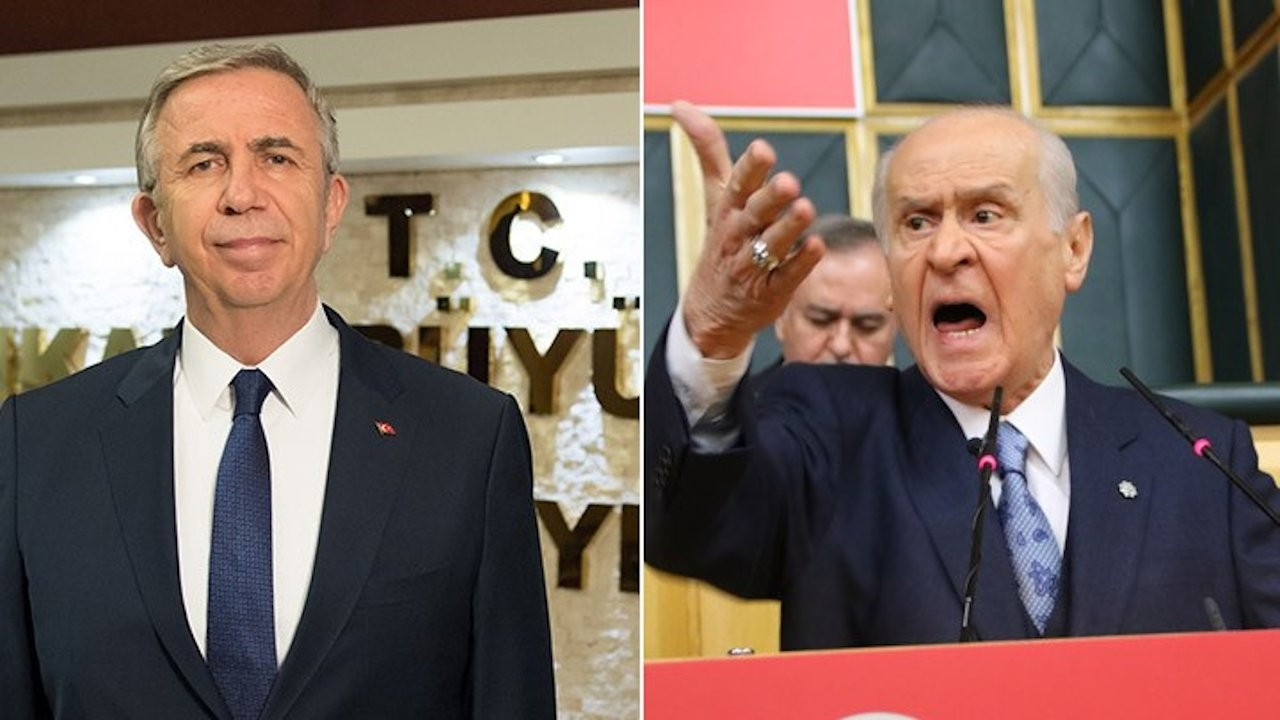 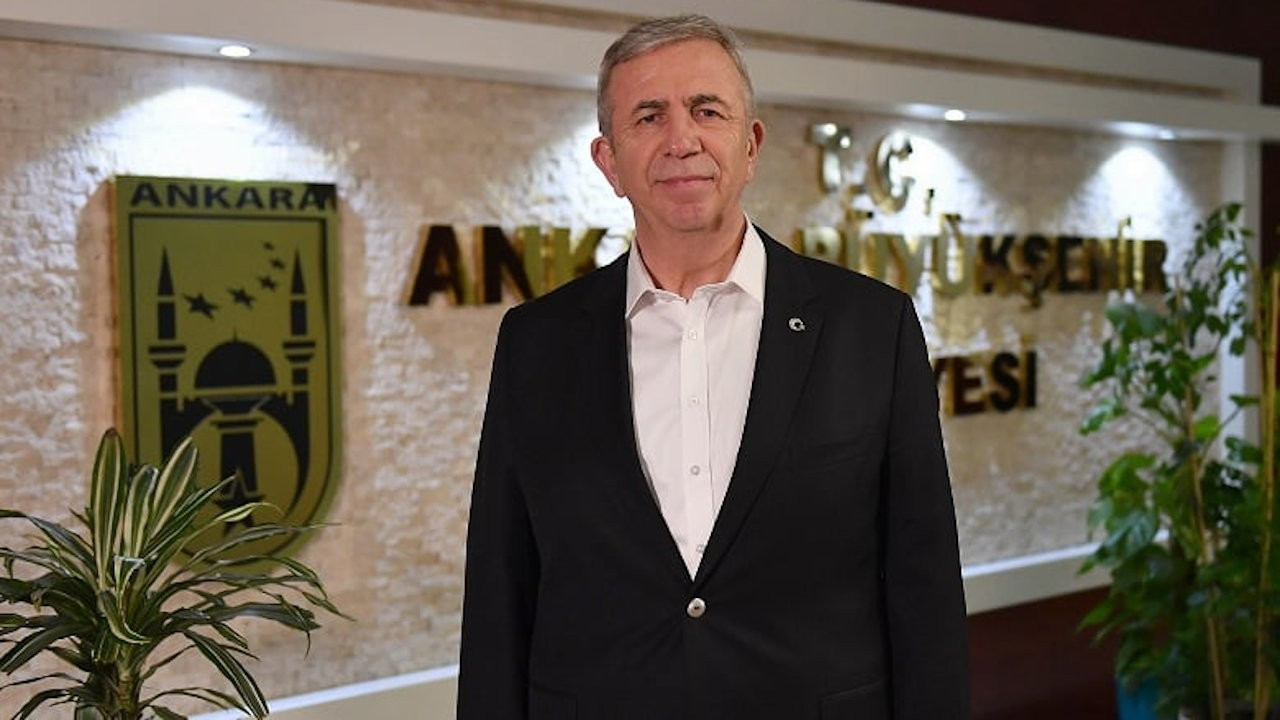