Turkish Treasury and Finance Minister Lütfi Elvan has praised Turkey's economy, as the lira hit another record low against the dollar.

The lira hit its lowest of 10.44 on Nov. 16 days after breaching the psychological level of 10 per dollar.

The Turkish central bank is expected at its next policy meeting on Nov. 18 to cut rates by a further 100 basis points despite soaring inflation, a move that would further pressure the currency.

Despite the downfall of the lira, Elvan voiced content with Turkey's economy.

Speaking during the Turkish Capital Markets Summit on Nov. 16, Elvan said that while all countries have been going through tough times in the past two years, Turkey has shown its difference in production, investment, growth and employment.

Elvan admitted that inflation is not at "desired levels."

"The global conjuncture and domestic outlook show that we have to be utterly careful in the fight against inflation," Elvan said.

"As I have always said, we are supporting a sustainable, balanced, pro-employment and competitive growth under the leadership of the private sector," he noted.

"As long as we continue the fight against inflation with a determined and wholesome understanding, the lira will become stable and our country's risk premium will decrease."

Core inflation, which strips out energy, food and some other goods, eased to 16.82% from near 17% a month earlier. 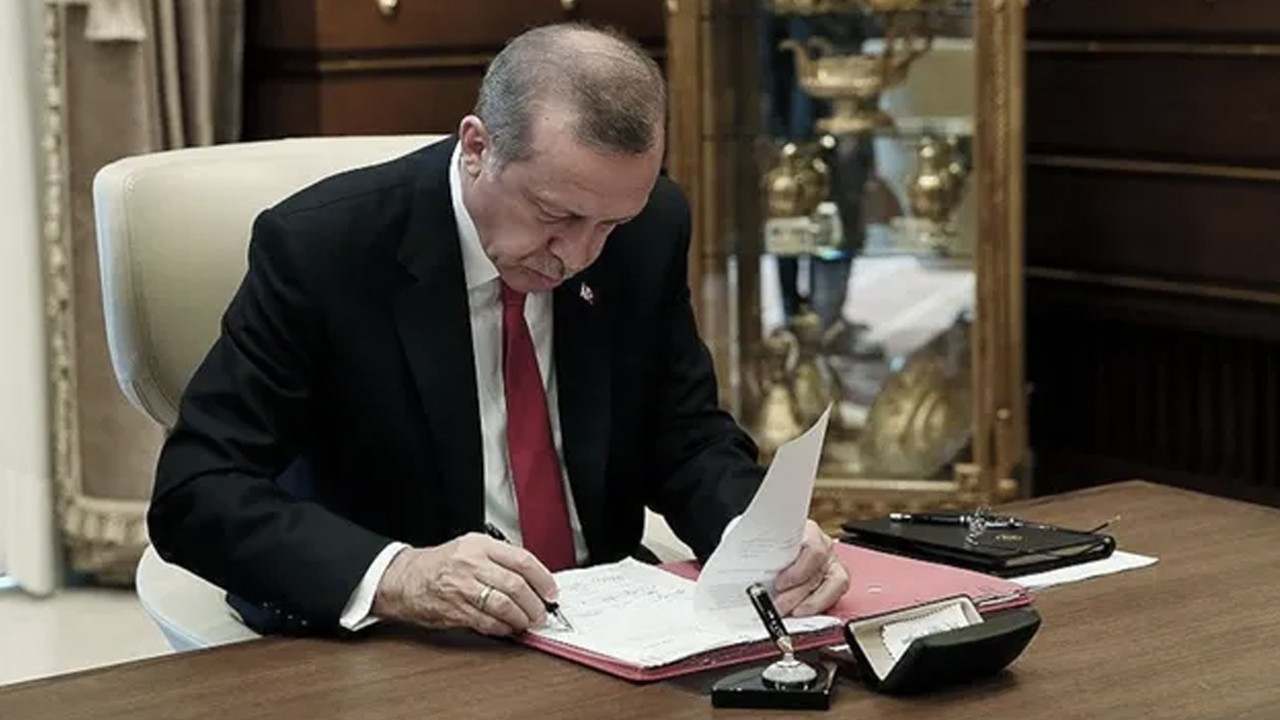