Turkish Industry and Technology Minister Mustafa Varank said on March 30 that nanotechnology firm Nanografi, which is within the body of Ahlatcı Holding, is working to develop the country’s first intranasal COVID-19 vaccine.

Speaking at the opening ceremony of Nanografi's new graphene production plant in the capital Ankara, Varank said that Ahlatcı Holding CEO Ahmet Ahlatcı has covered all the costs of vaccine development and the firm will give the resulting profit to the state.

"After all clinical stages successfully completed, we aim to launch administering intranasal vaccine this year,"  the minister said.

Ahlatcı Holding made the news in 2019 when Venezuelan President Nicolas Maduro's close ally Tareck El Aissami paid a visit to the firm's gold refinery in the central city of Çorum.

Reports at the time said that Venezuelan gold would be processed at Ahlatcı's refiner, but that never materialized. Various reports said that Ahlatcı had become wary of falling foul of U.S. sanctions as the U.S. Treasury had warned the Turkish businessman to avoid dealing with what it called El Aissami’s “blood gold.” 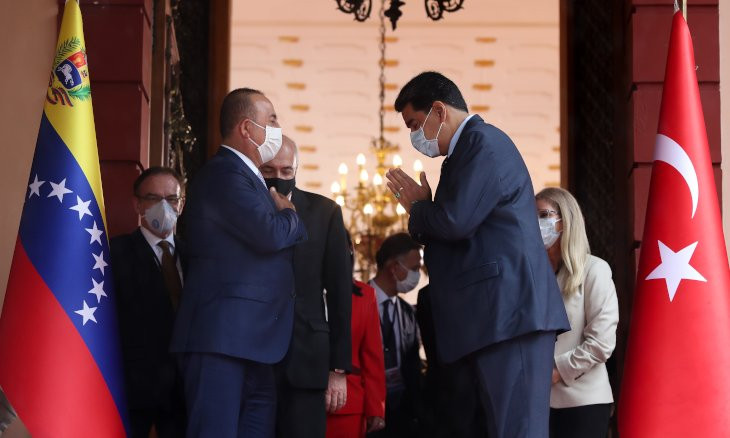 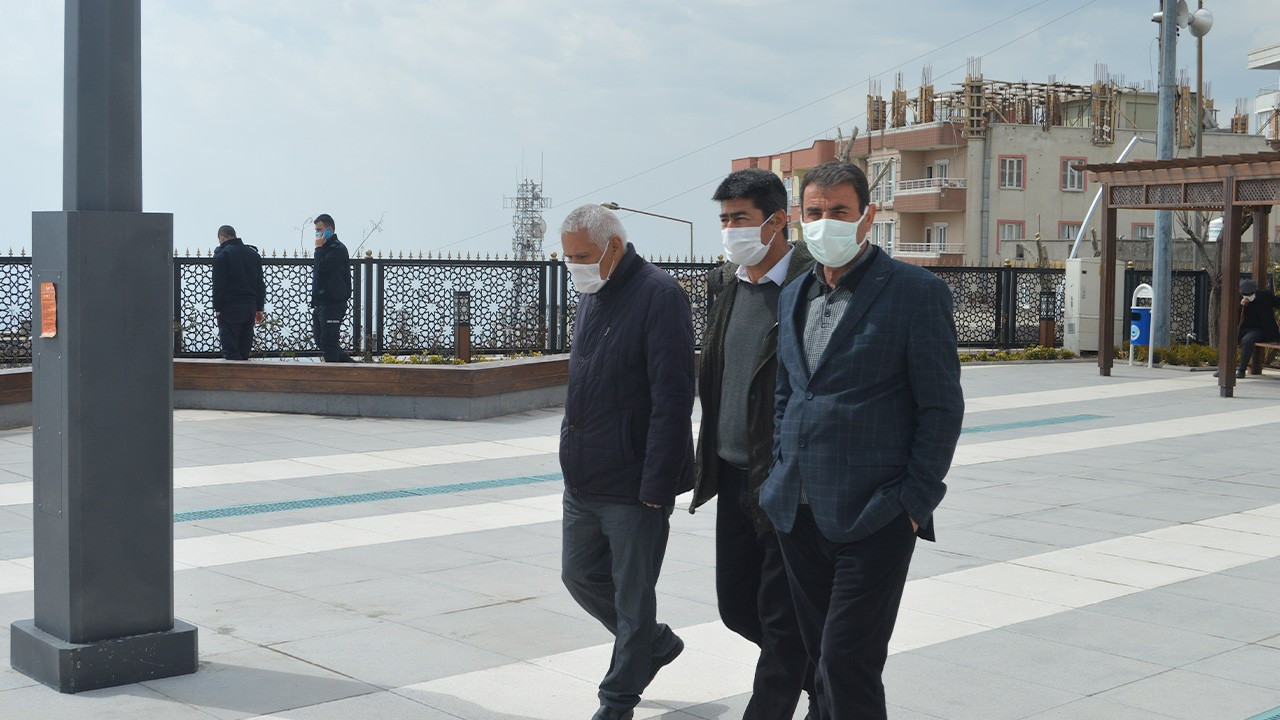