Turkish Foreign Minister Mevlüt Çavuşoğlu thanked the United States for their excellent cooperation in Afghanistan in a meeting with his counterpart Secretary of State Antony Blinken on Sept. 21 in a one-on-one meeting on the sidelines of the UN General Assembly,.

Çavuşoğlu thanked Blinken "for the excellent cooperation on Afghanistan, in many areas" and added that the two states would "continue this cooperation."

"We’re so grateful to Turkey for its very strong partnership in Afghanistan and the work that we continue to do together there. Lots to talk about there on Afghanistan going forward, but also many other regional issues, from Syria to the Caucuses,” Blinken said during a joint press briefing with Foreign Minister Çavuşoğlu.

"And Turkey and the United States stand together as strong partners and NATO Allies and look forward to covering a lot of ground in the time we have today," Blinken added.

The U.S. withdrew its troops from Afghanistan by the end of August.

Since the Taliban's takeover of the capital Kabul, Turkey, as a NATO force there, has been working with Qatar on the security of Hamid Karzai International Airport.

The two leaders' relationship has been strained since Biden's election in November, when Erdoğan failed to congratulate him on his win against the incumbent President Donald Trump in a timely manner.

The killing and deportation of more than a million Armenians by Ottoman Empire forces in the early 20th century was “genocide,” the United States formally declared on April 24, as President Biden used that precise word after the White House had avoided it for decades for fear of alienating ally Turkey.

Two leaders met in Brussels in June on the sidelines of the NATO summit. Following the meeting Erdoğan said that his meeting with President Biden opened a "new era" of diplomatic relations between the two countries. 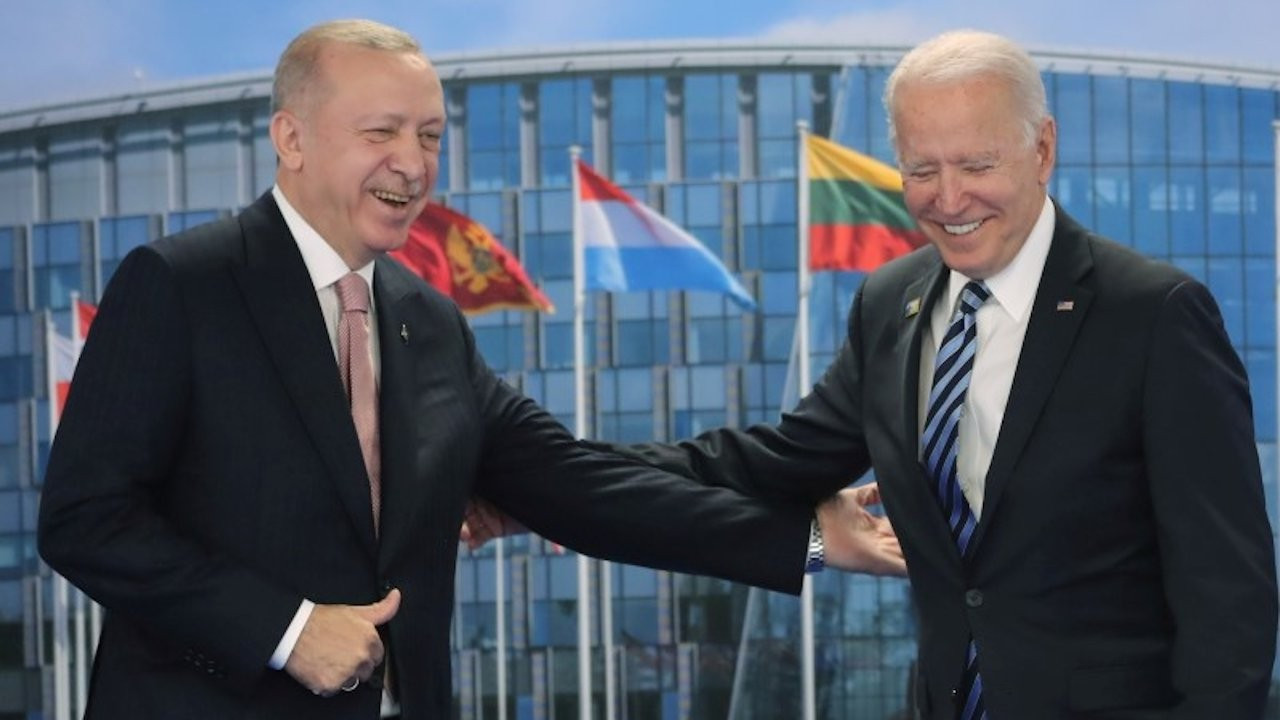