Turkish football club Fenerbahçe has filed a lawsuit against the Interior Ministry over a match-fixing investigation launched in 2011.

In a statement submitted to the Public Disclosure Platform (KAP), Fenerbahçe said that the “severe neglect of duty of the prosecutors and police” had damaged the club.

“We would like to share with the public that a judiciary case has been launched at the Istanbul 6th Administrative Court with a demand of pecuniary and non-pecuniary damages and a restoration of reputation to Fenerbahçe,” the statement said.

The 2011 match-fixing charges were made by prosecutors linked to U.S.-based Islamic preacher Fethullah Gülen, whose network is the believed mastermind of the July 15, 2016 failed coup attempt.

Turkish football at the time was beset by allegations of match-fixing, which Fenerbahçe was accused of spearheading.

Fenerbahçe's former president Aziz Yıldırım was sentenced to six years in prison after being charged with match-fixing and forming an illegal organization. He spent a year behind bars.

At his trial, he denied the charges and said the case was specifically designed to undermine the Istanbul club.

In 2016, an Istanbul prosecutor's indictment said the 2011 match-fixing charges were a plot by Gülen supporters, who had infiltrated the Turkish judiciary and police, to frame the club and topple its executives. 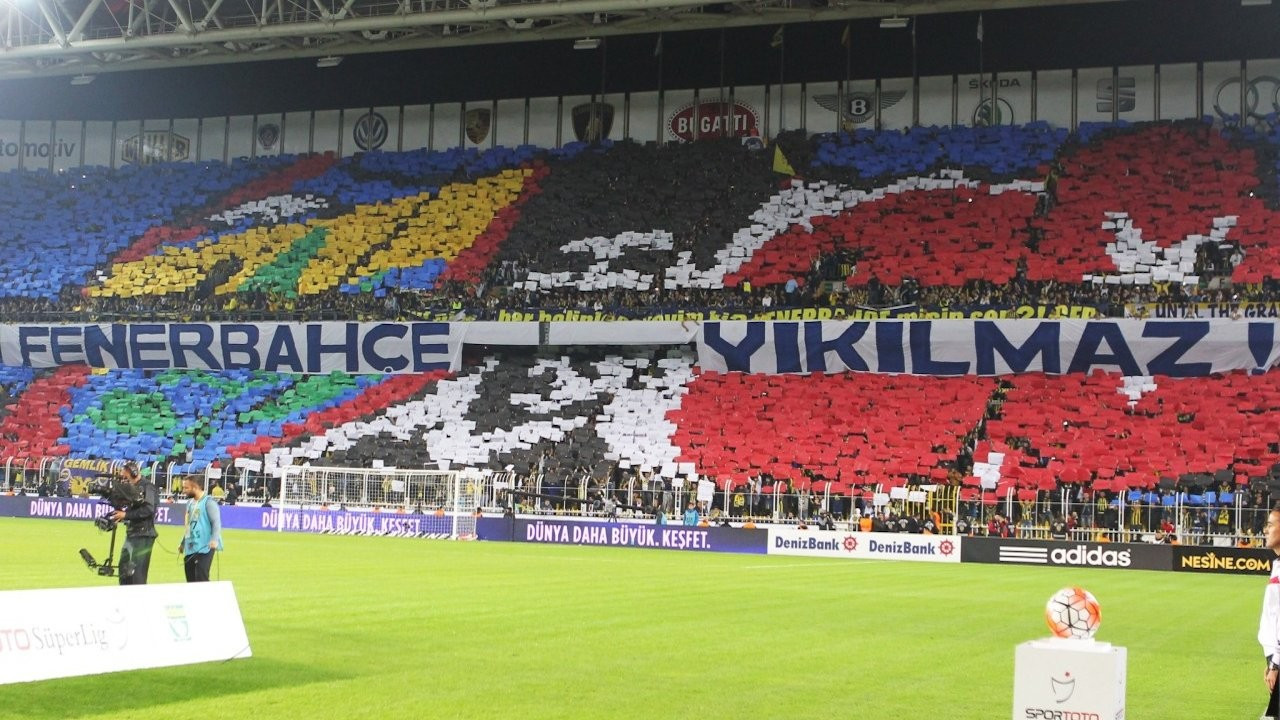