Turkey's foreign minister said a new period was beginning in Ankara's ties with Egypt with senior officials from the two countries set to hold talks.

Last month Turkey said it had resumed diplomatic contacts with Egypt and wanted further cooperation after years of tension since the Egyptian army toppled a Muslim Brotherhood president close to Ankara.

A thaw in ties between the regional powers could have repercussions around the Mediterranean. They have backed rival sides in the war in Libya and sealed conflicting maritime deals with other coastal states.

Asked about possible ambassadorial appointments, Çavuşoğlu said: "We have not discussed that yet. There will be a meeting at the level of deputy ministers and diplomats. It will come onto the agenda there. A date is not clear yet."

"After that, we will meet. The details of this will be discussed there," he said, raising the prospect of mutual visits.

Çavuşoğlu and his Egyptian counterpart spoke by phone on April 10 and exchanged good wishes over the Islamic holy month of Ramadan, their first direct contact since the diplomatic push began. 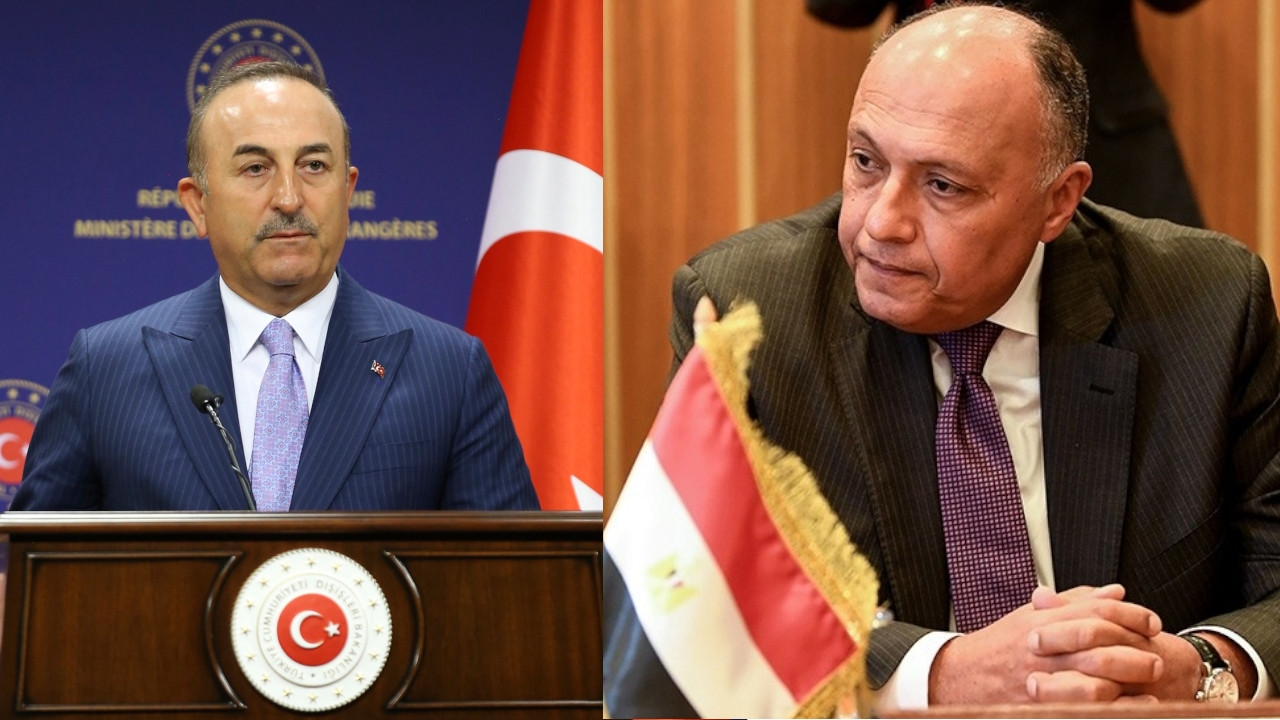 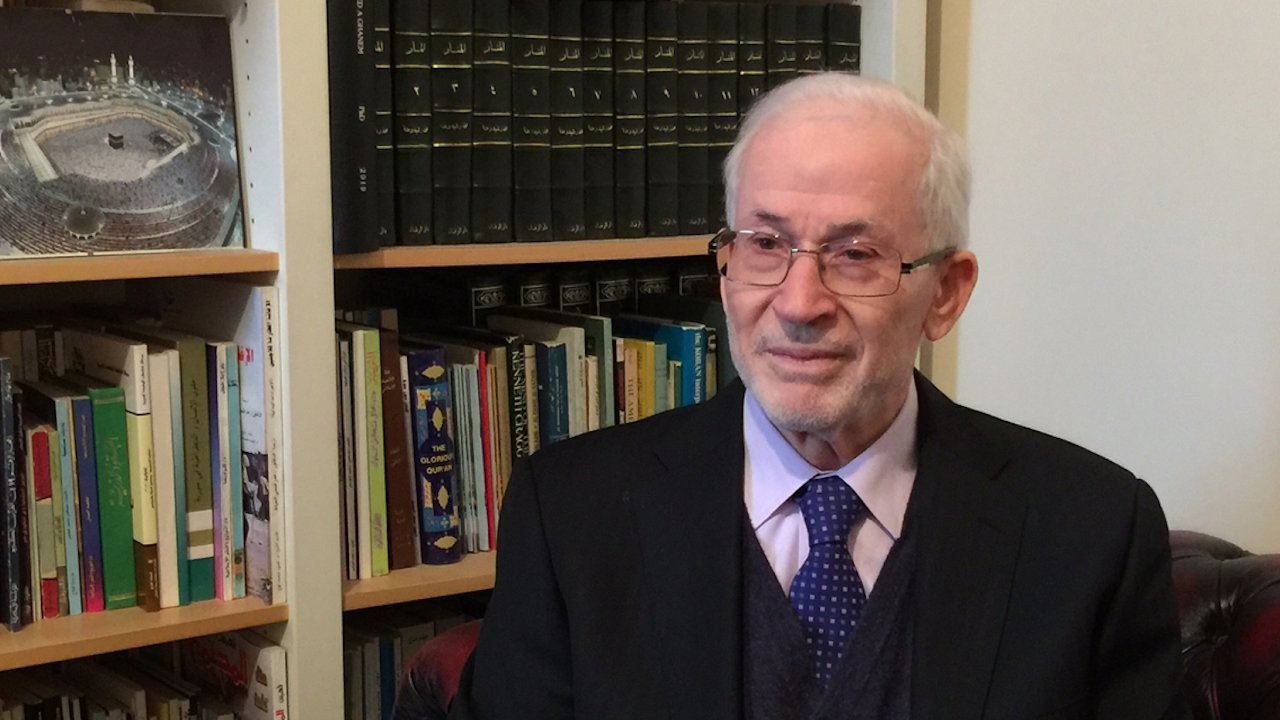 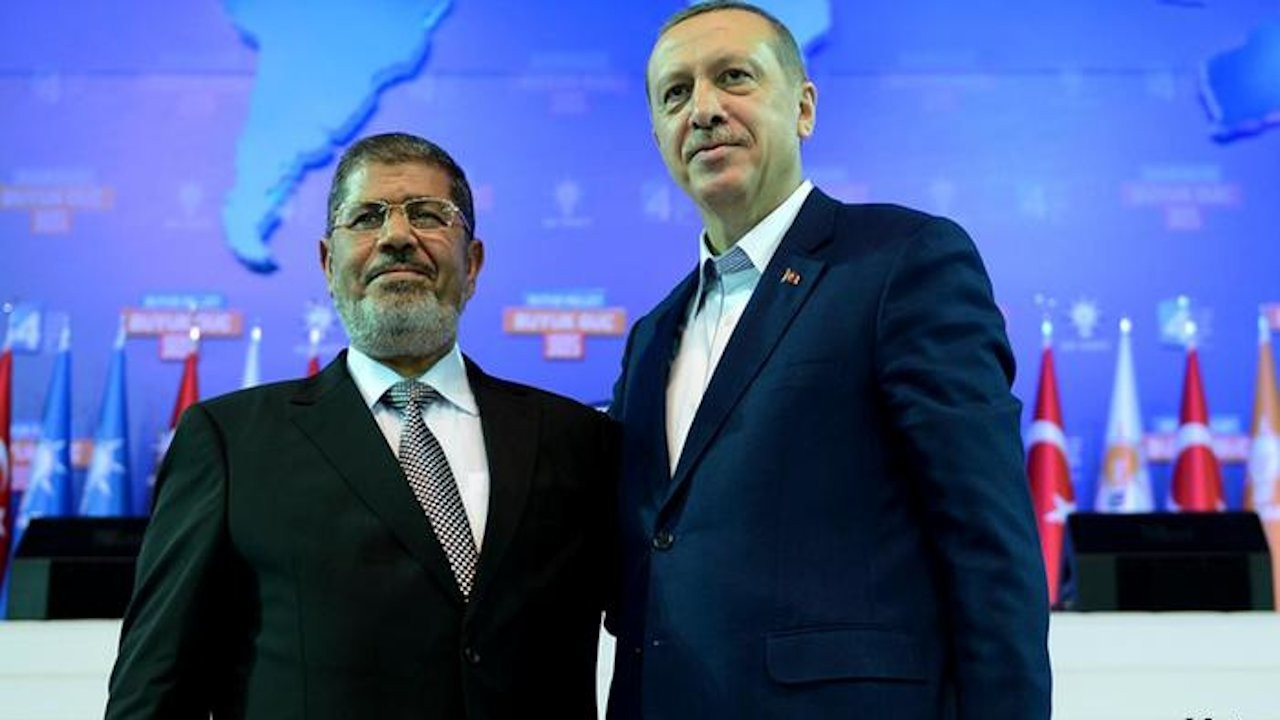