Turkish Agriculture and Forestry Minister Bekir Pakdemirli's adviser Arif Barata has confirmed the existence of several ongoing criminal lawsuits against him, saying that he previously served in prison for four months and is currently facing seven lawsuits.

Barata's comments came after daily Sözcü reported earlier this week that Barata has 47 criminal records, whereas Metin Çamlı, another adviser of Pakdemirli, has 64.

Barata told Sözcü on Aug. 13 that he served in prison 12 years ago for a period of four months on charges of being involved in a bid-rigging scheme in connection with a tender. Yet he claimed that his criminal record is “clean.” “There are no issues left in the dark,” he said.

Among other ongoing lawsuits against him, charges concern “bid-rigging in connection with a tender,” “debts owed,” “elimination of joint ownership,” “forward buying” and “suspension of execution,” he said.

He said that his imprisonment from 2009 was a result of an “operation conducted by members of the FETÖ,” referring to the acronym of the Gülen network.

“Due to an operation of FETÖ members, I stayed in prison for four months in 2009 as a result of the sale of a 34-square-meter house of someone who was working with me. The time during which I was imprisoned coincided with the judiciary recess. Following the judiciary recess, I was released from prison at the first hearing,” he said.

“I have not done anything wrong. I am an AKP [ruling Justice and Development Party] member. I am a politician. We are working with the minister [Bekir Pakdemirli] on the field. I am supporting him in a political way,” he said, referring to the allegations against him as “frightful.”

Daily Sözcü had also reported on Aug. 11 that Pakdemirli's other adviser Çamlı had served in prison for one year over charges of forgery in official documents. 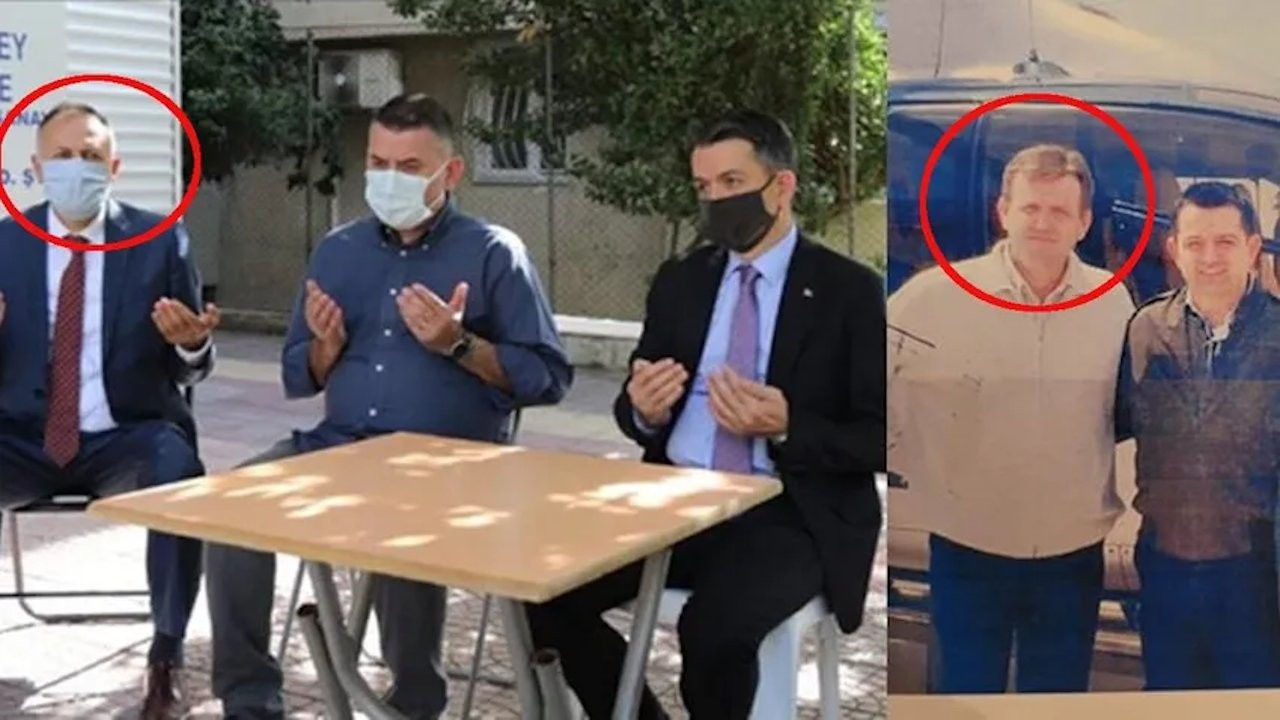