The founder of Ponzi scheme Farm Bank (Çiftlik Bank in Turkish), Mehmet Aydın, turned himself in to law enforcement in Sao Paolo, Brazil, the daily Sözcü reported on July 1.

Aydın's lawyer reportedly got in touch with the daily on June 30, delivering a video where he said that he would turn himself in to the Turkish judiciary with his free will "as soon as possible."

Legal proceedings for Aydın's extradition to Turkey have launched, his lawyer Şehmus Uluç said, while Aydın said in a statement to Sözcü that he had been victimized in the "abuse of [his] scheme by malicious persons surrounding it."

"My goal while starting this project was to allow our users to play on our gaming platform, and to provide them with supplemental income through the company's advertisement budget," Aydın said in his statement sent to the daily by his lawyer.

Founded in December 2016, the Farm Bank game eventually established "meat, dairy and honey facilities" in 81 provinces, Aydın said, adding that the company's exponential growth was the cause of the users' "victimization."

"The company's excessive growth caused me to be late in noticing attempts of malicious people surrounding it to obtain unearned profit and I was victimized as well as you," Aydın said.

The founder allegedly did everything he could to reverse the losses while he was abroad but that he was unsuccessful because of the ongoing investigations and prosecution against him.

Aydın had been on Interpol's list of most wanted persons on charges of theft on digital platforms, fraud through cooperatives, forming criminal organizations, money laundering, and tax evasion.

A Ponzi scheme is a fraudulent investment operation where revenue paid by new investors generates returns for older investors, rather than from legitimate business activities or profit from financial trading. 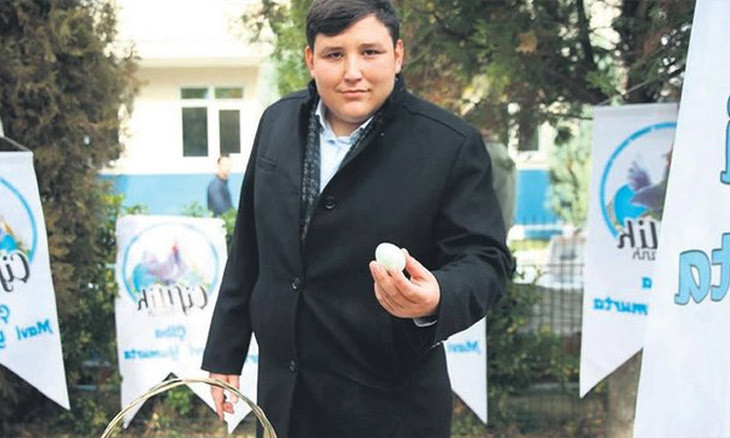 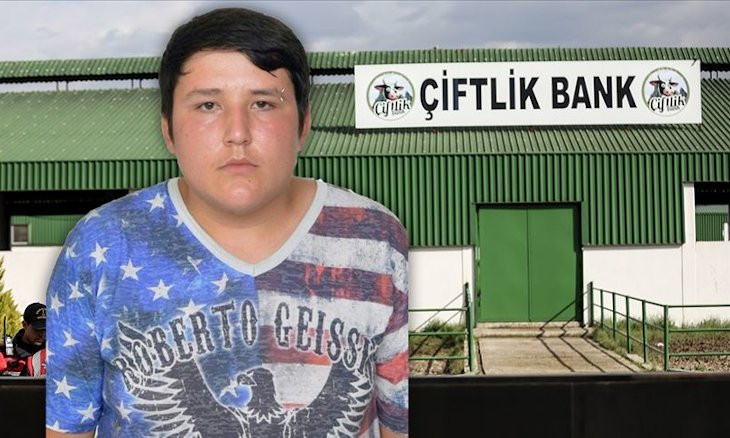