Turkish-German physicist Prof. Metin Tolan was unanimously elected as rector of Göttingen University in Germany, the institution reported on Jan. 28.

Tolan will step into his new role in the spring semester, and said that he was honored to be elected to lead one of the top institutions of higher education in the country.

Born to a Turkish father and a German mother in Germany, Tolan earned his PhD in 1993 and has taught experimental physics since 2001.

Tolan also served as dean of the Dortmund Technical University's Physics Department, and as assistant to the rector between 2008 and 2020. 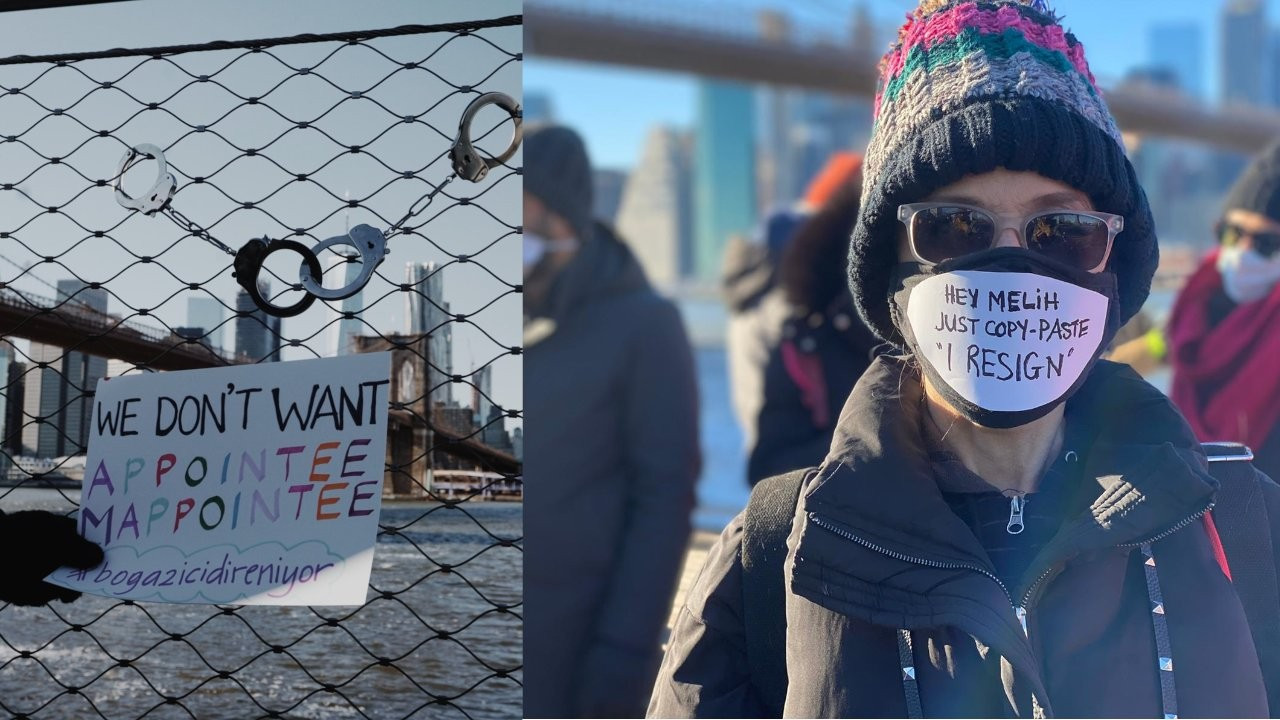 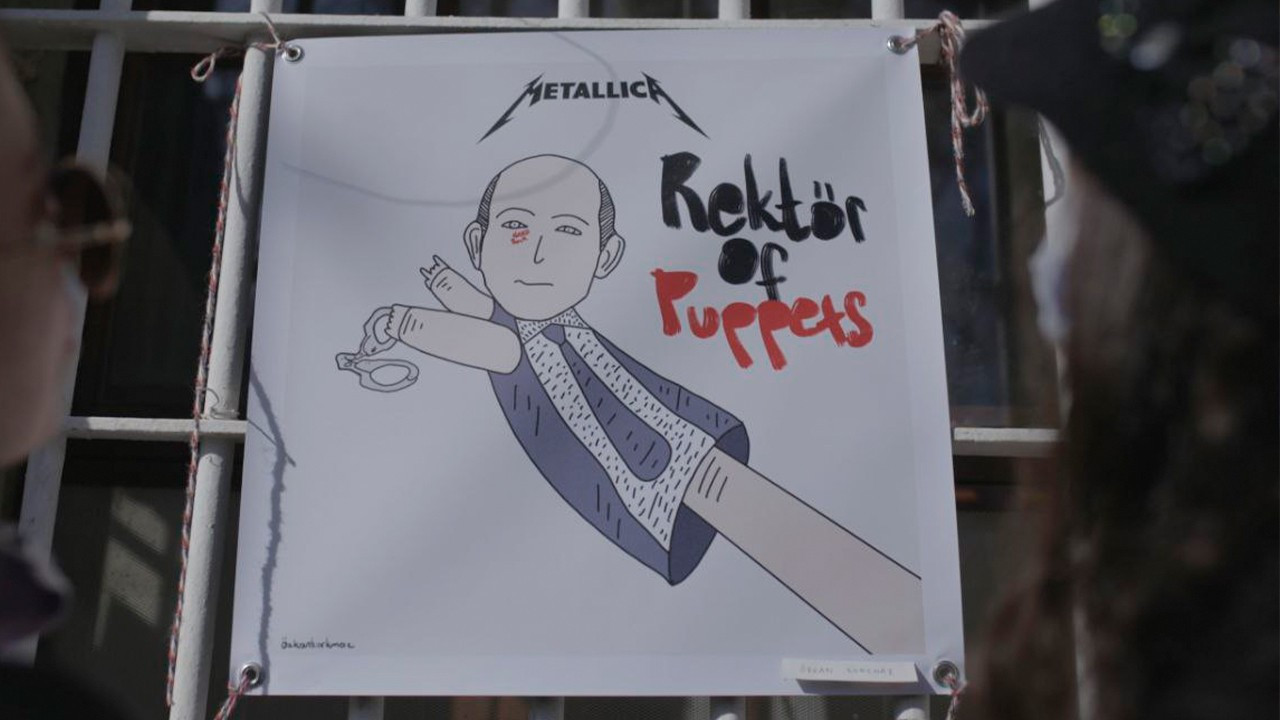