BTK cited “the unrealistic posts that emerged after the bombing” as the reason for the limitation which prevented millions of people accessing the internet, especially social media platforms.

DownDetector shows not only Twitter bu access problems with all social media services from Türkiye. If you do not have access to a reliable VPN service (which is also not blocked from Türkiye), you are then in the dark right now. pic.twitter.com/4E5arisUXs

The Radio and Television Supreme Council (RTÜK) also imposed a broadcast ban on the blast.

Prominent human rights lawyer Kerem Altıparmak said that “The whole world is talking about the bomb that exploded in Turkey right now, except Turkey. Because we have a broadcast ban, an access block. The whole world can write about Turkey, but the citizens of the Republic of Turkey cannot write or hear what is written.”

“There was an explosion in the center of the country's largest city. People are dead, injured, everyone is curious, but society does not have the right to hear about it. Why? RTÜK does not see it appropriate. The benefit of society is achieved by reaching the right information as quickly as possible. Not by ban,” he added.

Prof. Yaman Akdeniz, a prominent academic and cyber-rights expert, said that “After the explosion in Istanbul, access to social media platforms from Turkey has either slowed down or completely stopped. Arbitrary bandwidth limitation practices applied to social media platforms are a heavy interference with the public's freedom of expression and right to information. Such practices should be stopped immediately.”

Former ruling AKP minister and currently opposition DEVA (Democracy and Progress) Party leader Ali Babacan said in a tweet that “I can tweet this thanks to VPN. Those who impose a broadcast ban, supposedly so that the public does not panic, are scaring everyone even more by suppressing all the media. (The Presidency) Do not undermine the public's freedom of information, do not scare the nation.”

On the other hand, BTK and its chair Ömer Abdullah Karagözoğlu shared condolences for the blast while access to the internet was limited, which social media users criticized.

Television news reports showed images of a person, who appeared to be a woman, leaving a package below a raised flower bed in Istiklal Avenue with a tramline running the length of the street.

Interior Minister Soylu said they arrested the woman behind the bombing, blaming the “PKK/YPG”. 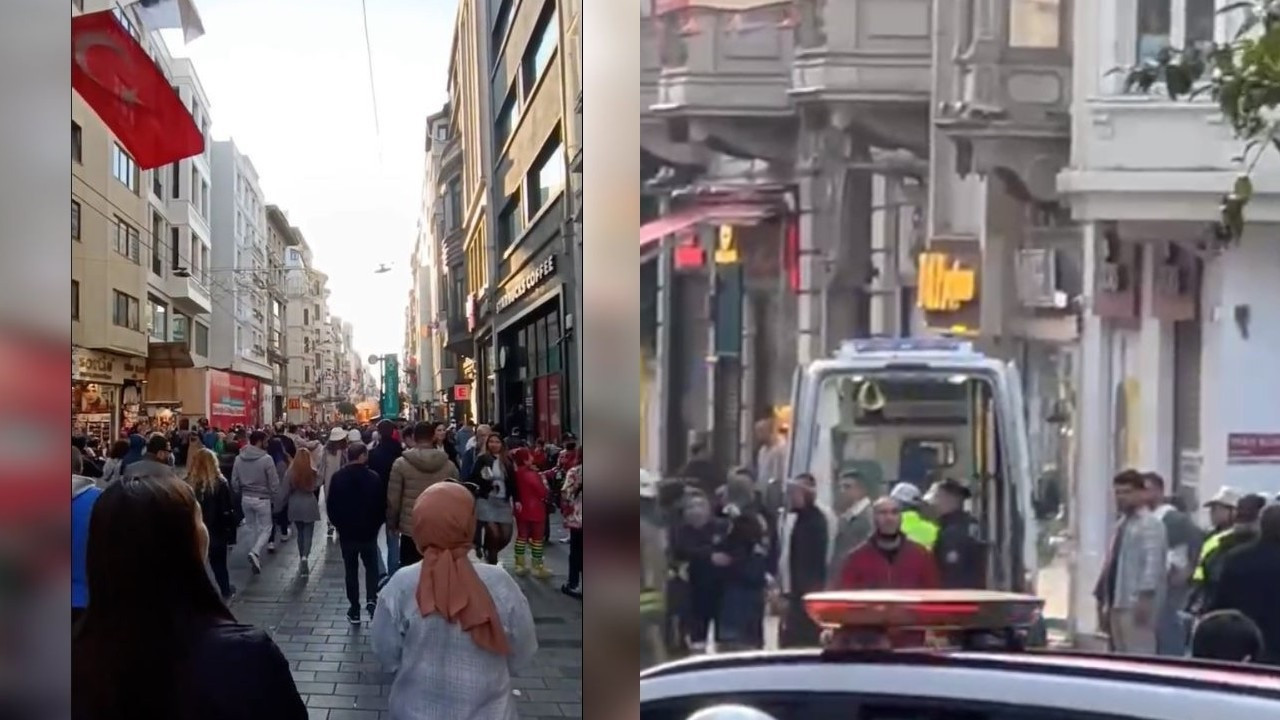 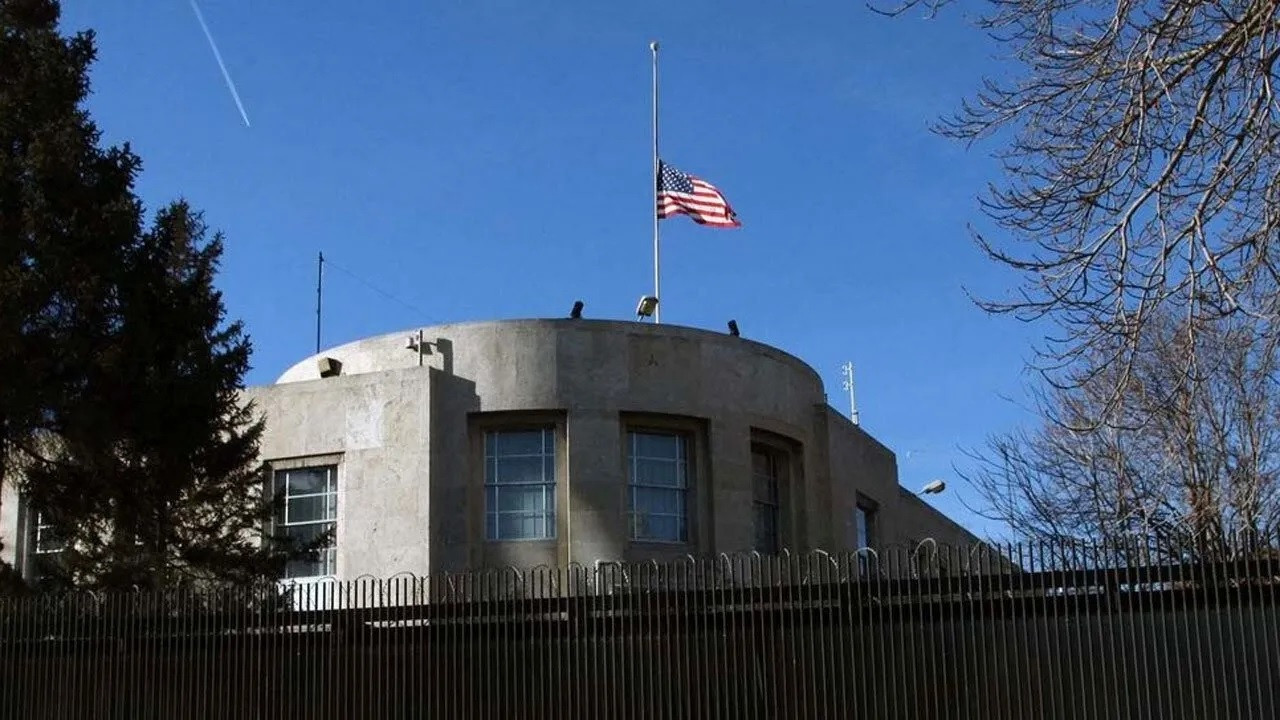