The governor's office of the Black Sea province Rize issued a demonstration and public statement ban in the İkizdere district, where locals have been protesting for weeks against a pro-government company's construction of a stone quarry in the İşkencedere Valley.

Starting on May 17, the ban will last for two weeks and render illegal any press statements, demonstrations, strikes and camping in all public areas, essentially making it illegal for locals to show up at the site of the construction carried out by Cengiz Holding.

Meanwhile, all political parties, unions and associations will only be allowed to make press statements inside their organization's facilities.

The governor's office claimed that the ban was aimed at preventing "provocative acts that hurt national sovereignty and unity, conflict between different groups" and "protecting human rights."

The locals who protest the construction of a stone quarry in the region voiced concerns about environmental pollution and destruction as a result of the facility.

"We want tea factories, not stone quarries," "Bird tweets, not dynamite blasts" and "Let the waters run free" are some of the slogans the locals have placed on their signs during their protests, which are now nearing one month in length. 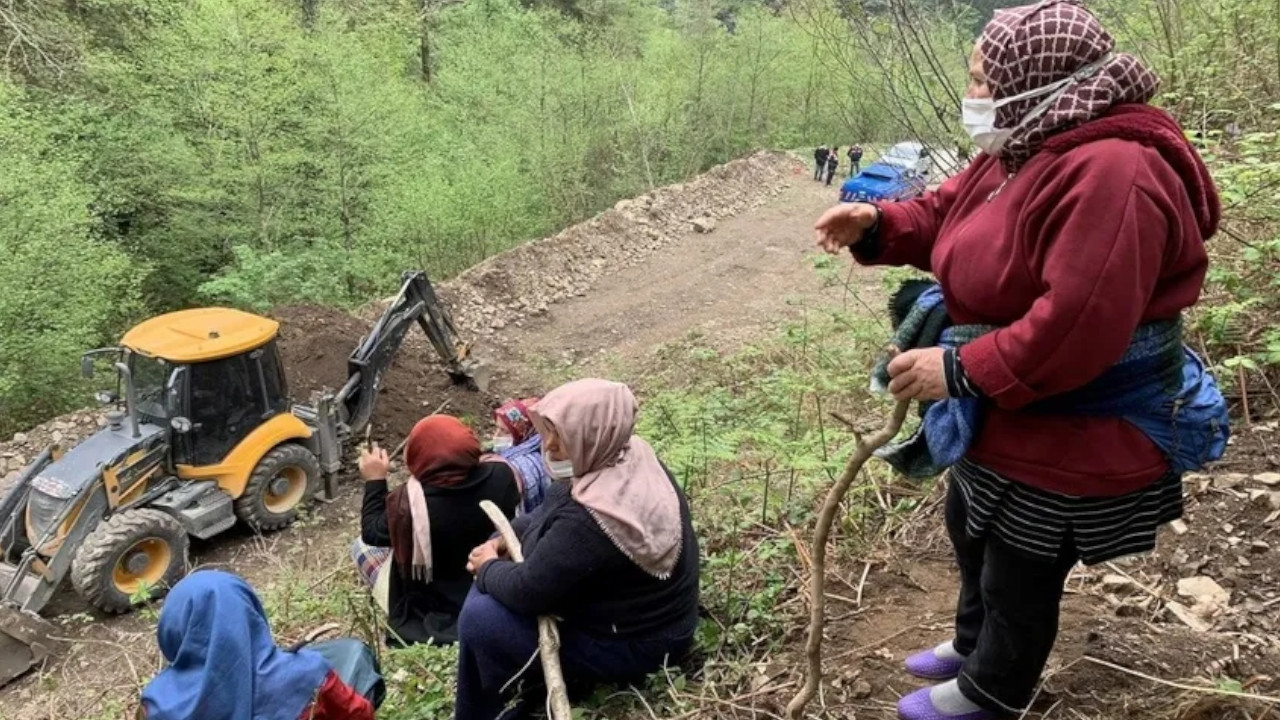 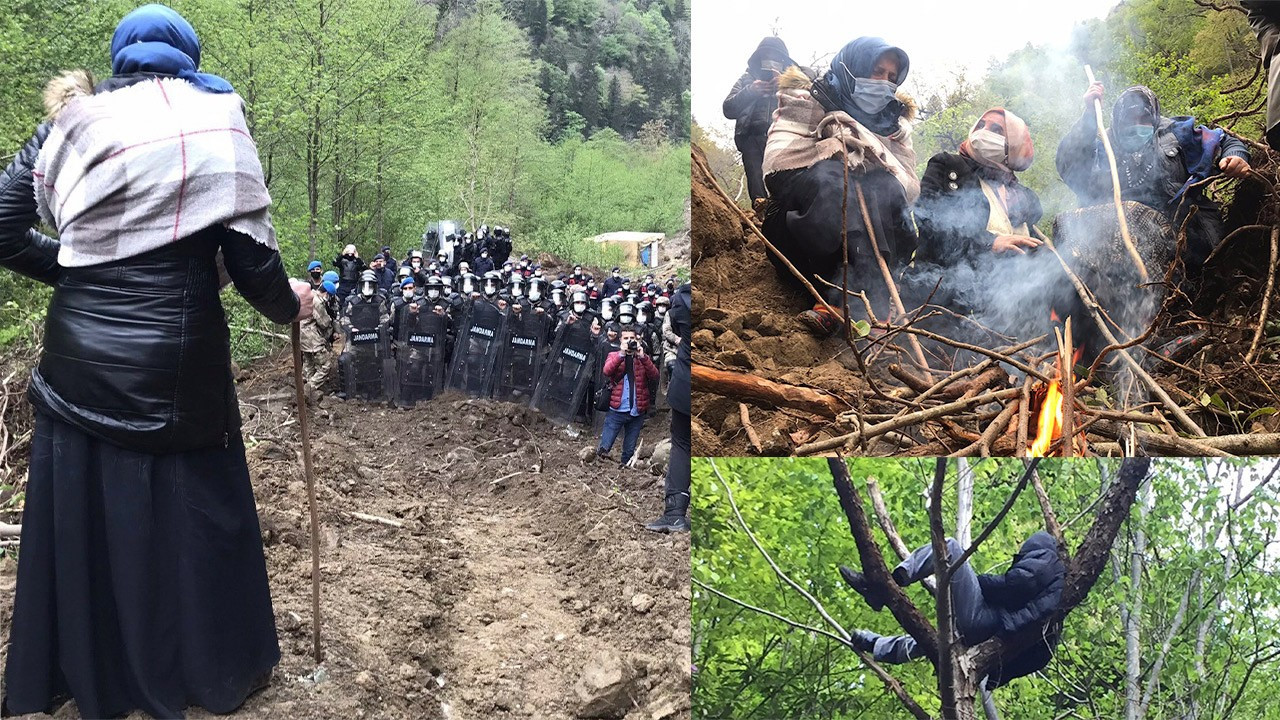