Turkey's Interior Ministry has failed to provide any answers to questions regarding reported abuses and maltreatment at a repatriation center in the Aegean province of İzmir, main opposition Republican People's Party (CHP) deputy Murat Bakan said.

"These standardized statements confirm that reported claims about Harmandalı haven't been investigated, that the center isn't surveyed, and that it's run with inhumane and illegal practices," Bakan said.

Ankara's failure to investigate the claims has prompted Bakan to file a fourth parliamentary inquiry.

The deputy also recalled migrants' calls for help and food, saying that the repatriation center was similar to Guantanamo Bay Detention Camp.

Most recently, 21-year-old Syrian migrant Ahmad Maslem died in a fire at the repatriation center, Bakan said, and asked Interior Minister Süleyman Soylu for an official statement on the claims.

Bakan also inquired about the times when an inspection visit was conducted at the center over the past five years, as well as any shortcomings that were detected during the inspections.

"Which of rights violations were detected? Are there any investigations ongoing to counter these?" Bakan asked.

Bakan also asked how many people lost their lives at the repatriation center, which he said was recorded as being "suicide." 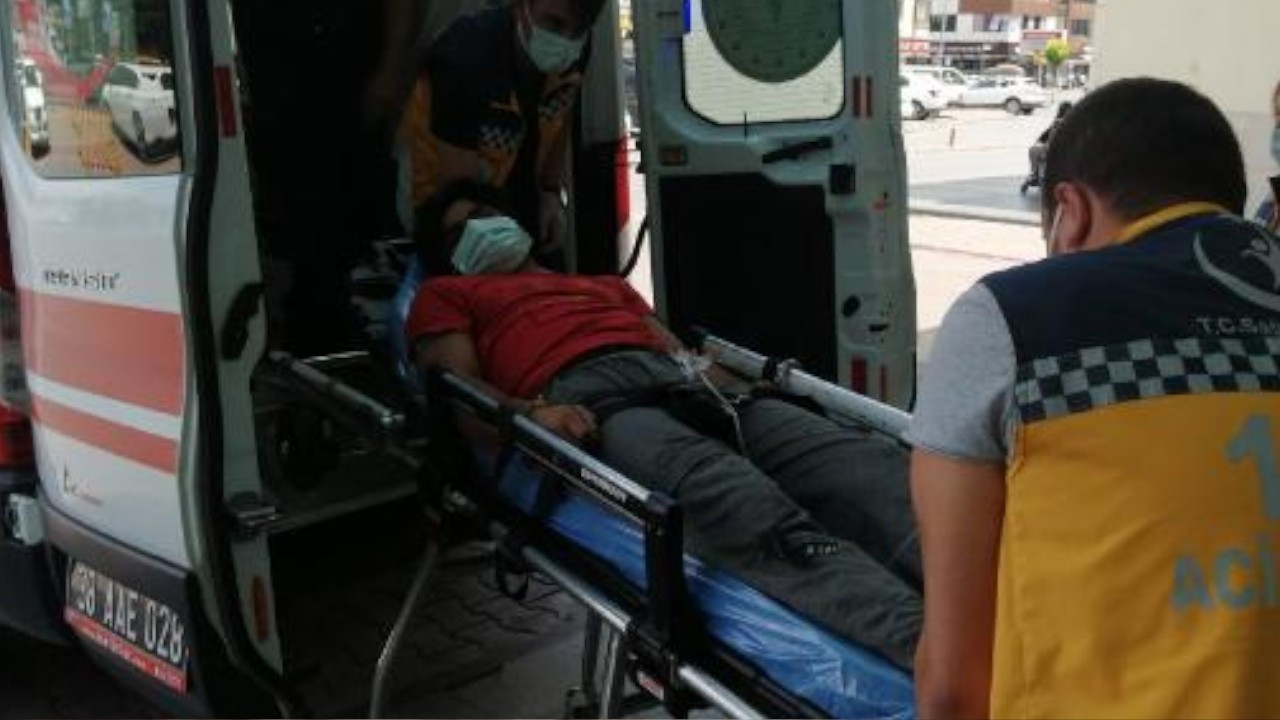 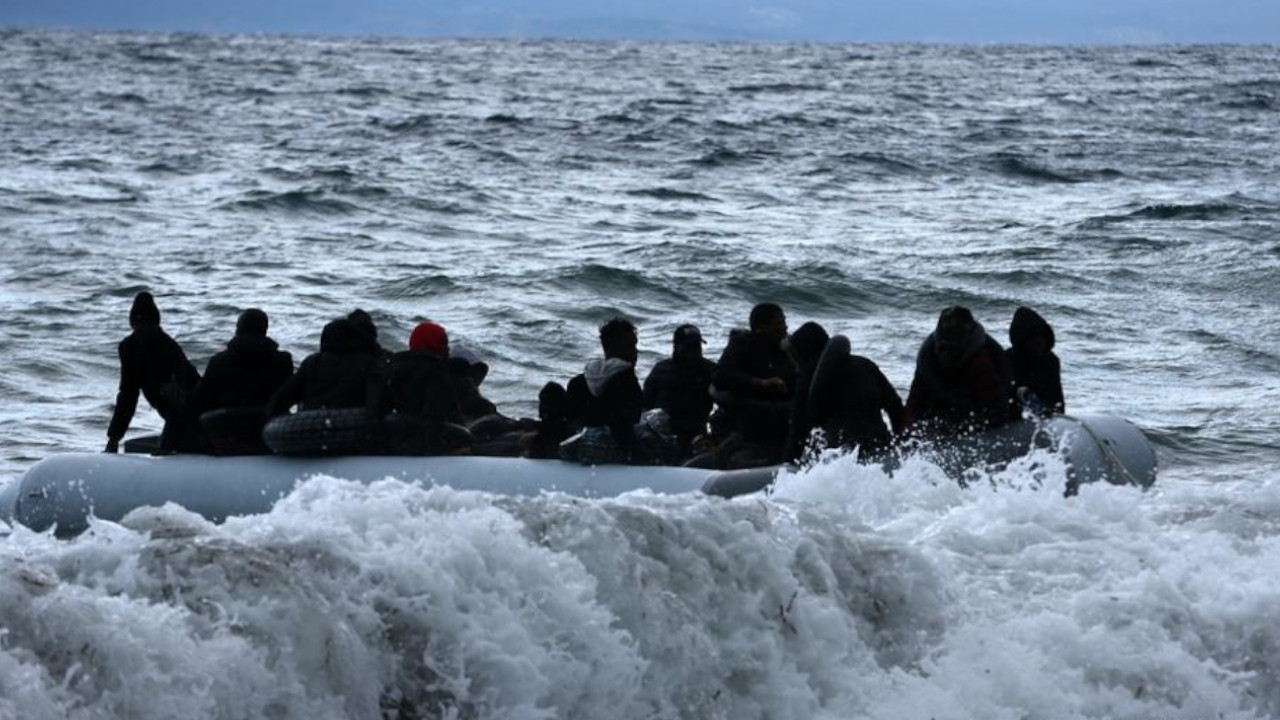