The Turkish government has been failing to respond to a question filed by the main opposition Republican People's Party (CHP) about President Recep Tayyip Erdoğan's latest accusation that Gezi Park protestors “burned down mosques” during the nationwide demonstrations in 2013.

CHP MP Burhanettin Bulut asked the Presidential Communications Center (CİMER) which mosques Erdoğan was referring to and where these mosques were located.

On June 4, Erdoğan accused Gezi Park protestors of “burning down mosques,” prompting several to ask for proof. People asked why Erdoğan did not bring charges against the protestors for all these years if this was really the case.

“Which mosque is it for which President Recep Tayyip Erdoğan said 'It was burned down'? We have asked this through CİMER. The question was referred to the Interior Ministry; the ministry did not answer this question and dispatched it to the provincial security directorate which also did not answer this question from CİMER. It referred it to [Directorate of Religious Affairs] Diyanet, and Diyanet sent it to the provincial mufti office. A single office has not been yet found that is able to answer the inquiry,” said Bulut, according to reporting by ANKA news agency.

Bulut said that the government institutions have been refusing to comment on Erdoğan's allegation because they “do not want to expose his lie.” “No matter how many slanders and lies the President have uttered, Gezi has marked this country's most peaceful and democratic protest demonstration,” he said.

Gezi Park protests initially began in Istanbul in May 2013 as a reaction to renovation plans of the ruling AKP, which aimed to construct a replica Ottoman barracks on the city's few remaining green spots. The protests later grew into nationwide protests and spread to other cities. 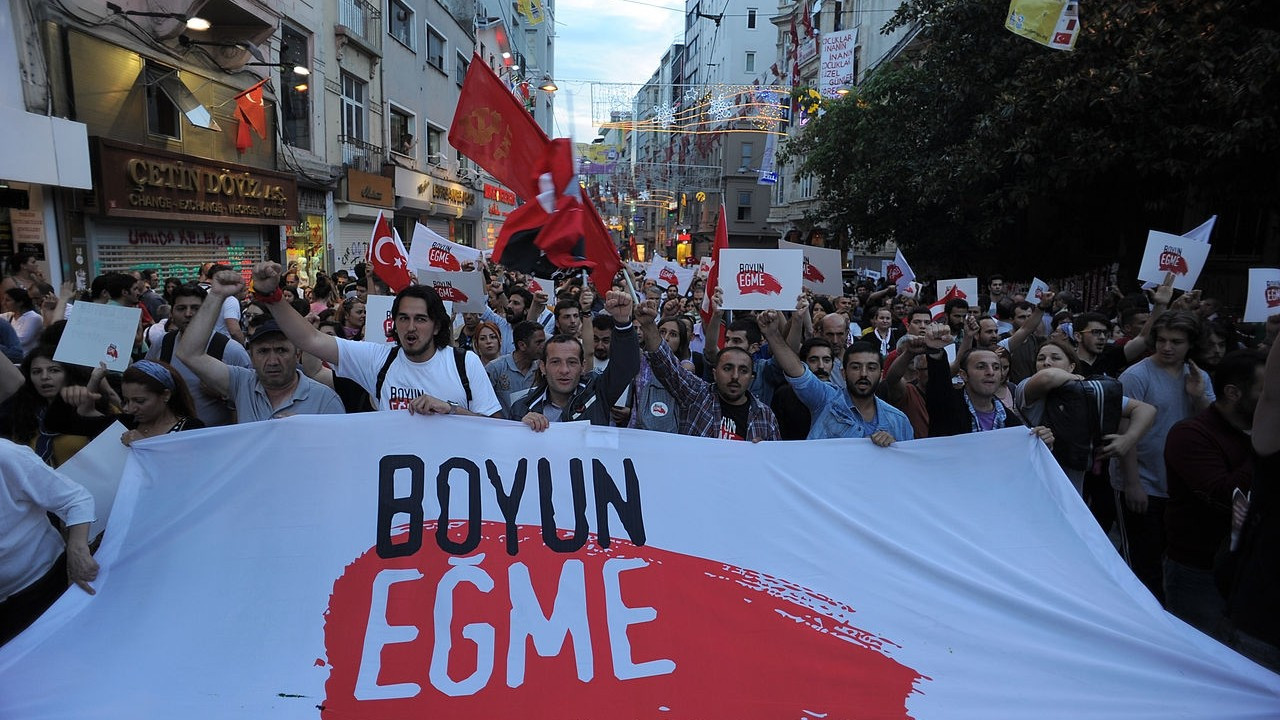 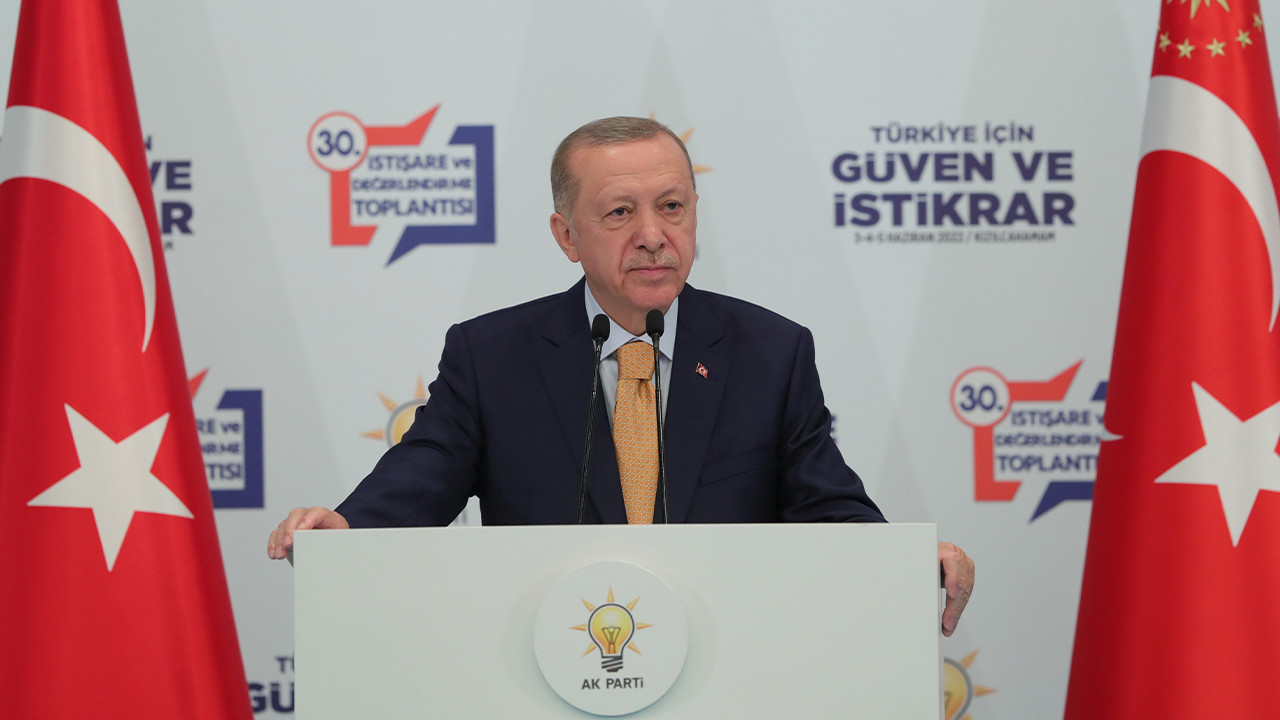