A tender was held on April 29 to turn Istanbul's old Atatürk Airport into a "nation's garden" (Millet Bahçesi). In the tender, Yapı&Yapı company made the "best offer" with 2.1 billion liras, Çiğdem Toker from the daily Sözcü reported.

According to Toker, a total of six companies entered the tender, three of which are members of the consortium that built the new Istanbul Airport.

Toker reported that approximately 2 million square meters of concrete area at the Atatürk Airport site will be broken for the construction of the garden. While preparations have been already started, the work is tried to be kept secret. Previously, two runways of the airport were demolished and a hospital was constructed there during the Covid-19 pandemic.

Nation's gardens are constructed as part of a project that President Recep Tayyip Erdoğan launched in 2018. Instead of naming them “city garden” or “city park,” the ruling Justice and Development Party (AKP) chooses the term “nation’s garden” for these places.

Opposition figures have continuously emphasized that the move to close down the Atatürk Airport wasted a huge amount of public sources. The state, for example, paid 390 million euros to the company running the Atatürk Airport as its contract was terminated earlier than scheduled.

Atatürk Airport, located in the south of Istanbul, was closed to commercial flights after the opening of Istanbul Airport in 2019. Atatürk Airport offered different transportation options to the public, thanks to the metro line that went down under the airport. The metro line to the new airport is still under construction.

The new airport is under harsh criticism because of its distance to the city center and its location which is exposed to heavy weather conditions, like fog, snow and wind, during the winter. 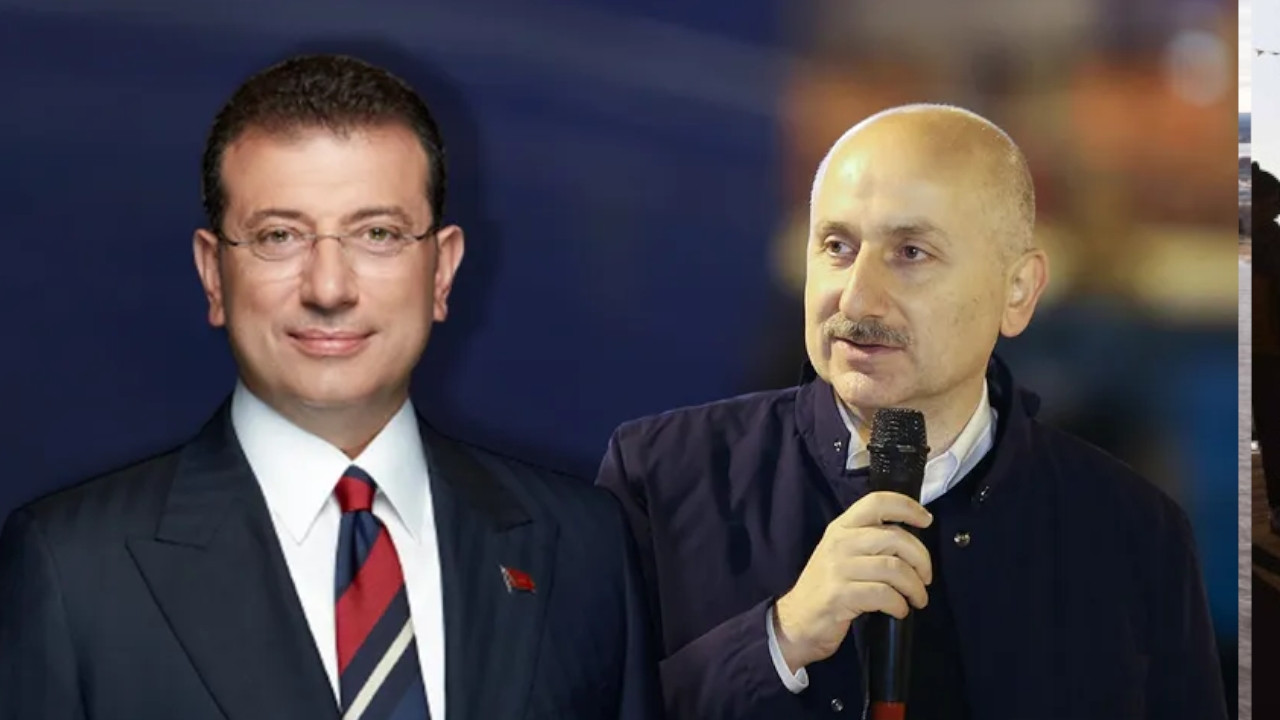 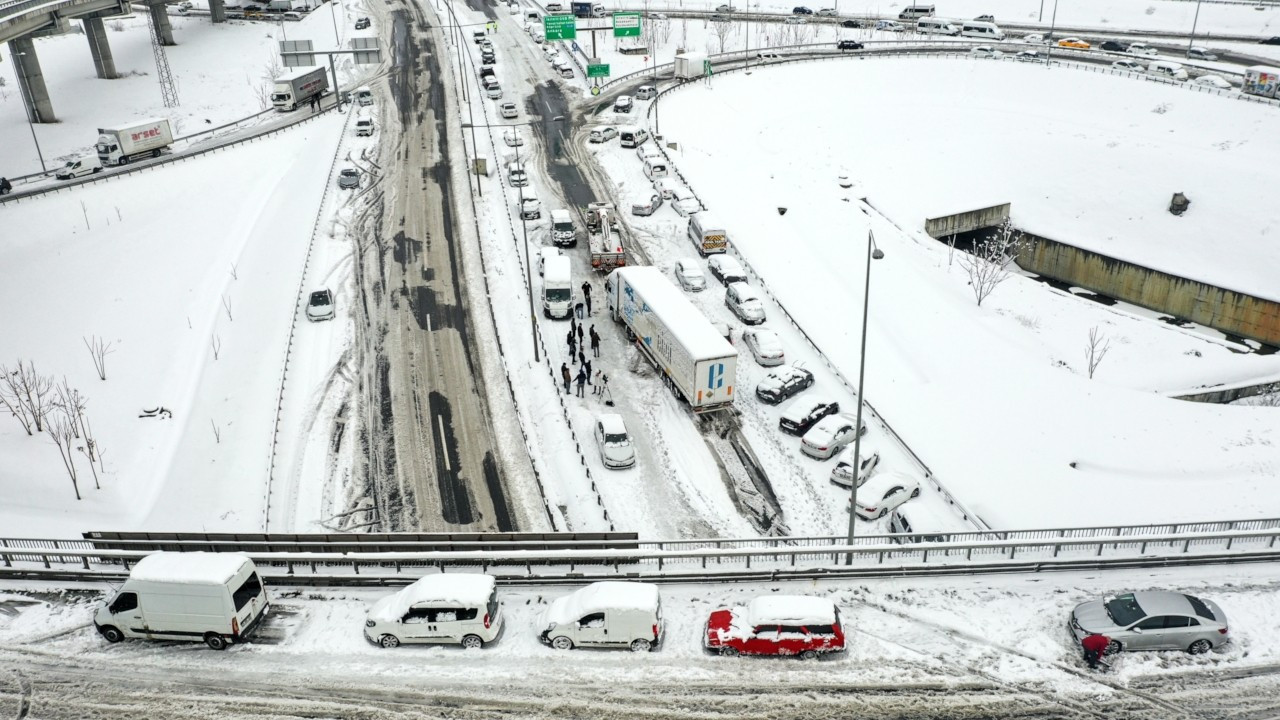 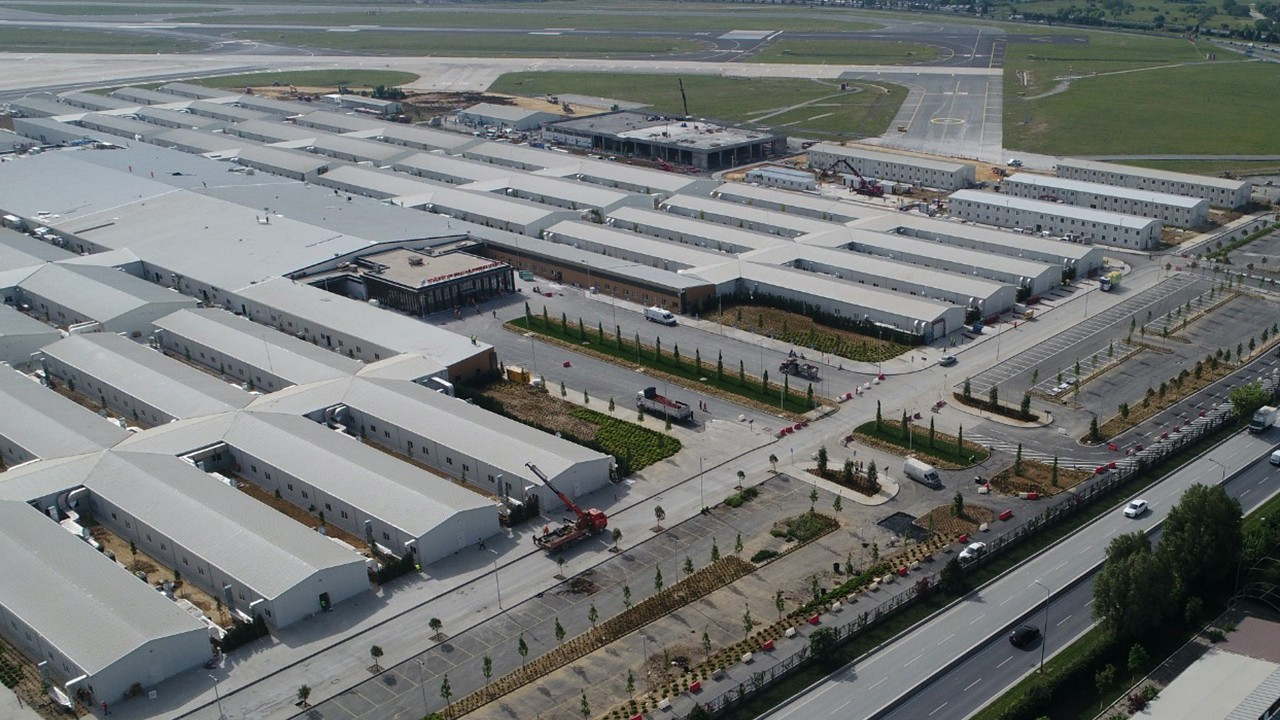 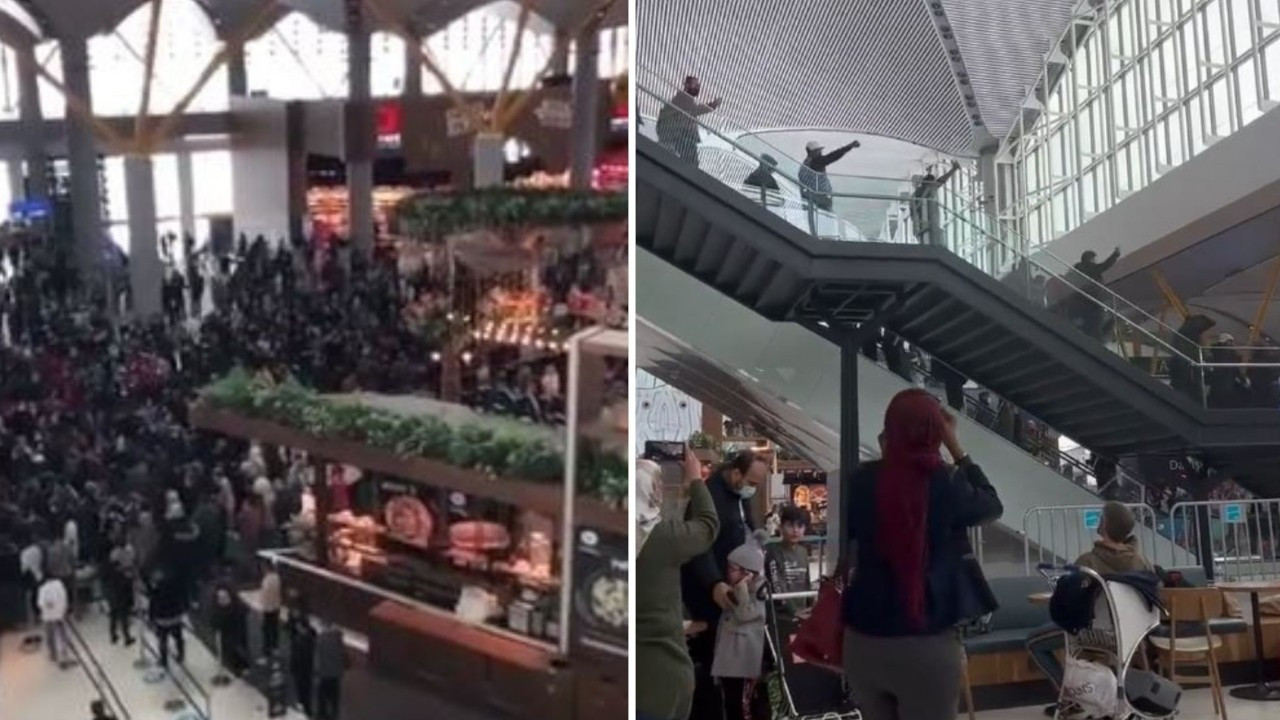