The Turkish Health Ministry has announced in a fresh circular that it will not accept the resignation of medical staff working in public institutions during the coronavirus outbreak, state-run Anadolu Agency reported on March 4.

“Whatever the reason is, the personnel's demand to resign will not be accepted during this time period,” the ministry said its circular sent to the 81 provincial health directorates.

The ministry also said that “in case of an increasing urgent need” for health services, the personnel will be asked not to leave the cities they work at, except for circumstances where “compelling reasons” exist.

The ministry had similarly banned resignations for healthcare staff first in March and then in October due to the COVID-19, but those regulations had been valid for a period of three months.

The ministry's new circular comes as Turkey has entered a “normalization” period in which restrictions have been partially eased.

On March 1, President Recep Tayyip Erdoğan lifted weekend lockdowns in low- and medium-risk cities and limited lockdowns to Sundays in those deemed higher risk under what he called a "controlled normalization."

On March 2, Turkish restaurants reopened and many children returned to school as part of the easing, but infections edged higher, raising concerns among the top medics association. Later on March 2, Turkey reported its highest number of new cases since Jan. 7, with nearly 12,000. 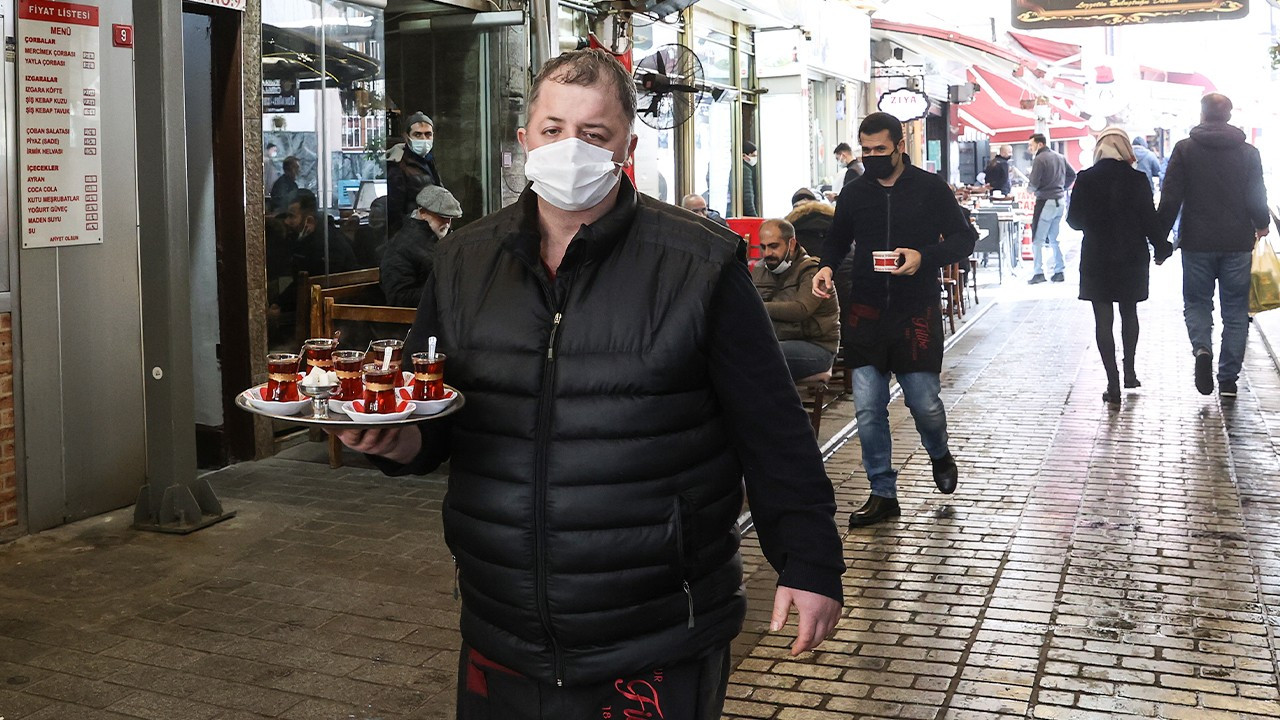 'First wave of pandemic isn't over' as Turkey starts normalizationCoronavirus 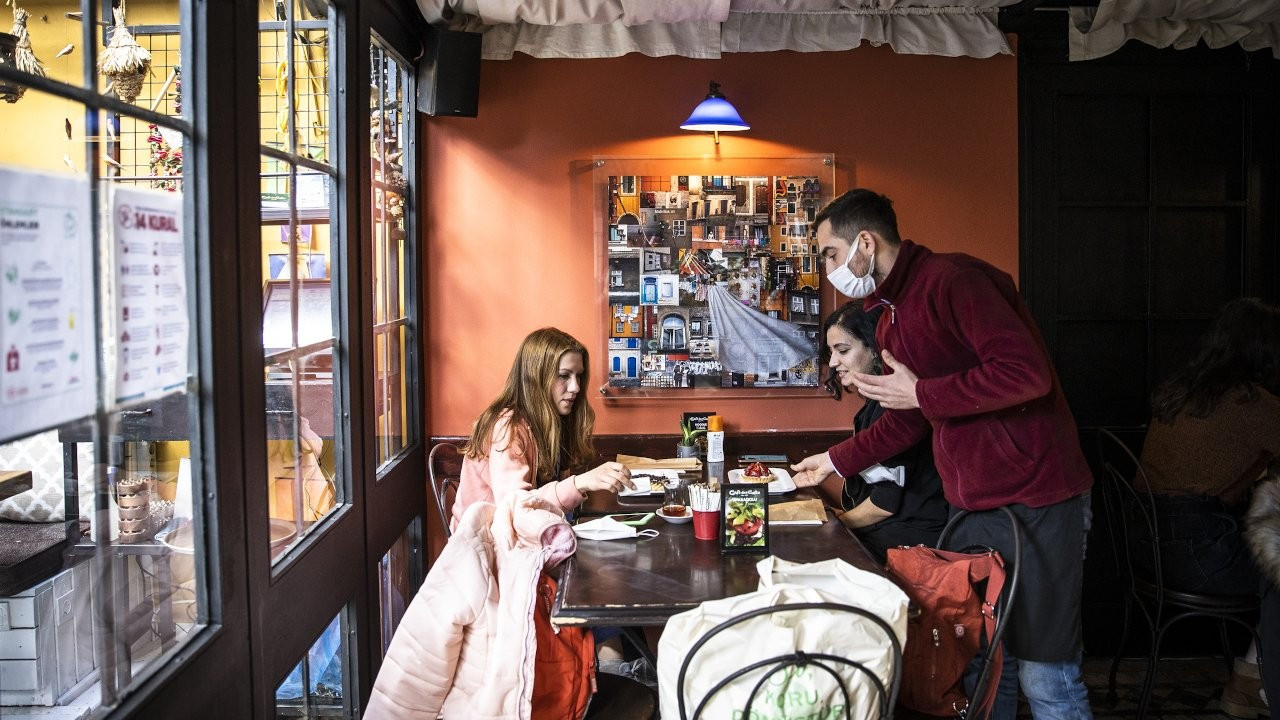