Turkey's Health Ministry hasn't been sending birth control products to family health centers for the past 1.5 years without providing an explanation, the daily Cumhuriyet reported on Oct. 5.

While some centers haven't received any products, others received a maximum of 10, Cumhuriyet said.

The products include birth control pills, condoms and jabs, which were previously given to families free of charge. The couples, as a result, were forced to purchase the products from pharmacies.

Birth control is a controversial subject in Turkey, with the government defending getting married and having at least three children. President Recep Tayyip Erdoğan once deemed women without children "half."

Abortion is also practically banned in Turkey since state hospitals refrain from carrying out the surgery. Erdoğan has previously described abortion as "murder."

Murat Kalaycıoğlu, the deputy leader of a health union, said that couples can't access birth control because of the ministry's decision to not send the products. He also pointed to the extreme prices of birth control methods.

"The distribution of intrauterine devices was halted. The most preferred method was receiving jabs, but that's also unavailable," Kalaycıoğlu said.

"Because people couldn't get them from health centers, they were forced to purchase them from pharmacies. Condoms are sent in scarce amounts," he noted.

According to Kalaycıoğlu, authorities cited the lack of space in warehouses for not sending birth control products.

Erdoğan urges AKP deputies to have at least three childrenPolitics 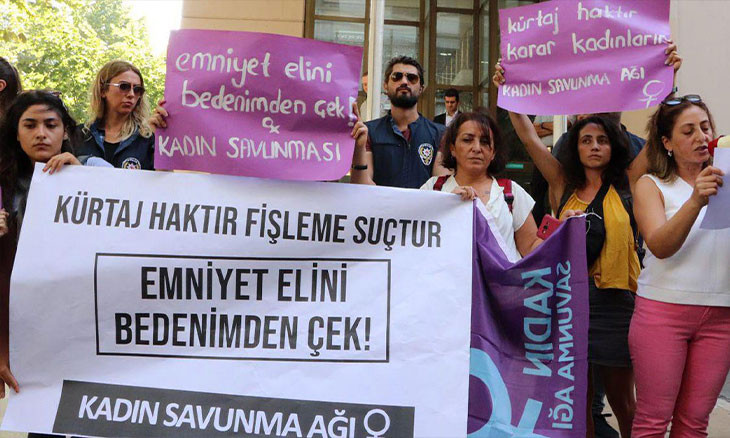