Inmate Ş.Y., who is imprisoned at the İskenderun prison and suffers from Buerger’s disease, has written a letter to the İskenderun branch of the Human Rights Association (İHD), explaining that his foot would have to be amputated unless he received the right treatment.

In his letter, Ş.Y. also said that there were 11 LGBTI inmates at the prison and that the prison guards subjected them to verbal abuse and psychological pressure.

Mehtap Sert, a lawyer working at İHD’s Iskenderun branch and who paid a visit to Ş.Y. has said the inmate had not been given the adequate medicine for his foot and that the medicine he had been given has made his foot worse.

Sert added that sick inmates at the İskenderun prison constantly suffered from health issues, and that one had died because his medication had not been provided.

In November 2021, a delegation from the Peoples’ Democratic Party (HDP) visited the İskenderun prison to assess the issues faced by sick inmates and demanded that their treatment be provided.

One inmate, İsmail Tamboğa weighed 35 kilos, Mehtap Sert said. Tamboğa wrote to İHD as he suffered an ulcer and was not given diet food. He was transferred to Diyarbakır Prison a month ago, at the behest of İHD lawyers.

Another sick inmate, Sıddık Güler, 81, who has been imprisoned for 27 years and suffers from several diseases including heart disease, hypertension and inflammatory joint rheumatism, was examined whilst being handcuffed. He was provided with a report which said that he was fit to remain in jail with assistance from a infirmary, although he was unable to take care of himself.

Bangin Muhammed, an inmate who had lost his stomach and half of his intestines and was reliant on a wheelchair, died in November 2021. He had written to İHD saying that he was not being treated and that he had not been provided with his medicines. “I don’t want to die in prison, but I will die here,” Muhammed had told İHD. 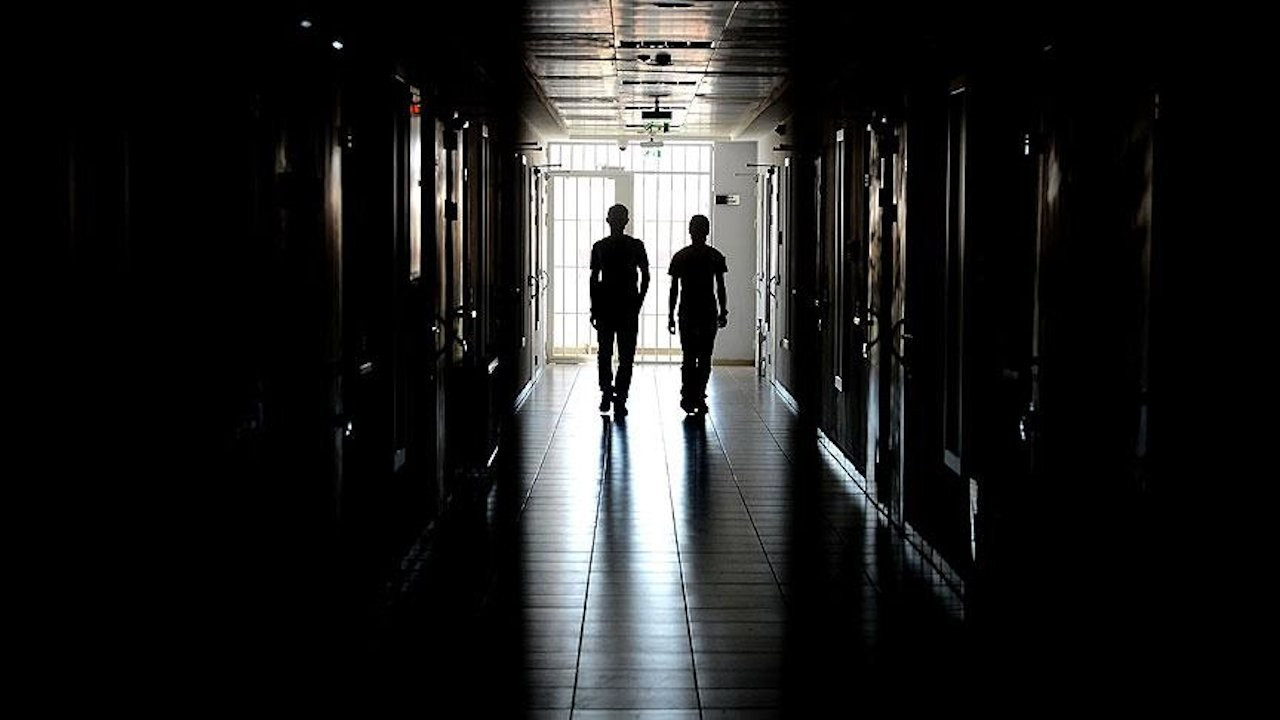 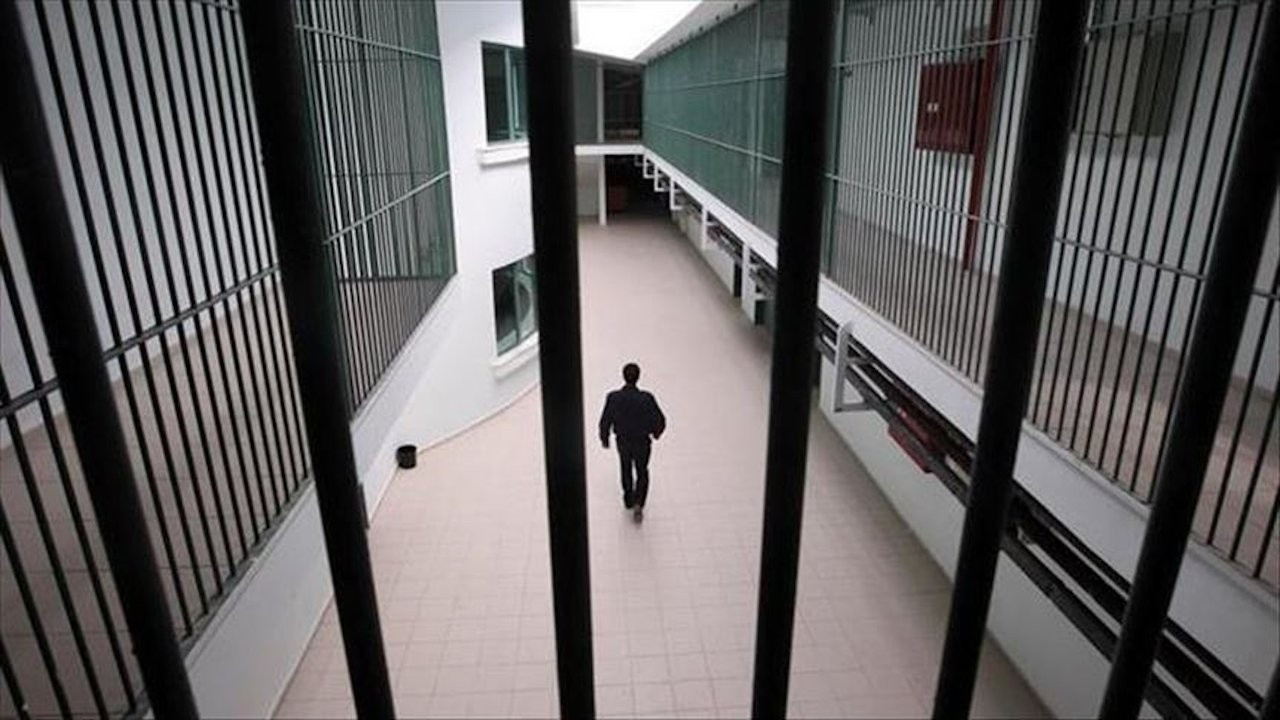