Turkish Interior Minister Süleyman Soylu has said that God is behind the policies of the ruling Justice and Development Party (AKP).

Speaking to party members in the northwestern province of Bursa on Dec. 28, Soylu said that the AKP has never betrayed the people and that God knows it.

"Don't just look at what we're doing. We don't do them ourselves. It's Allah who makes us do things," Soylu said.

The minister also said that the AKP gets its power from the people, as he praised the party for improving Turkey's infrastructure.

Earlier on Dec. 28, Soylu made another controversial statement by targeting the country's LGBTQI+ community once again, claiming that their associations are funded from abroad.

Soylu said that there was a constant “attack” against Turkey from abroad but that the country still managed to “stand on its feet” because it has a “powerful family structure.” 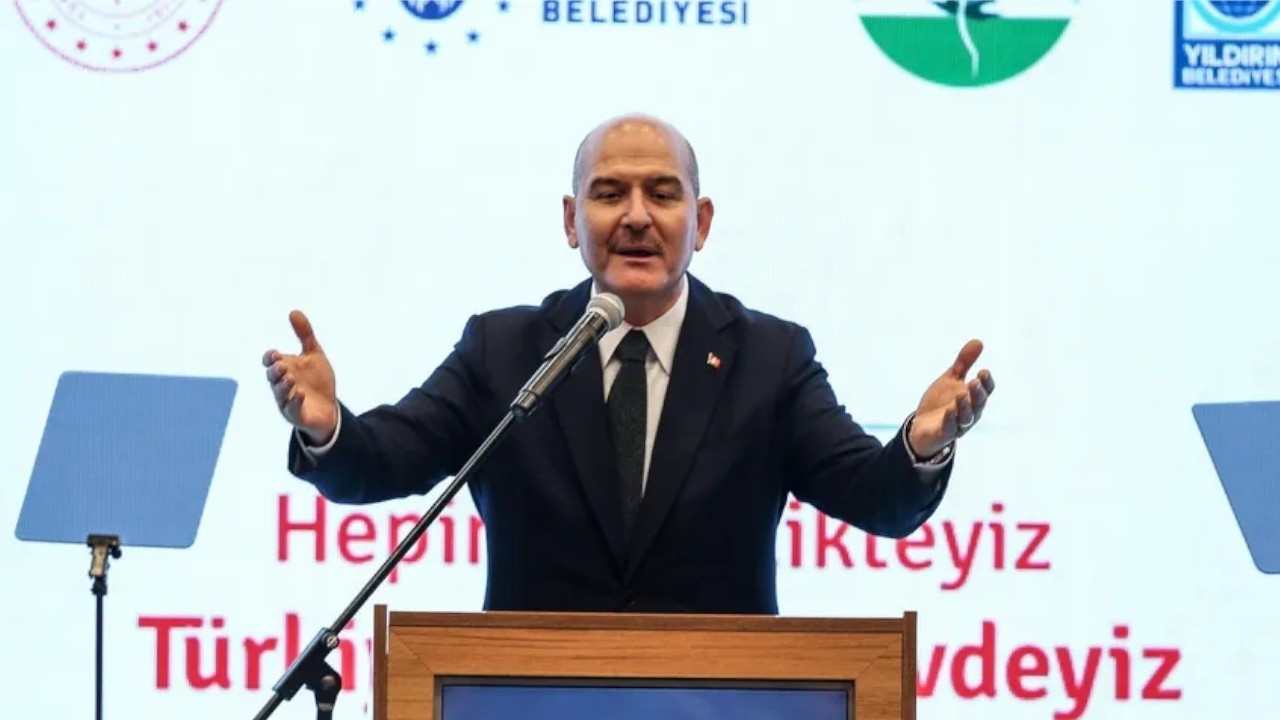 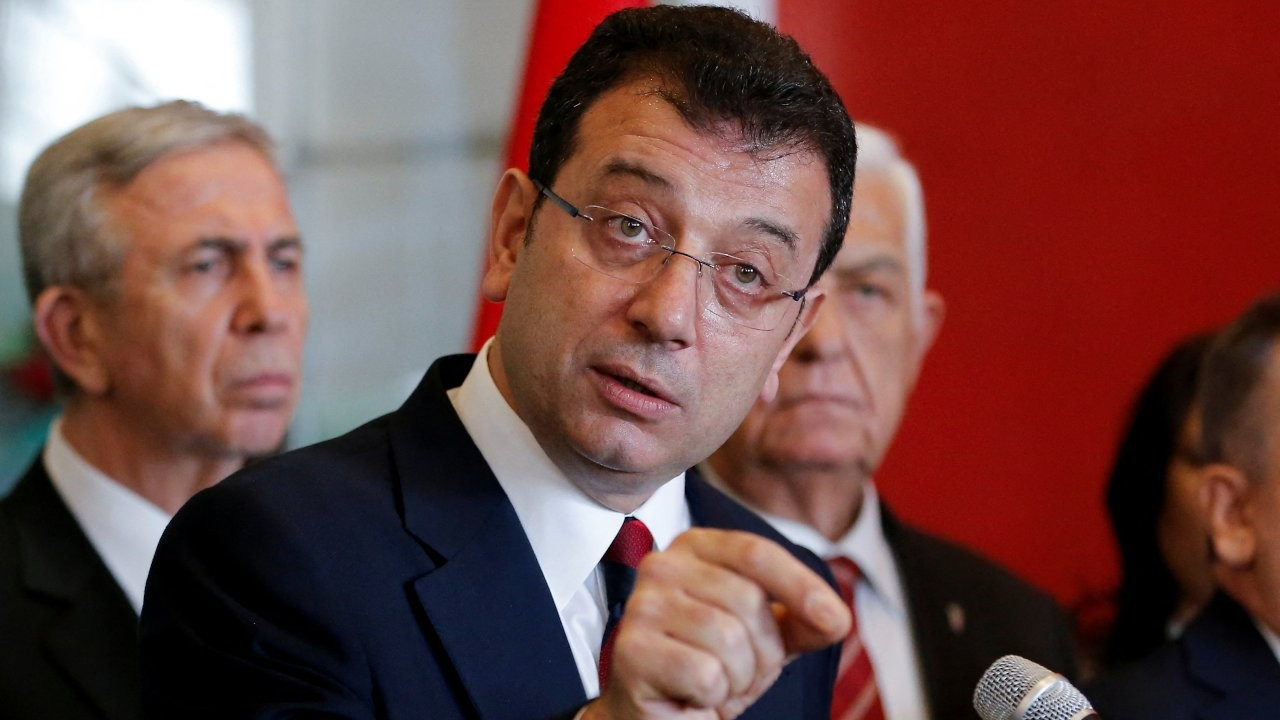 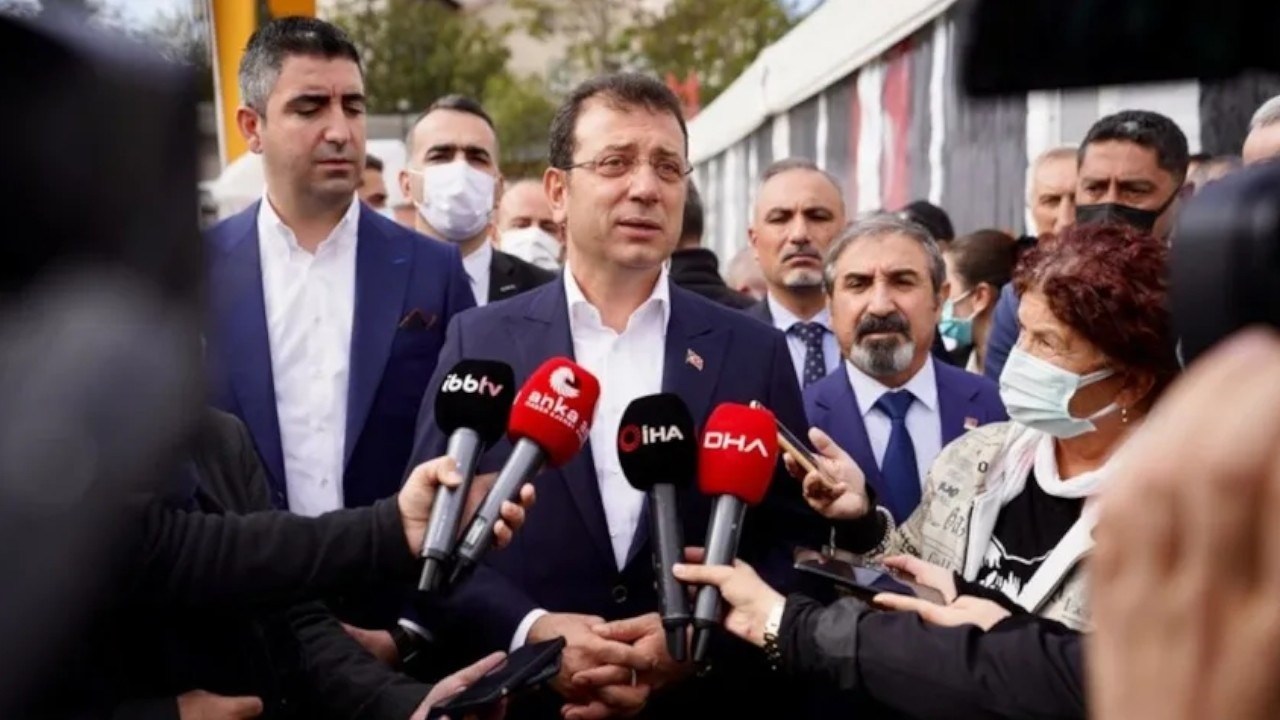