Writer and journalist Kaan Göktaş has been sentenced to two years in prison for sharing a 300-year-old poem by Ottoman Poet Sünbülzade Vehbi Efendi on social media, news outlet Gercek Gazette reported on Nov. 2. He was found guilty of “insulting the president,” a crime that was deemed an infringement on human rights by the European Court of Human Rights (ECHR) in October.

Two years ago, journalist Göktaş shared on his Facebook account a news piece that said President Recep Tayyip Erdoğan had withdrawn his complaint against a citizen if the defendant accepted to “recite a poem by heart.”

In response to the news, Göktaş shared a 300-year-old poem named "Rücu"(Recourse) and wrote: “This is the only poem I know by heart.”

The poem begins as follows: “Write me a poem so that when I read the first line I want to kill you / and in the second line I want to give you recompense.”

Someone complained to CİMER, the Presidential Communications Office, and an investigation was launched into Göktaş.

His trial on charges of “insulting the president” started a year ago, and ended last week. The Silivri 1st Criminal Court of First Instance, which oversaw the case, sentenced Göktaş to two years in prison.

In his defense, Göktaş said that the poem had nothing to do with Erdoğan, and was not even dedicated to him. He said it was an Ottoman Divan poem written three hundred years ago, and requested expert translation and interpretation to modern Turkish. Regardless of his pleas, the case resulted in a conviction. Göktaş and his lawyers have appealed the decision.

President Erdoğan’s lawyers also objected to the decision on the grounds that the matter of who would pay the “attorney’s fee was not determined in the penalty decision.”

Since 2014, the year that Erdoğan was made president, 160,169 investigations were launched into citizens for insulting the president, 35,507 cases were filed, and 12,881 people were convicted. This charge was central to President Erdoğan’s efforts to clamp down on dissent, especially after the coup attempt of July 2016 and the constitutional referendum of 2017.

In 2014, the year Erdoğan became president, there there were 110 criminal complaints filed and 40 convictions for “insulting the president.” By 2020, that number shot up to 7,790 filings and 11,371 filings, and 3,325 convictions according to Justice Ministry data.

In October, the ECHR ruled that the crime of “insulting the president” was a violation of basic human rights and freedom of speech. It fined Turkey and told the country to change the law and pay recompense to those charged. In a news conference following the decision, President Erdoğan said that there were no cases against citizens for insulting him. However, just days following the ECHR decision, a lawyer was sentenced to 11 months and 20 days in prison for the crime.

Göktaş brought up the ECHR decision in his appeal, expressed via his lawyer.

"The decisions of the ECHR are binding [in Turkey] and are placed above the laws of the Republic,” he said. “Therefore, the decision of the Silivri court is null and void. Higher courts should quash this sentence by complying with the ECHR decision and order acquittal.”

In his appeal made to the Regional Administrative Court, Göktaş pointed to the irony of President Erdoğan finding fault with poems that figured he emulates - Ottoman sultans - celebrated. 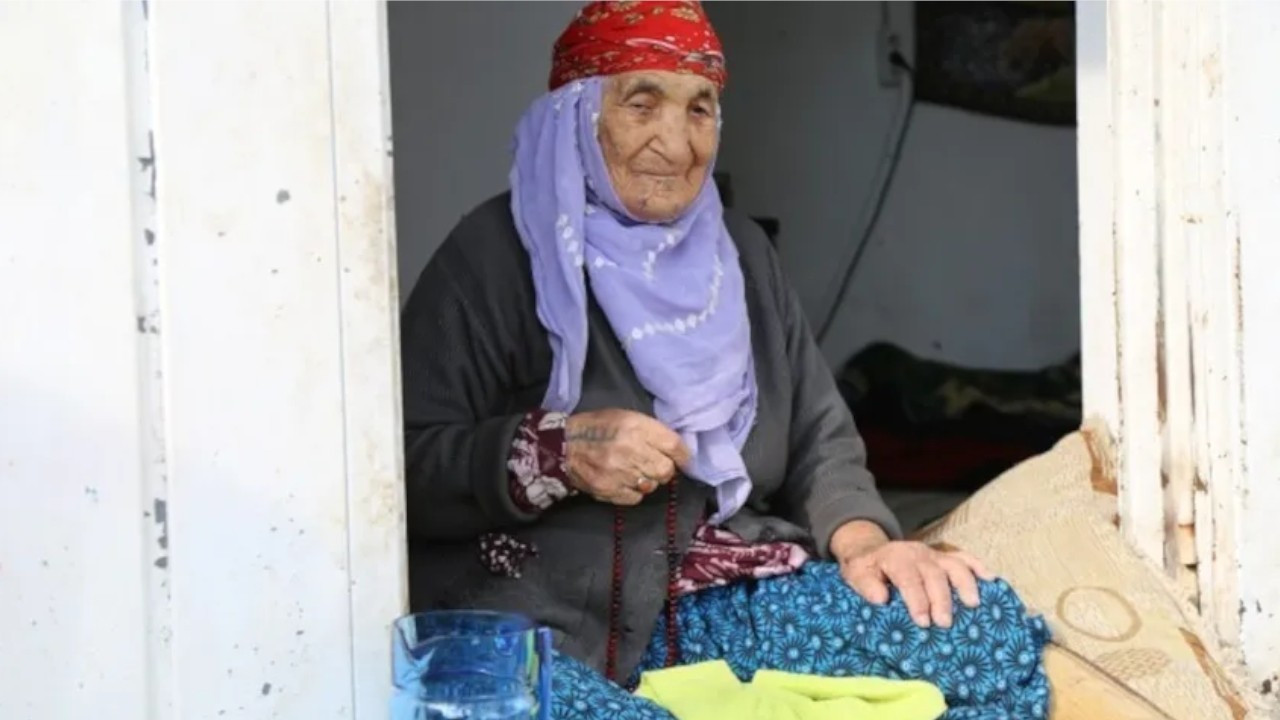 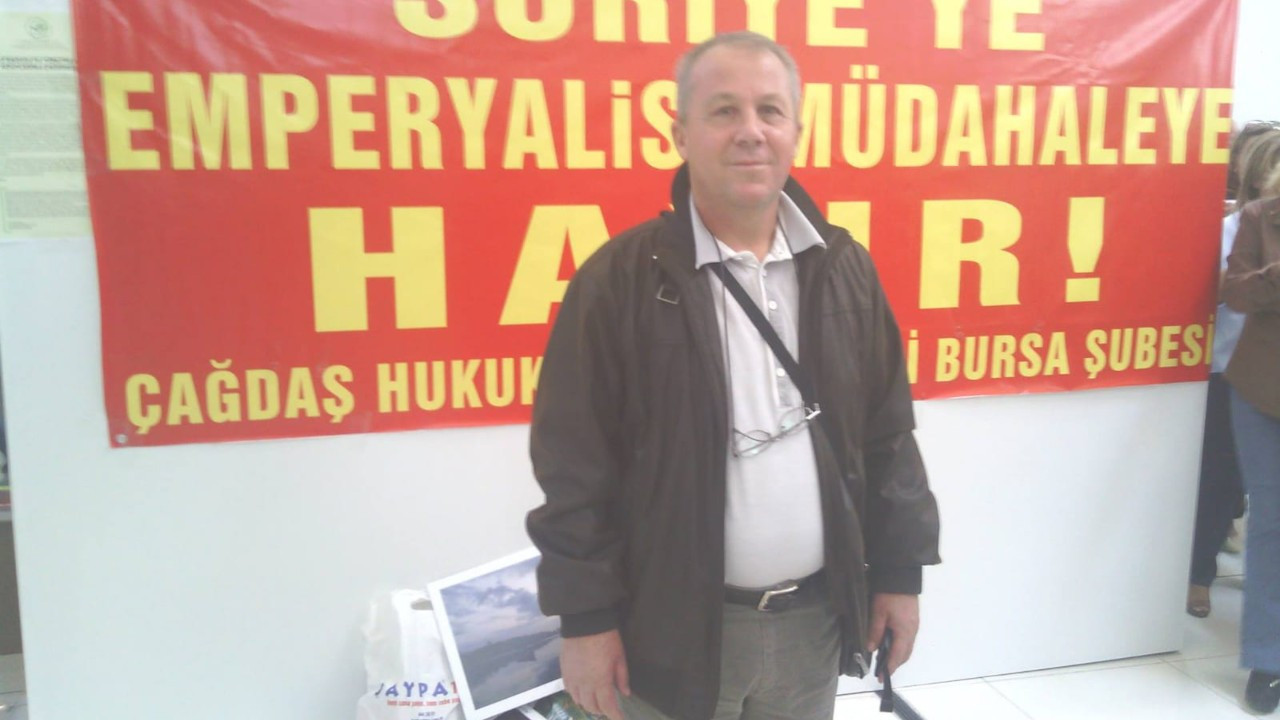