Turkish journalist Serdar Akinan has claimed that he was assaulted by then-Prime Minister Recep Tayyip Erdoğan in January 2005 during a press conference in Abu Dhabi.

Akinan, in his book titled "Hayatımın Haberi," said that Erdoğan visited Indonesia, Thailand, Maldives, India and Abu Dhabi following a devastating earthquake in Indonesia and that he was invited to the trip as the editor-in-chief of Skytürk.

The journalist said that he wanted to ask questions during the press conference in Abu Dhabi, but he wasn't allowed to do so. At the end of the conference, Erdoğan reportedly approached Akinan and asked him how he was feeling.

"I responded by saying, 'I'm alright, thank you.' I was surprised because he didn't let me ask questions in the press briefing and kept staring at me angrily," Akinan said in his book.

"He then wrapped his right arm around my neck and took a step outside the conference hall. I started walking with him. Those who saw us would think that Erdoğan was saying something to my ear," he said.

According to Akinan, Erdoğan then introduced him to Beşir Atalay, who was a minister at the time, and that his guards surrounded them.

"He suddenly started to squeeze my neck very hard. It hurt, but I couldn't say anything. He then asked, 'Why do you make people swear at my family?' He was extremely angry. The prime minister was saying that I made people insult his family on TV and was squeezing my neck as if he wanted to strangle me," Akinan said. 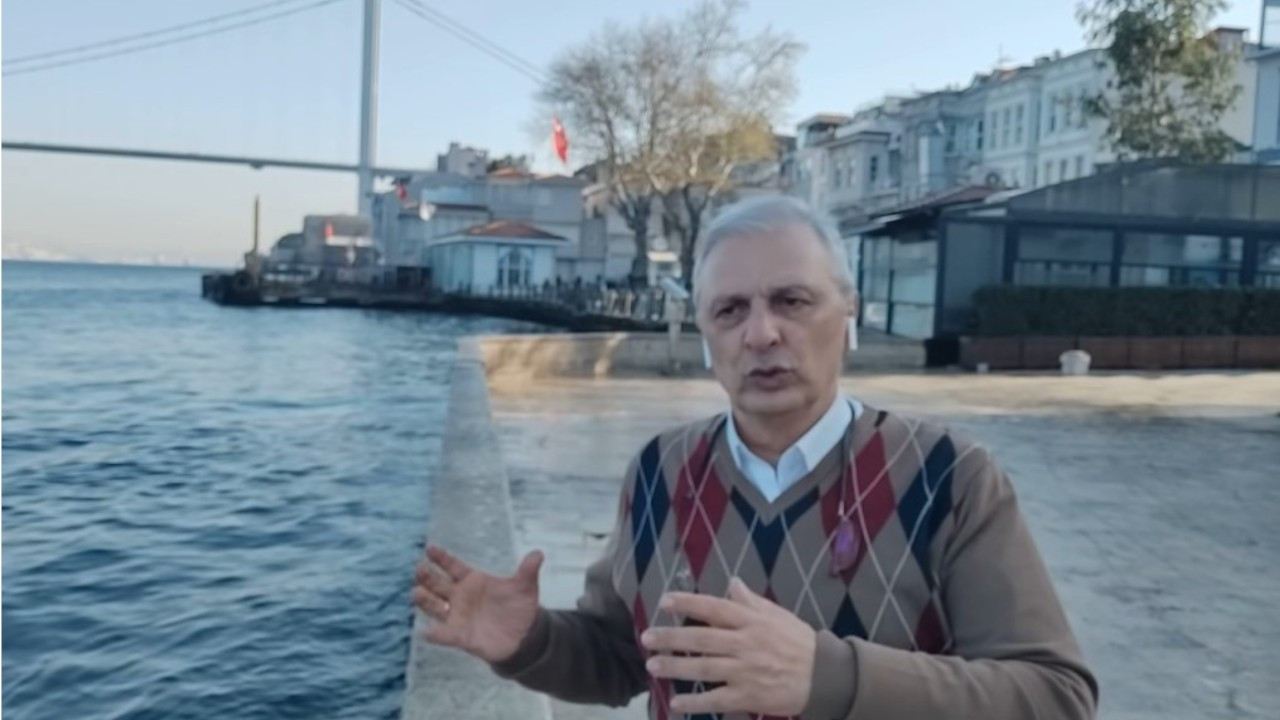 Investigation launched against journalist over comments on ErdoğanMedia 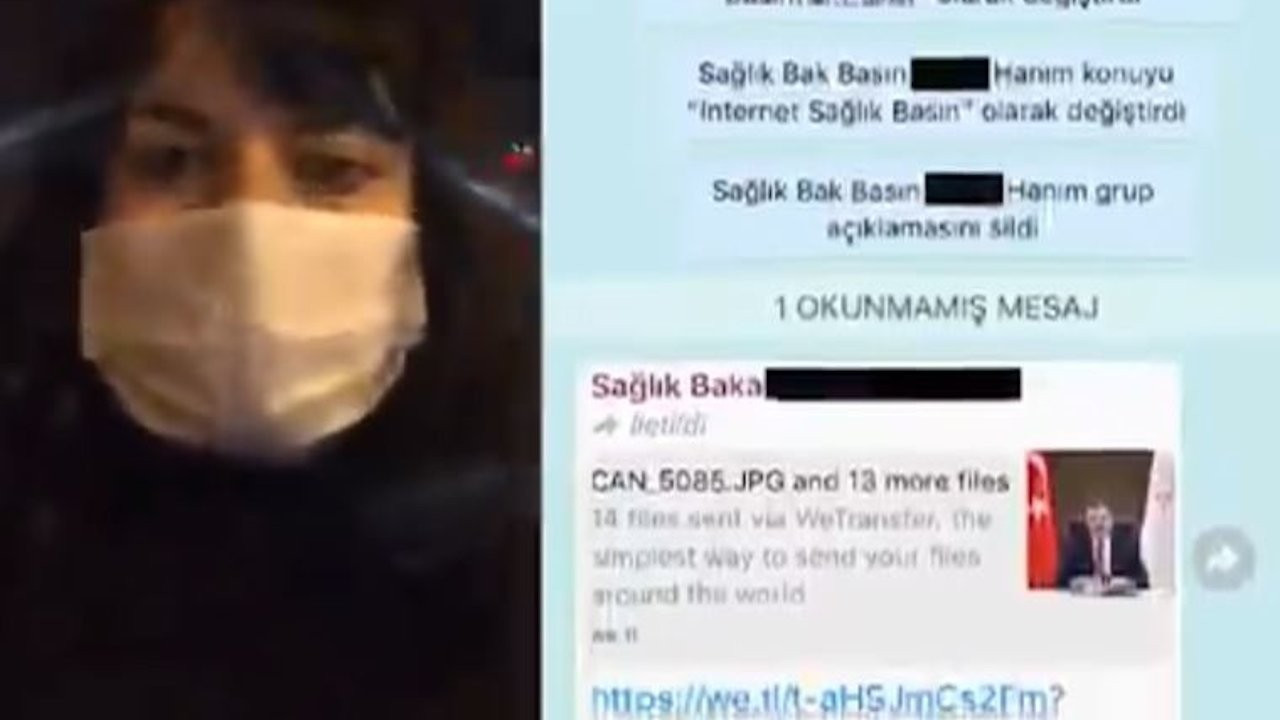