Habertürk journalist Muharrem Sarıkaya has paid 50,000 liras to the İhlas News Agency (İHA) cameraman Ahmet Demir, whom he slapped during a TV shooting in the southeastern province of Gaziantep in December.

Demir confirmed that he had been paid 50,000 liras by Sarıkaya and said that he did not want the issue to "drag on any longer."

In comments made to OdaTV, Demir said that the issue was initially taken to the judiciary but that the judicial process ended after he reached an agreement with Sarıkaya.

The slapping incident occurred on Dec. 19, 2021 as Sarıkaya was hosting Gaziantep Mayor Fatma Şahin, from the ruling Justice and Development Party (AKP), on Habertürk TV for an interview.

After the incident, Sarıkaya stepped down as the Ankara representative of Ciner Media Group.

Meanwhile, Sarıkaya restarted writing for the daily Habertürk on Feb. 14, after two months of silence.

“I apologized to the cameraman. We completed the judicial process. I also resigned from my duties in our media group... In short, I did what had to be done, conscientiously and ethically,” Sarıkaya wrote in his first column in two months. 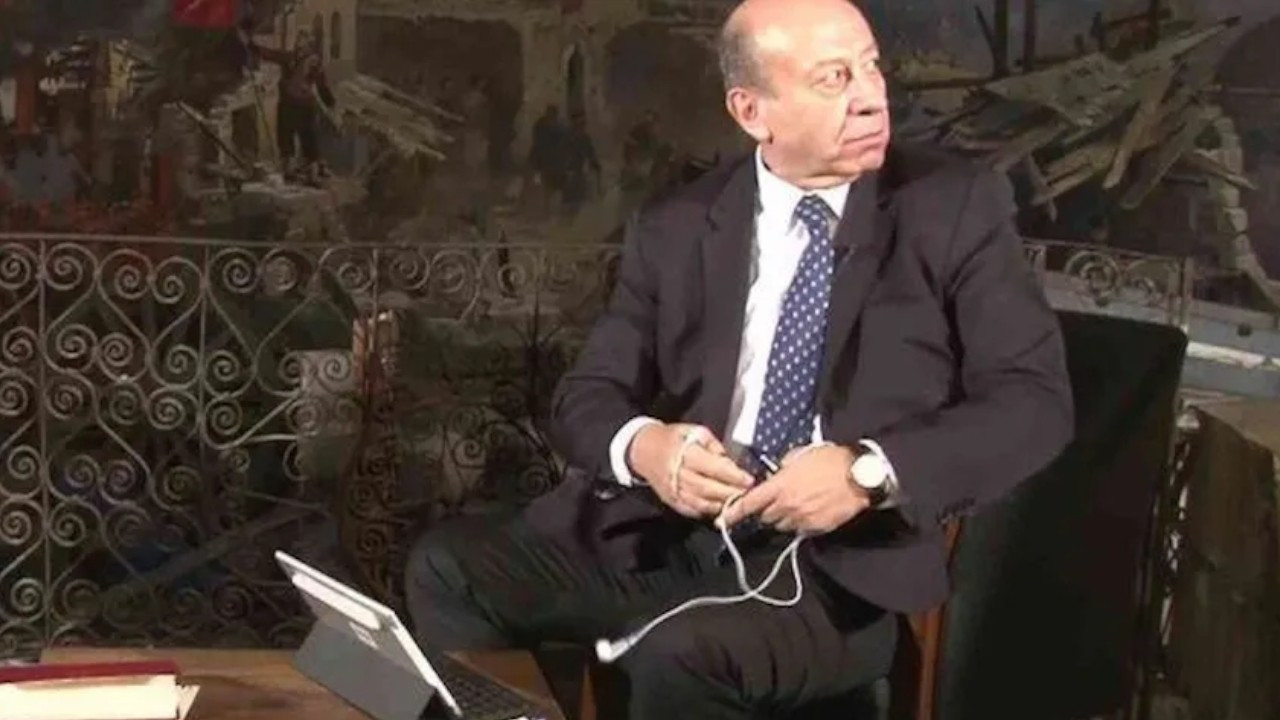