Judicial authorities have failed to open an investigation into three Turkish nationals with alleged ties to the Islamic State of Iraq and Syria (ISIS) despite a Financial Crimes Investigation Board (MASAK) complaint about them.

The assets of Abdifatah Abdullahi Mohamed, Muhammed Elvardi Elvarhaş and Mustafa Işılak were frozen upon a complaint made by MASAK that they had ties to ISIS.

The Ankara 4th Heavy Penal Court said no investigation was launched into the suspects due to a lack of information and evidence.

The panel of judges decided to unfreeze the suspects' assets because they said the complaints were not based on strong evidence. 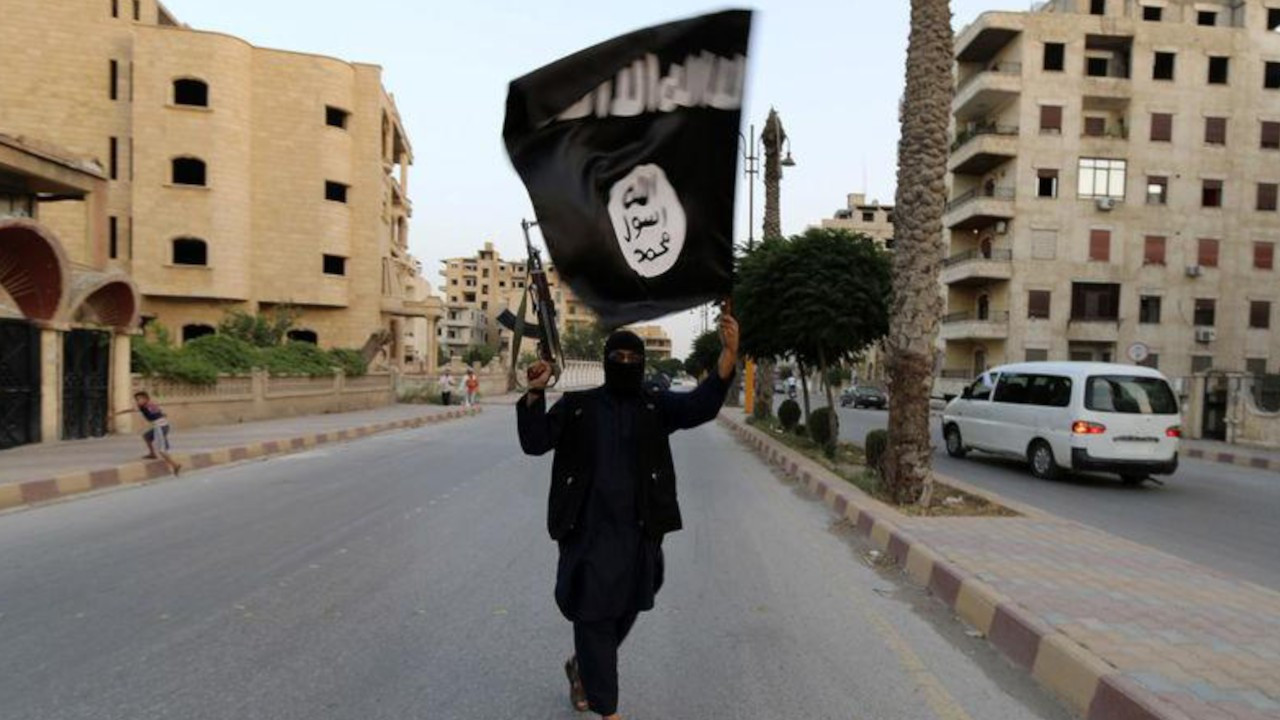 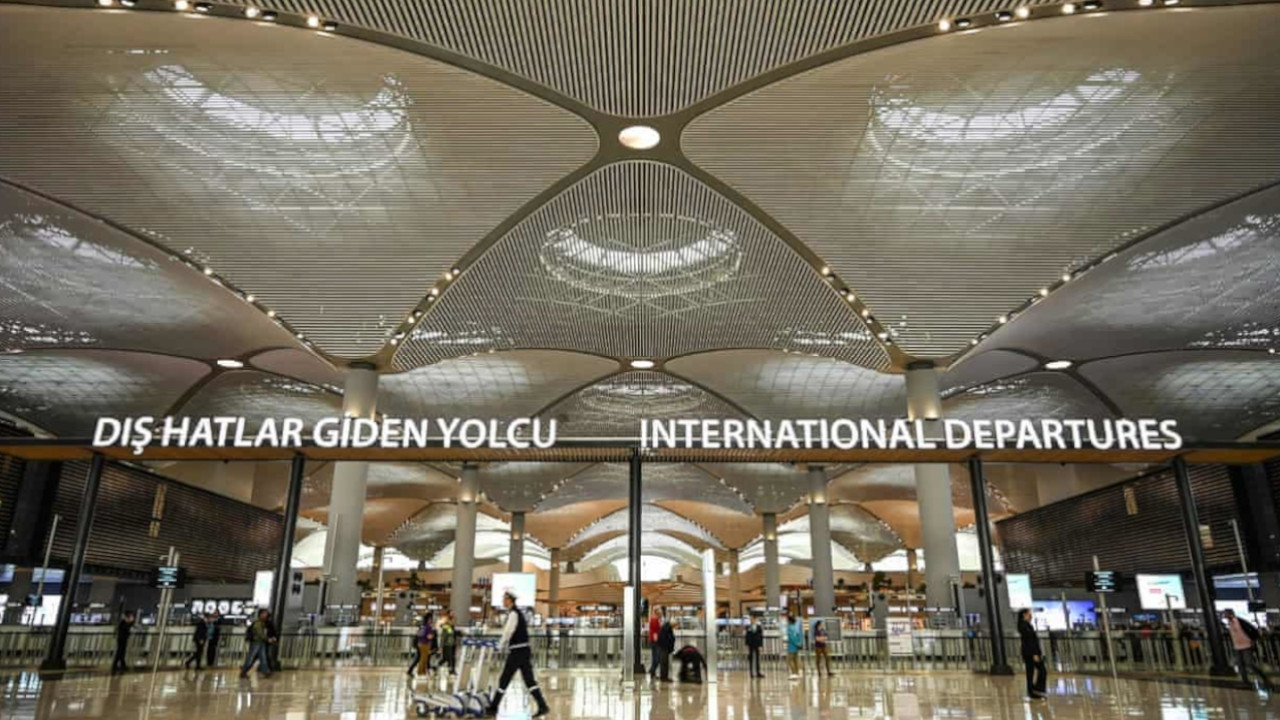 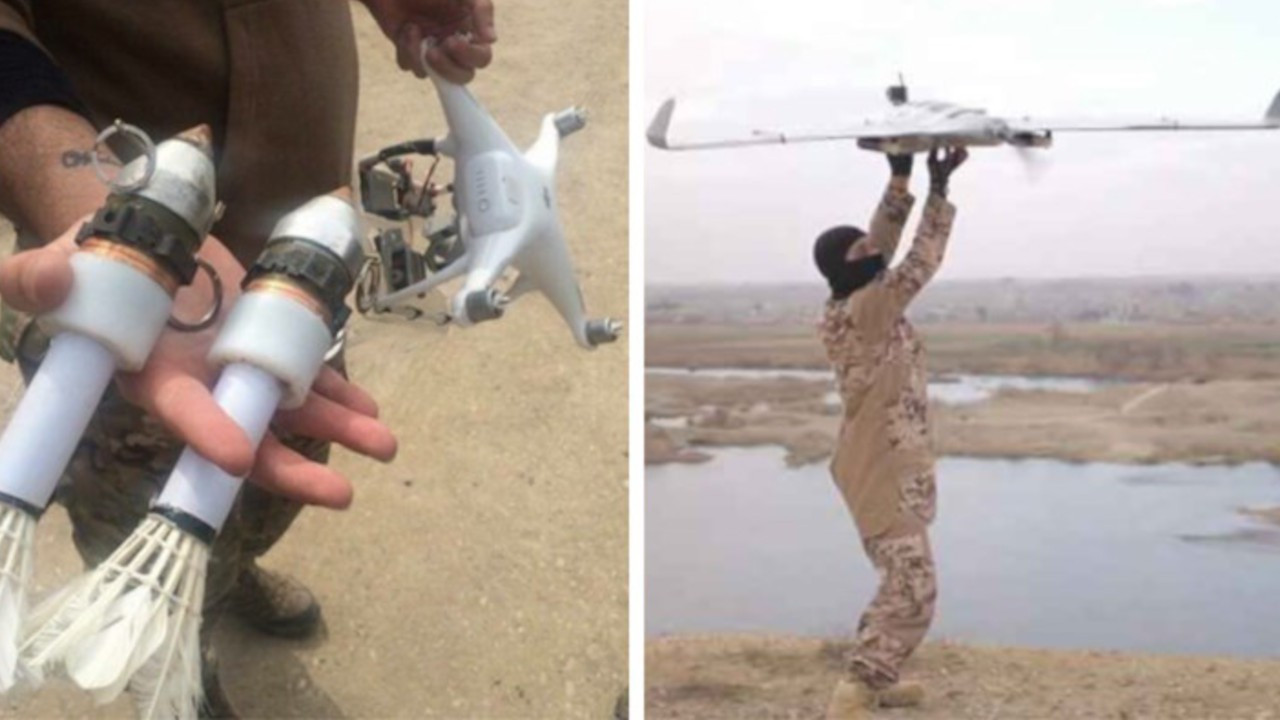