The Union of Turkish Bar Associations (TBB) has filed a lawsuit against a decision to permit construction on protected areas.

As per the decision, waste water, drinking water, natural gas and electricity pipelines and grids could be built through the said areas if the necessity arises for “public benefit,” while facilities to be formed for national security could also be built on these lands.

The TBB said in a statement on its website on March 6 that it filed the lawsuit to cancel the regulation.

It said the regulation would allow the construction of renewable energy plants, without a set capacity, and tourism facilities and settlements.

“The recent amendments regarding mining management and protected areas show us that the government disregards court decisions and is creating a new wave of capital transfers towards mining, energy and industrial agricultural companies especially,” it added.

Last week, a regulation permitting mining activities to be carried out on olive groves was released, triggering reaction from opposition parties and members of the public, including celebrities, criticizing the move on social media.

The opposition İYİ (Good) Party filed an application with the Council of State, Turkey's highest administrative body, requesting the cancellation of the regulation on olive groves.

The decision made by the Energy and Natural Resources Ministry stated that mining activities could be carried out directly in privately owned fields with the ministry's permission, provided that those responsible cover all costs of the mining - including destruction. The decision also states they must replace any olive trees destroyed and return the grove to its original state. 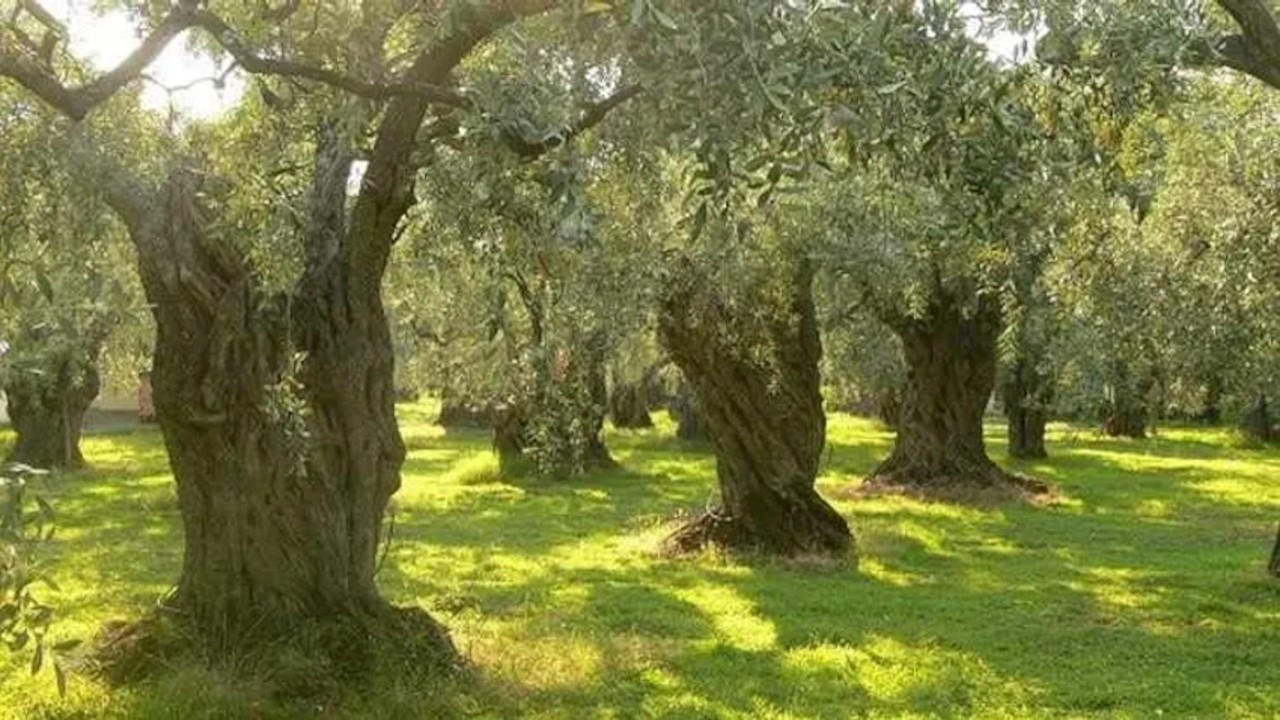 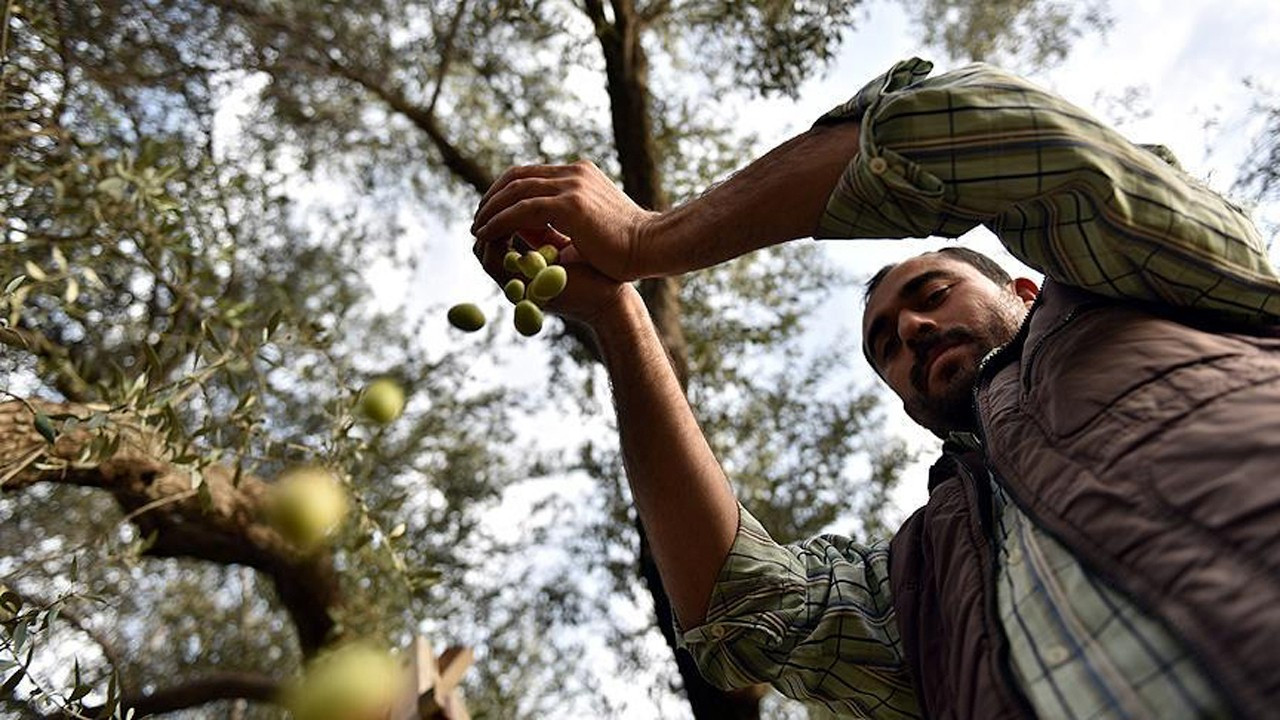 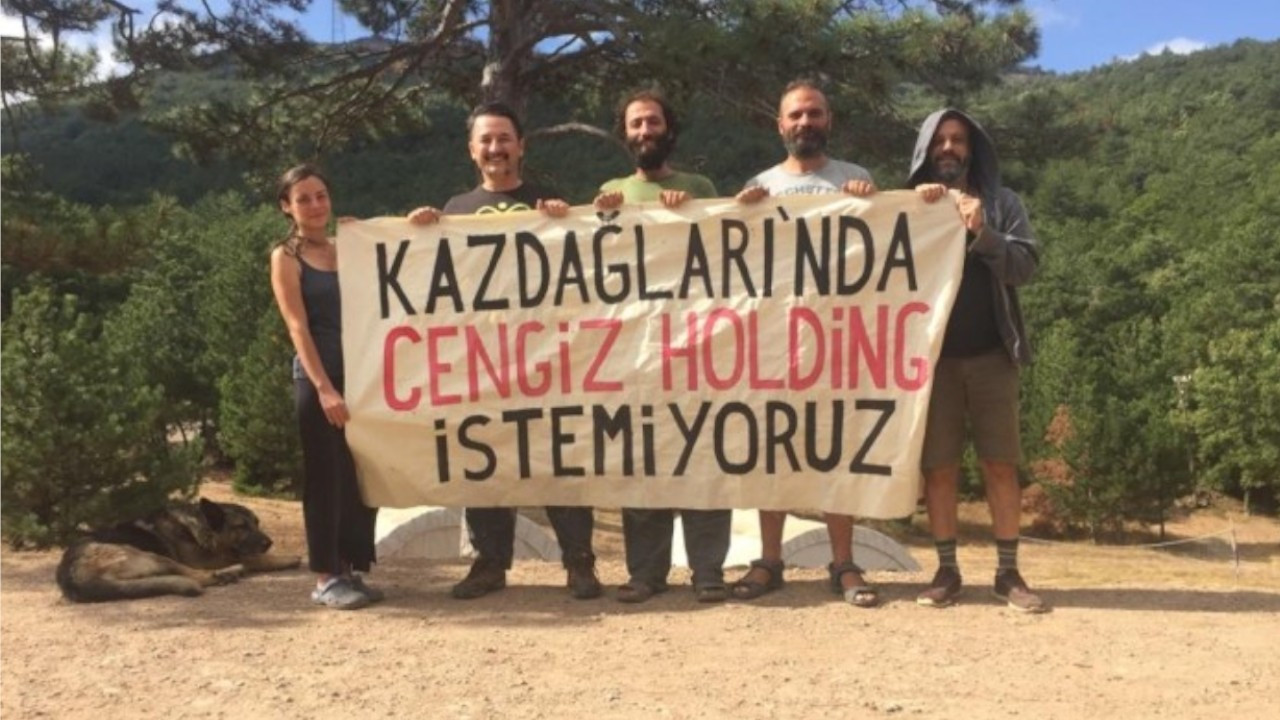 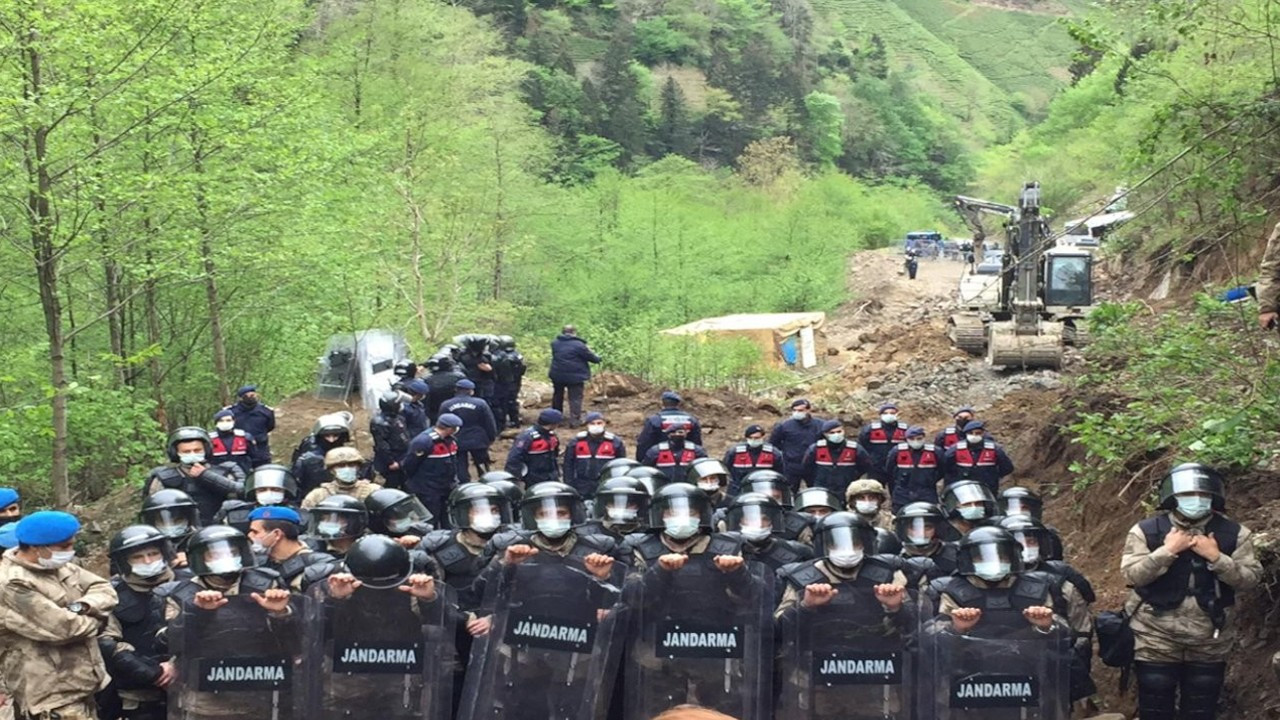