Main opposition Republican People's Party (CHP) deputy Mehmet Bekaroğlu will be probed on insult charges for likening Vice President Fuat Oktay's attitude to that of a coup leader because the latter failed to efficiently respond to a series of parliamentary inquiries about the state-owned Turkey Wealth Fund.

Oktay reportedly failed to answer Bekaroğlu's first set of questions in 2019 about the investment portfolio, chaired by President Recep Tayyip Erdoğan himself.

"Why does TWF prefer loans in foreign currencies?" "Which assets were registered as a deposit for the one-billion-Euro loan?" "What maturity and interest rates are assigned to this loan?" and "Which investment will this loan finance?" were among the questions posed by the deputy.

Oktay responded by merely reiterating parts of the TWF regulations, which the deputy said was a dismissive attitude.

The deputy reported Oktay's dismissive attitude to the president in a letter dated July 19, 2019, and only received a "sloppy" response after his letter, Bekaroğlu said.

The appointed bureaucrat's attitude toward the elected official was "unacceptable," Bekaroğlu said, adding that this attitude was a tradition of military coups.

Likening Oktay to the leader of the Sept. 12, 1980 coup, Kenan Evren, the deputy said the vice president was "out of bounds," but that he wasn't surprised.

The Ankara Chief Public Prosecutor's Office prepared an indictment about Bekaroğlu on the grounds that there was sufficient and legal proof that he "explicitly insulted a public official," and urged for his immunity to be lifted. 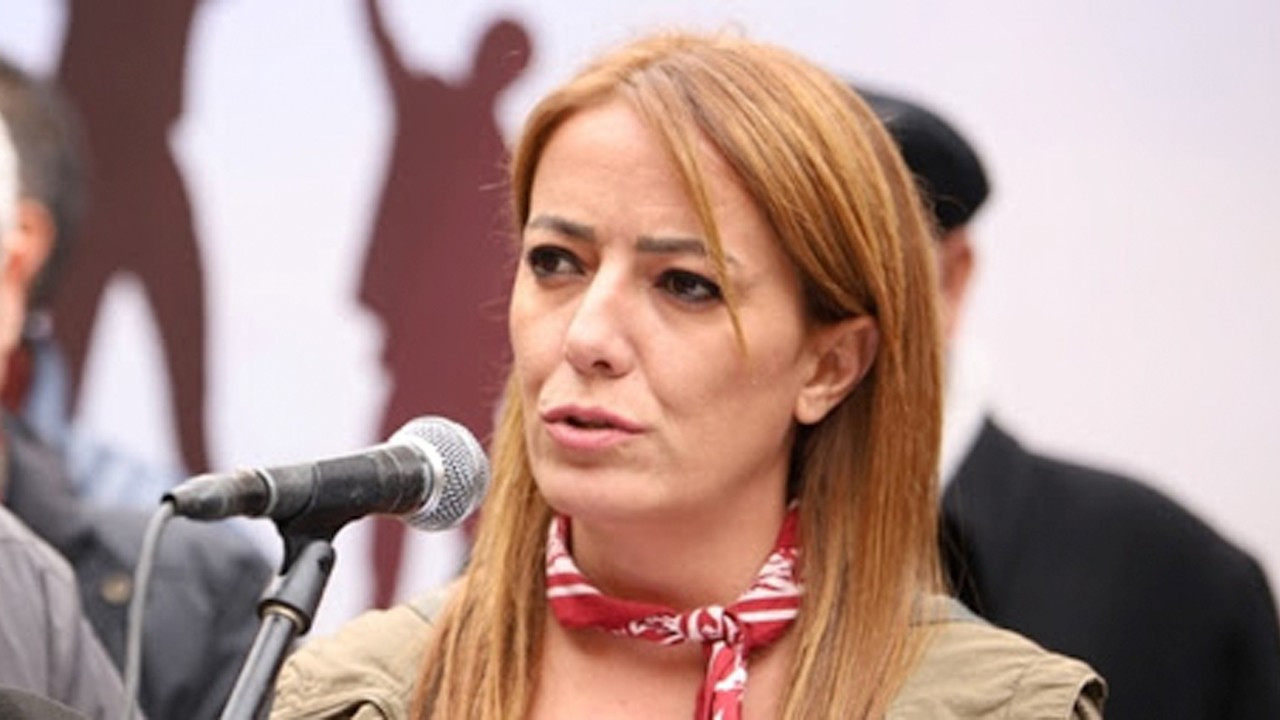