A Turkish court has ruled for the release of a man who attacked a woman with brass knuckles after he defended himself by saying that the complainant had resembled someone he knew.

The first hearing of the case took place in the western province of Bursa on May 6, Doğan news agency reported.

The woman known as Ecenur Ö. asked the judges that the perpetrator receive the highest sentence possible.

In return, the man known as Sedat A. defended himself by saying: “I attacked her after I mistook her for someone else. I feel sorry for hitting someone who is innocent. I apologize.”

The court ruled that the man had an unstable state of mind and freed him from prison pending trial.

After his release, the perpetrator shared photos of himself and his family celebrating the court's decision on social media, Ecenur Ö. told Doğan news agency.

The woman said that the attack had left permanent scars on her face and asked how the panel of judges can justify their decision.

“He is living only five minutes away from me. I can run into him anytime. My life in danger. And the girl whom he mistook me for is also in danger. He says, 'I am sorry for hitting an innocent girl.' But he is sorry for just hitting me. He will not be if it was the other girl,” Ecenur Ö. said.

The Turkish judiciary has a notorious track record of effectively preventing violence against women, often failing to even prosecute known perpetrators.

The We Will Stop Femicides Platform reported that 16 women were killed by men in April in Turkey, while another 14 died under suspicious conditions. 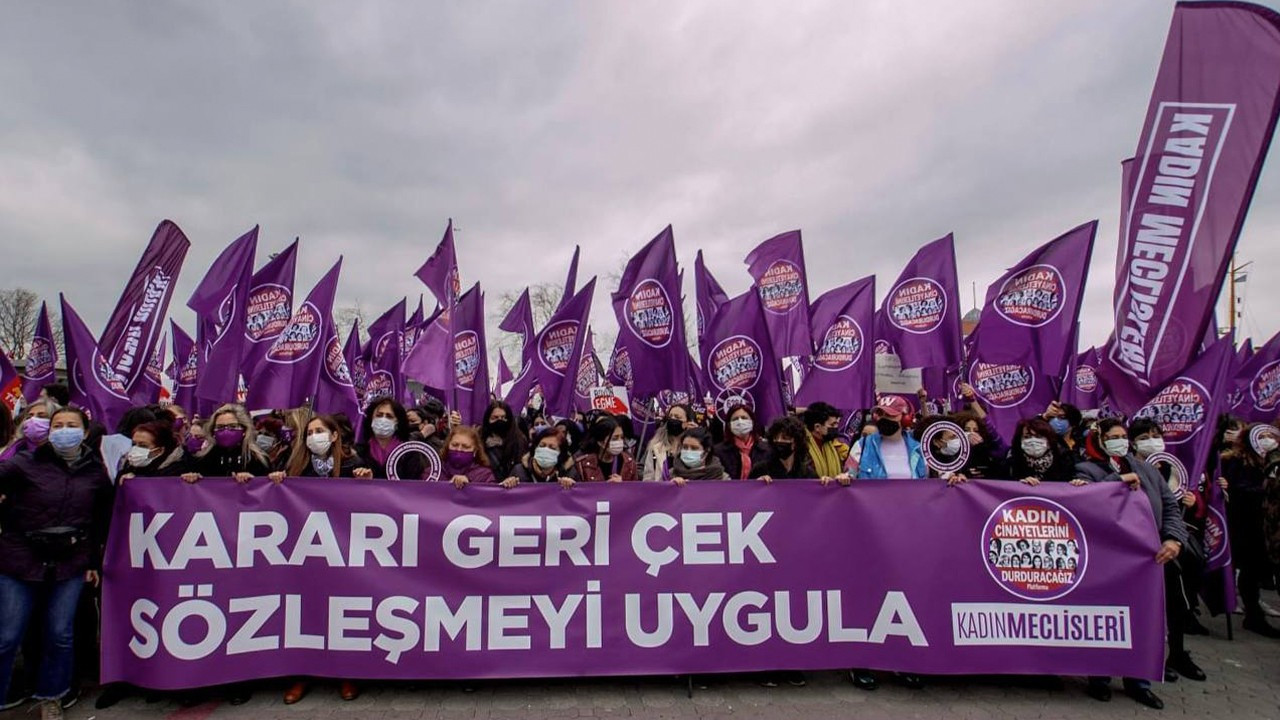