Turkish prosecutors are seeking up to four years and eight months in prison for a man after he entered into an argument with the police about his girlfriend not wearing a mask.

The indictment has accused the man of having “insulted” President Recep Tayyip Erdoğan during the argument, Demirören news agency reported on Oct. 11.

The incident reportedly happened in Istanbul's Üsküdar district in front of the governor's office building on Feb. 25.

According to the indictment, the police warned a woman to put on her mask and told her that otherwise, she would face an administrative fine. In response, her boyfriend intervened, which led to a discussion between the two sides. The indictment said that it was at this point that the man uttered remarks found to be “insulting” to Erdoğan, a claim that has been denied by the defendant.

In his testimony, the man known by the initials M.K. said that his girlfriend had just taken off her mask to wash her face when warned by the police and that there were many other people in the area who were similarly not wearing their masks. M.K. admitted having shouted at the police when asked to show his identity card, but denied having “insulted” the President during the discussion.

The prosecutors are now charging the man with “insulting the President,” with a demand of his imprisonment from one year and two months to four years and eight months.

The indictment has been accepted by the Istanbul Anatolian 45th Penal Court of First Instance. The defendant M.K. will appear before the court in the upcoming days. 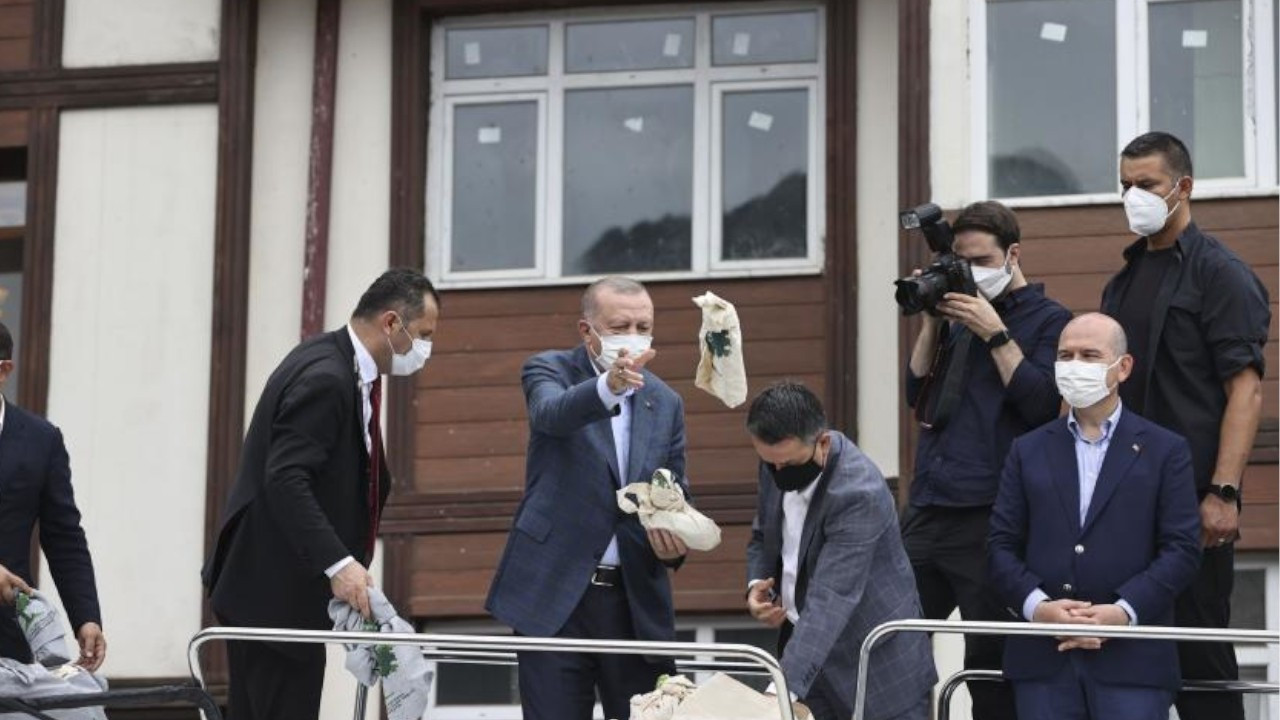