The incident reportedly happened on Sept. 16.

Two men came to the Mecidiyeköy passenger underpass on a motorcycle. One of them got off the motorcycle and went down the underpass, where he shot two people. This happened as his friend was waiting for him on the motorcycle.

The two men later drow away on the motorcycle, with the driver detained shortly afterwards.

The two victims were taken to the hospital via ambulance, while the attack was recorded on a security camera. 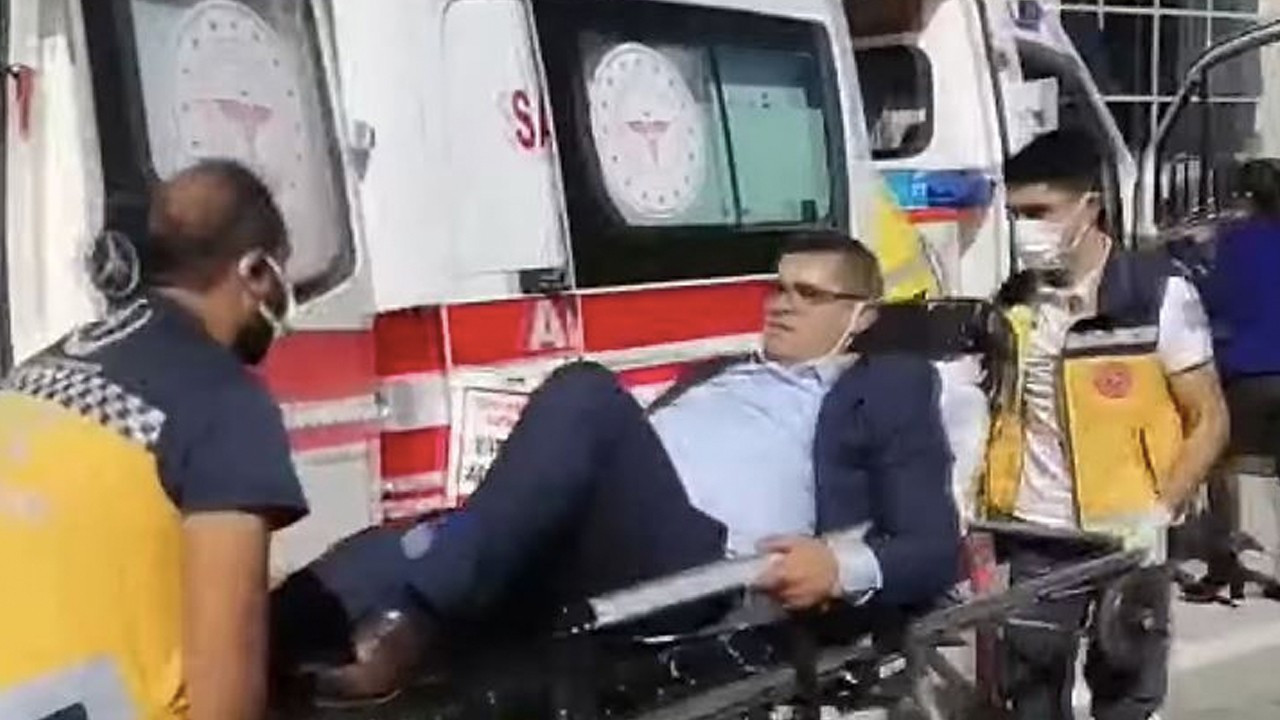