A former public servant, Hüseyin Galip Küçüközyiğit, was found in a prison after more than eight months of being missing, his daughter reported on social media on Sep. 14.

Sacked from his post as rapporteur to the Turkish Prime Minister via a state of emergency decree, Küçüközyiğit was last seen on Dec. 29, 2020, and his daughter had been looking for him ever since.

"I got a phone call last night that my father was in prison. I waited a bit to make sure it was true, but I can tell you all now. My dad is alive :)" tweeted Nursena Küçüközyiğit.

Son of MP and rights defender Ömer Faruk Gergerlioğlu who was briefly imprisoned this year, Salih Gergerlioğlu said that Küçüközyiğit had been brought into Sincan Prison on Sep. 13.

"Nursena succeeded, she found her father thanks to her ambition and fight," Gergerlioğlu said in a tweet.

Pro-Kurdish Peoples' Democratic Party (HDP) deputy Filiz Kerestecioğlu had also presented a parliamentary inquiry for Vice President Fuat Oktay about the whereabouts of Küçüközyiğit alongside other missing persons in Turkey.

Speaking on Sep. 13, Kerestecioğlu noted that there are people in Turkey who are still looking for their loved ones who have been missing since the 90s.

"Not only are these families left unanswered, but their right to demonstrate is also being restricted," Kerestecioğlu said. "There are no effective investigations being carried out to locate missing citizens."

Kerestecioğlu had noted in her parliamentary inquiry that three persons had been noted to follow Küçüközyiğit prior to his disappearance. 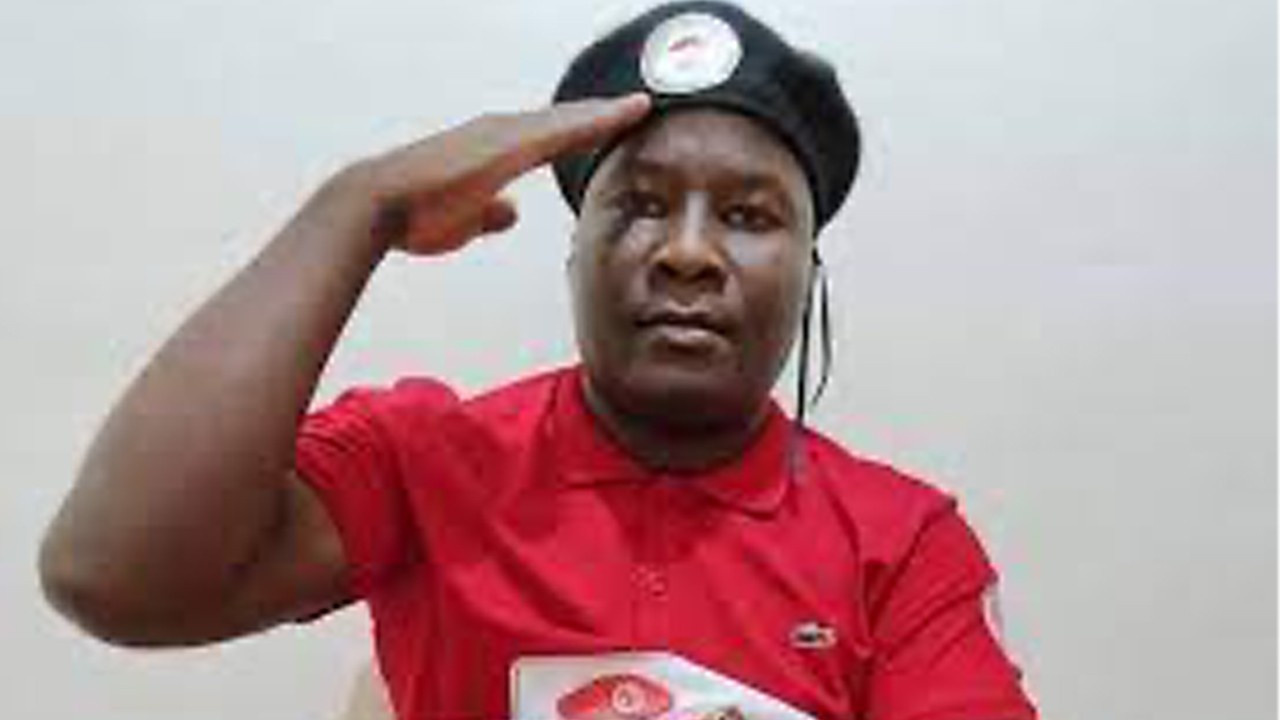 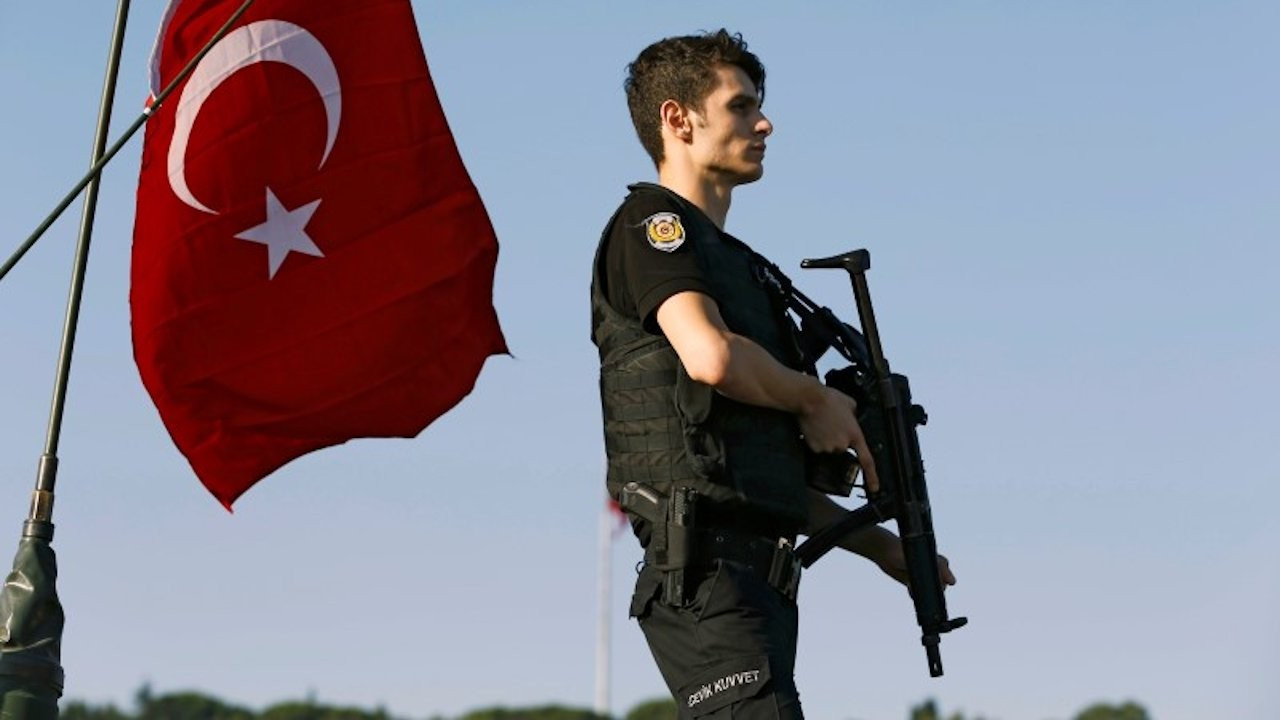