A 54-year-old Turkish man identified only as N.T. was released under judicial control after having sexually harassed 260 women in Istanbul with messages during the pandemic, Demirören News Agency reported on Oct. 1.

"I was lonely during the pandemic. I did this out of boredom," N.T. said in defense of his actions.

The man, married with four children, was first brought to justice upon a complaint of a woman working at a non-governmental organization. The woman said in her complaint that N.T. had sent her a pornographic video and said he would like to do the same with her.

The woman's criminal complaint with the prosecutor's office led to the discovery that N.T. had sent similar messages to 259 other women.

The investigation also revealed that N.T. had two mobile lines, as well as multiple social media accounts under fake names.

N.T. admitted during his statement that he did in fact send harassing messages to random women he found on social media, citing his "boredom" during the pandemic as the cause.

The Istanbul court ruled for the man's release under judicial control. 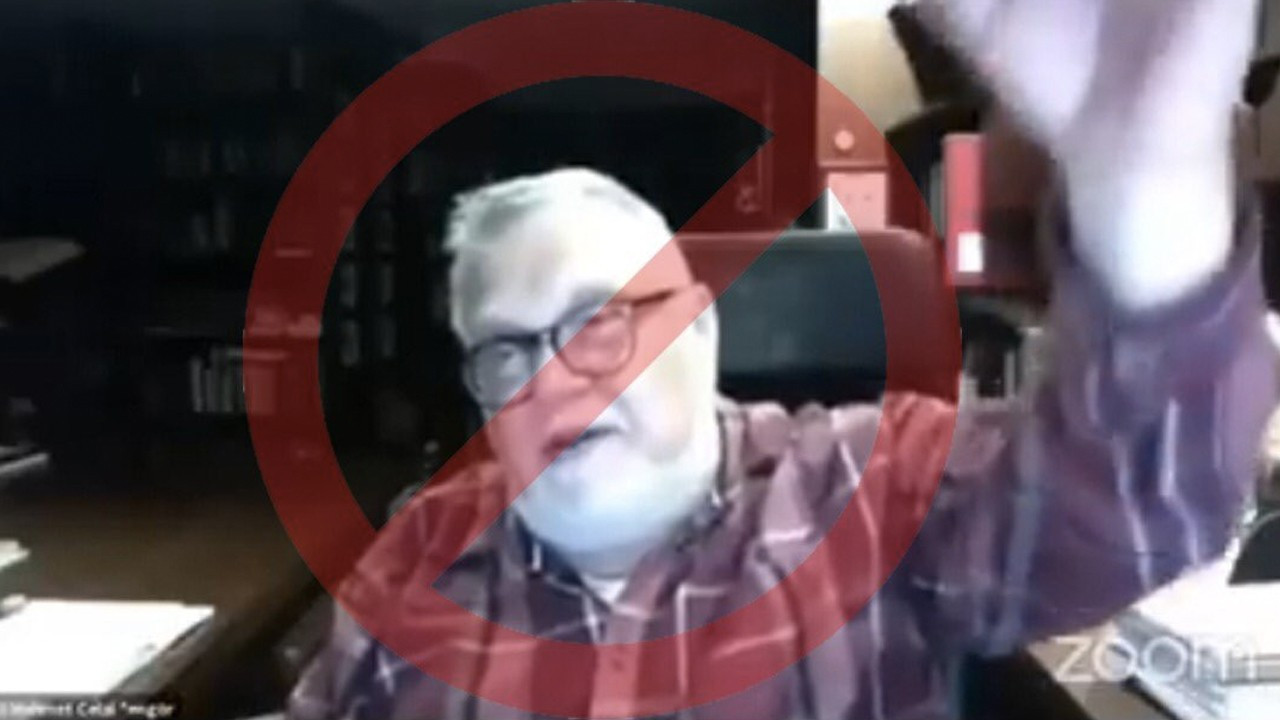 Turkish professor under fire after boasting about sexually assaulting studentDomestic 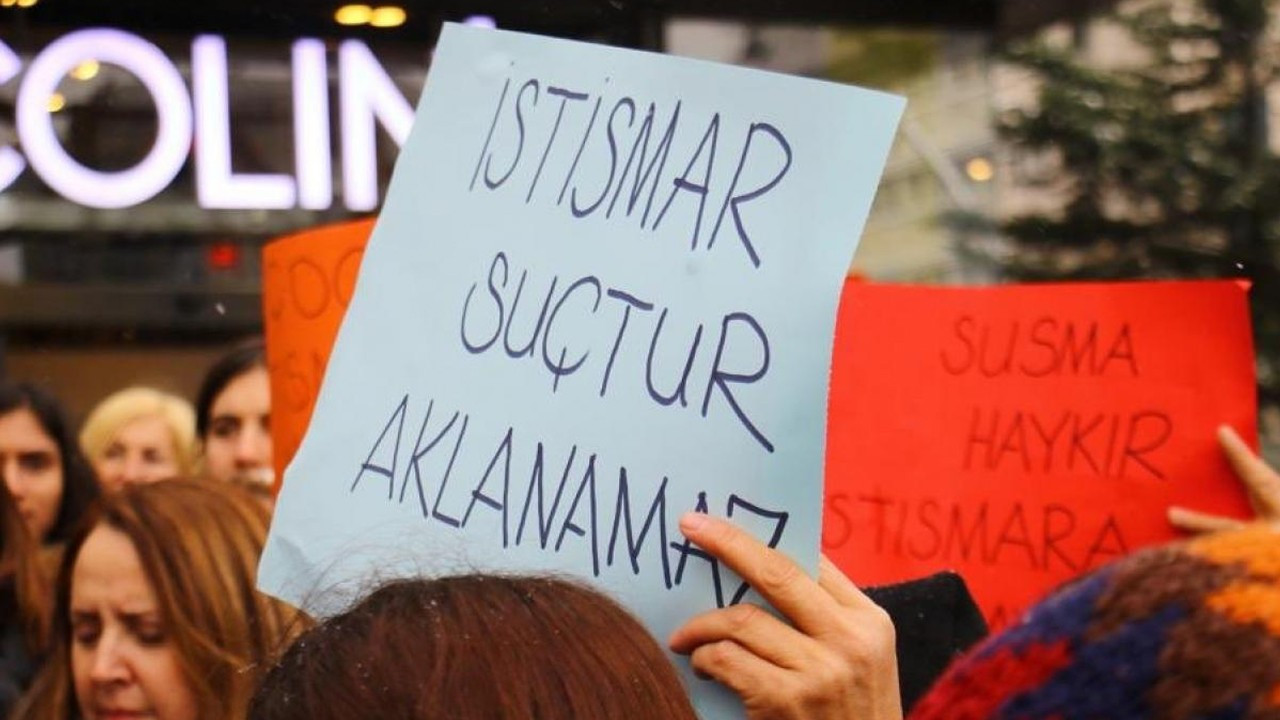 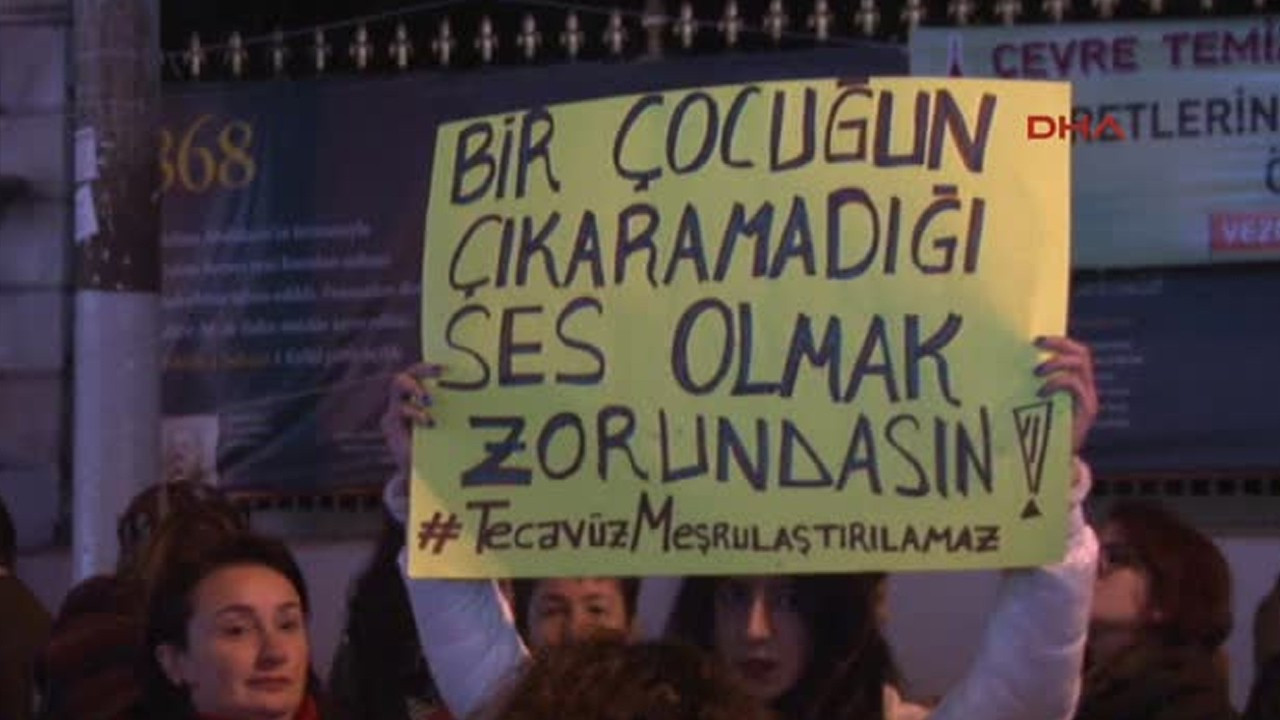