A Turkish man identified only as Emre K. was accused of stealing women's money with the promise of kickstarting their modeling careers through fake modeling agencies that he "founded," dozens of women have said.

Women who were swindled by Emre K. said that they got involved with him when they applied to modeling ads that they saw on social media, and received a message asking for their height and body measurements, as well as a portrait and photographs.

Emre K. would then call the "model candidates," the women said, introduced himself as the owner of a modeling agency, and told them that they had been selected to participate in photoshoots.

The women would agree on a date and time for their photoshoot with Emre K., and would need to make a deposit payment of 300 to 450 Turkish Liras before the shoot, they said.

A student in Turkish Cyprus, a woman identified only as Öykü said that she was "chosen" for a bridal photoshoot, and was promised a payment of 5,000 Turkish Liras at the end of the day.

"I was told that they set up platforms for the shoots, and have to pay assistants, which is why I had to pay 450 liras upfront," Öykü said, adding that she was suspicious of the gig but took a risk because she was in dire need of cash at the time.

Emre K. stopped answering Öykü’s calls after she made the payment, and the woman was told shortly after that the photoshoot had been postponed for a few weeks.

"When the second date got closer, I called and asked again. This time, they called it off by saying someone on the crew had contracted coronavirus," Öykü said.

The woman eventually asked Emre K. to send her back her deposit so she could pay back a friend who had loaned her the sum, but the suspect threatened her with leaking her photographs and held onto the cash.

A woman from Ağrı who wished to remain anonymous also said that she had paid Emre K. a deposit when she realized the modeling gig was a fraud and was threatened by the hustler when she tried to get her money back.

"He threatened me that he would tell my family he had sex with me, playing to the fact that they are from the conservative east. I haven't seen this man in person, let alone have sex with him," the woman said.

The woman realized when she went online that other women had made complaints about Emre K. and that he had eight to 10 phone lines he used to steal women's money.

Two of the women whose money Emre K. stole made official complaints about him with the police, but have not received any response, they said, adding that they had reached over 25 women who corroborated their claims.

Meanwhile, Emre K. said that the claims of his fraudulent activity were purely generated by one of his former romantic partners, who allegedly rallied up other women to testify against him as well. 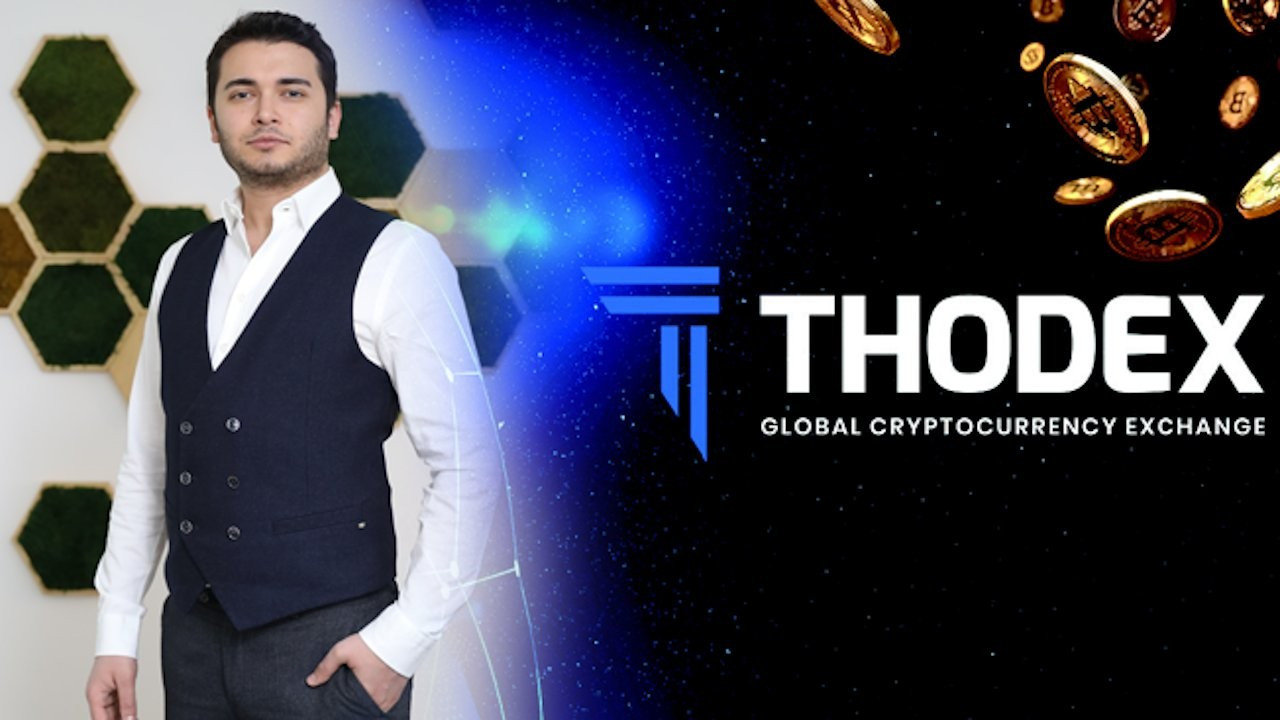 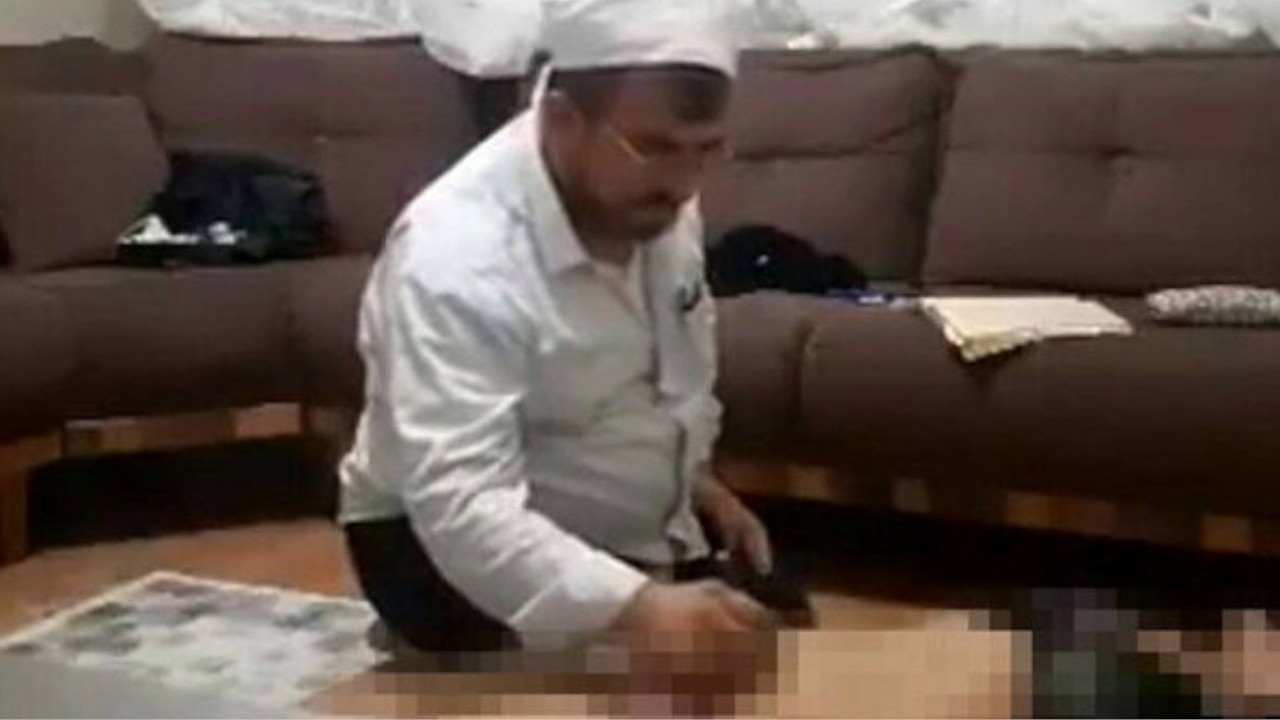