A Turkish man who is believed to have smuggled Turkish nationals to Germany will be tried in Hannover, the daily Evrensel reported on April 22.

The probe into the man, allegedly Ersin Kilit, was launched after it was revealed that a Turkish municipality run by the ruling Justice and Development Party (AKP) smuggled a group of Turkish citizens to Europe.

The scandal first surfaced last week after it emerged that 43 out of 45 people who had traveled to Hannover in September to attend an environmental workshop never returned home.

The workshop had been organized by the Yeşilyurt Municipality in the eastern province of Malatya and reportedly arranged for the attendees to be issued special Service Passports - grey passports - that are reserved for public servants or for others traveling on official business.

Hannover Prosecutor Thomas Klinge didn't name the defendant in the lawsuit but told Evrensel that the indictment targeted an individual who had made visa applications for a total of 53 people.

"The person in question petitioned for visas for 53 people to attend workshops and to stay in Germany for 90 days. 46 of those people came to Germany," the prosecutor said.

Five of the 46 people who traveled to Germany applied for migration but the rest of the arrivals have not left a trail, Klinge said, adding that the workshops in question never took place.

The defendant could face jail time on human trafficking charges, the prosecutor said, adding that they suspect the defendant to have issued false gray passports, reserved only for state officials.

German daily Süddeutsche Zeitung reported on the human trafficking scandal with the title "One-way trip" and noted that the AKP officials were at the center of the controversy.

Separately, Greens Deputy Cemal Bozoğlu said that 37 people from Turkey's southeastern Urfa tried to migrate to the Bavaria state where he's from in Germany.

"We don't know if these people ever arrived here or not, but we know that they were members of the AKP," Bozoğlu said, adding that he presented a series of parliamentary questions about the incident.

The deputy said that human trafficking is common in the area under the guise of "exchange programs" and that up to a thousand people may have moved to Europe via this method. 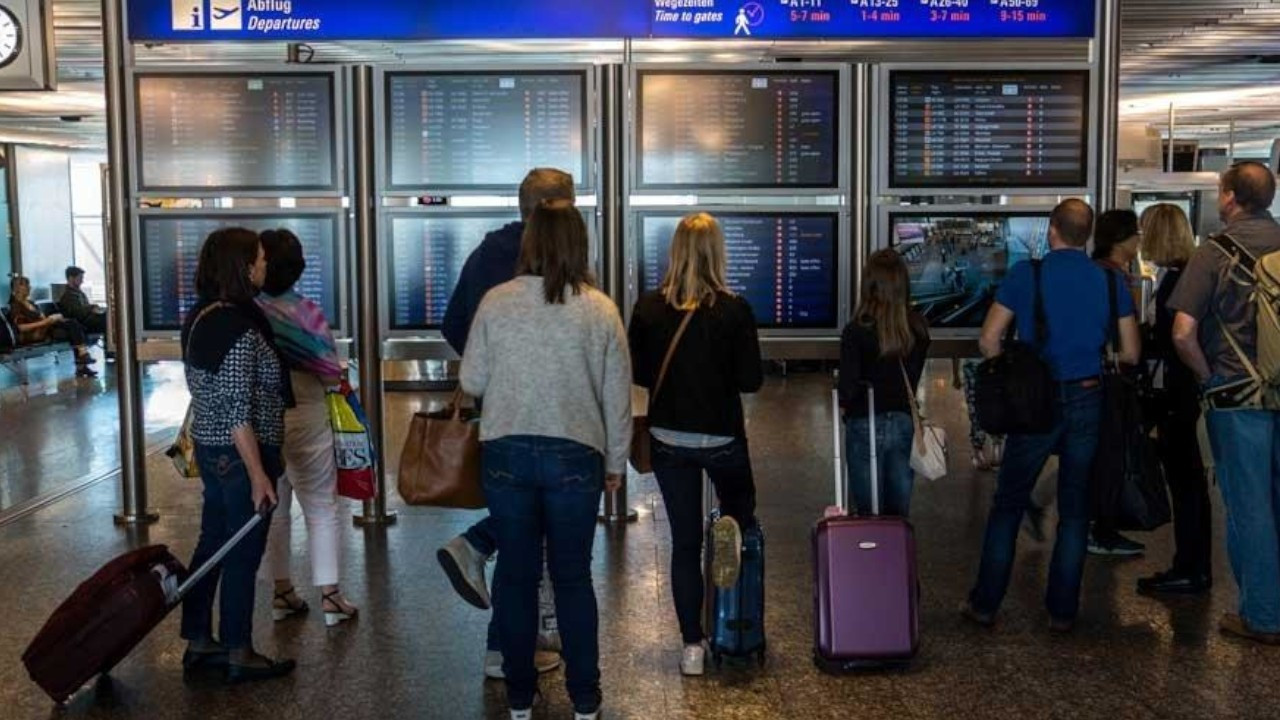