For the first time in Turkey, a citizen was recorded as having the religion of “Tengrism” in the information included in the identity card. The move came after the citizen named Burhanettin Mumcuoğlu, a lawyer by profession, won a lawsuit against Turkey's Religious Affairs Directorate (Diyanet) to change his religion from Islam to Tengrism in the official records.

Initially, when Mumcuoğlu filed an application with the state to change the relevant information, the Interior Ministry asked Diyanet if Tengrism was a religion or not. In its answer, the state-run body said that Tengrism “does not refer to a religion.”

Mumcuoğlu then took the case to the judiciary and filed an appeal, which was concluded in his favor. Accordingly, in line with Mumcuoğlu's demand, the Turkish man was registered under the “Tengri religion” in his identity card.

“For those who say, why 'Tengri' and why not 'Tengrism': Yes, I could have preferred the terms of Tengrism, Turkish Shamanism, etc. Maybe, those would be correct. I aimed for the Turkish belief prior to Islam to be understood; this serves that purpose. The aim is to resist the cultural degeneration,” Mumcuoğlu wrote in a social media post.

The religious affiliation component has been removed from the new identification cards, however, the information is still registered on the chip on the card for official records.

Tengrism is an ancient religion that is still practiced today in central Asia. The religion comprises of practices like ancestor worship, monotheism and shamanism. It is grounded on the belief that "Tengri" provides for every human being in the world as eternal blue-sky spirit and the fertile earth spirit. It was the mainstream religion amongst Turks before Islam. 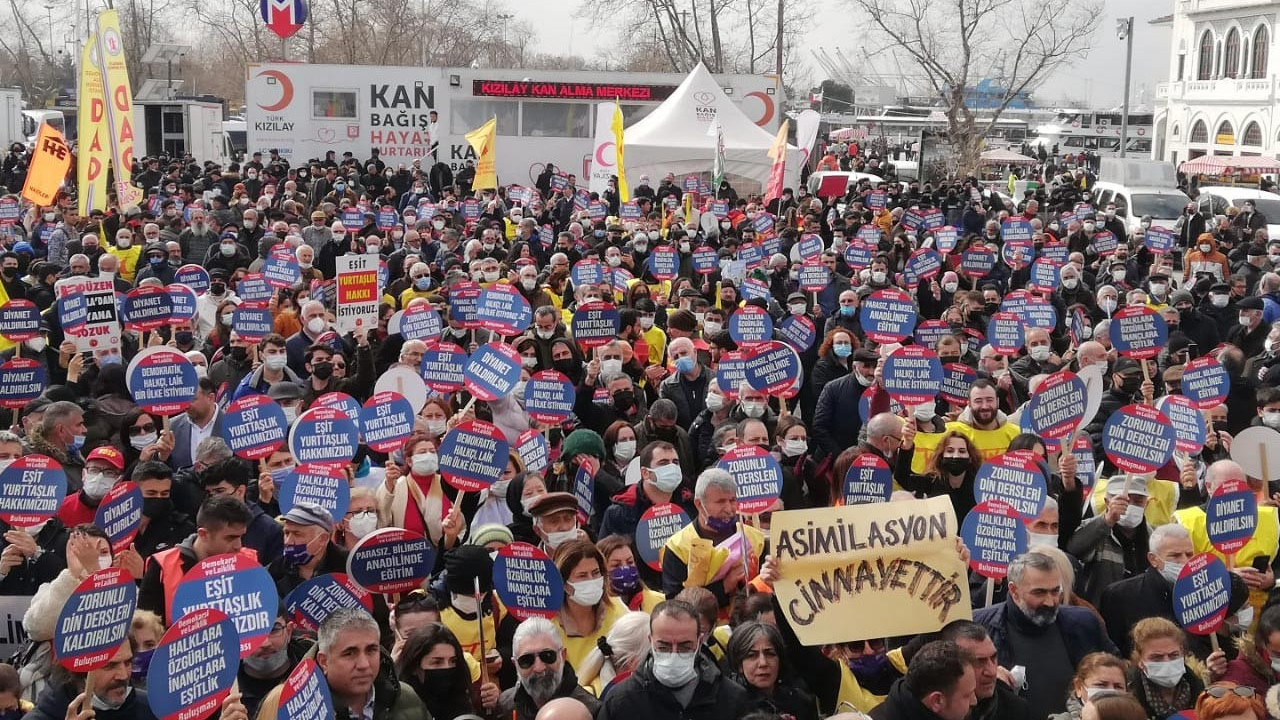 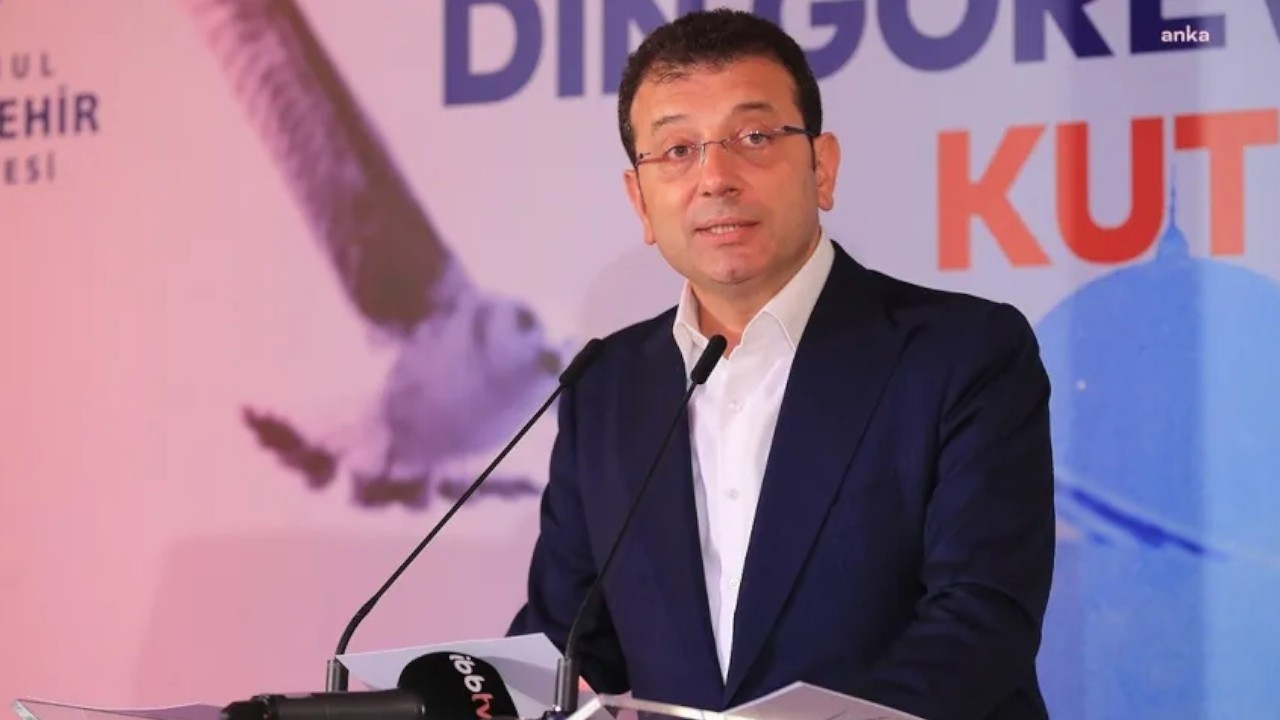