A Turkish man jumped out of a window of a coffee house in Istanbul during the sixth police raid to the location during the pandemic on Feb. 2, shocking police officers and witnesses with his endurance.

The customer showed off his agility when he got up immediately after his fall from the second floor, when he ran to hop a nearby fence, after which he continued to run.

The window is a common exit route for customers during police raids to the coffee house, where they gather to play games, drink tea, and chat despite all COVID-19 regulations and fines.

"Peace out," another customer told police officers before jumping out the window during a Dec. 11 raid.

Turkish police fine violators of COVID-19 regulations heavily, as some 49 individuals were fined a total of 169,050 liras in the most recent raid. 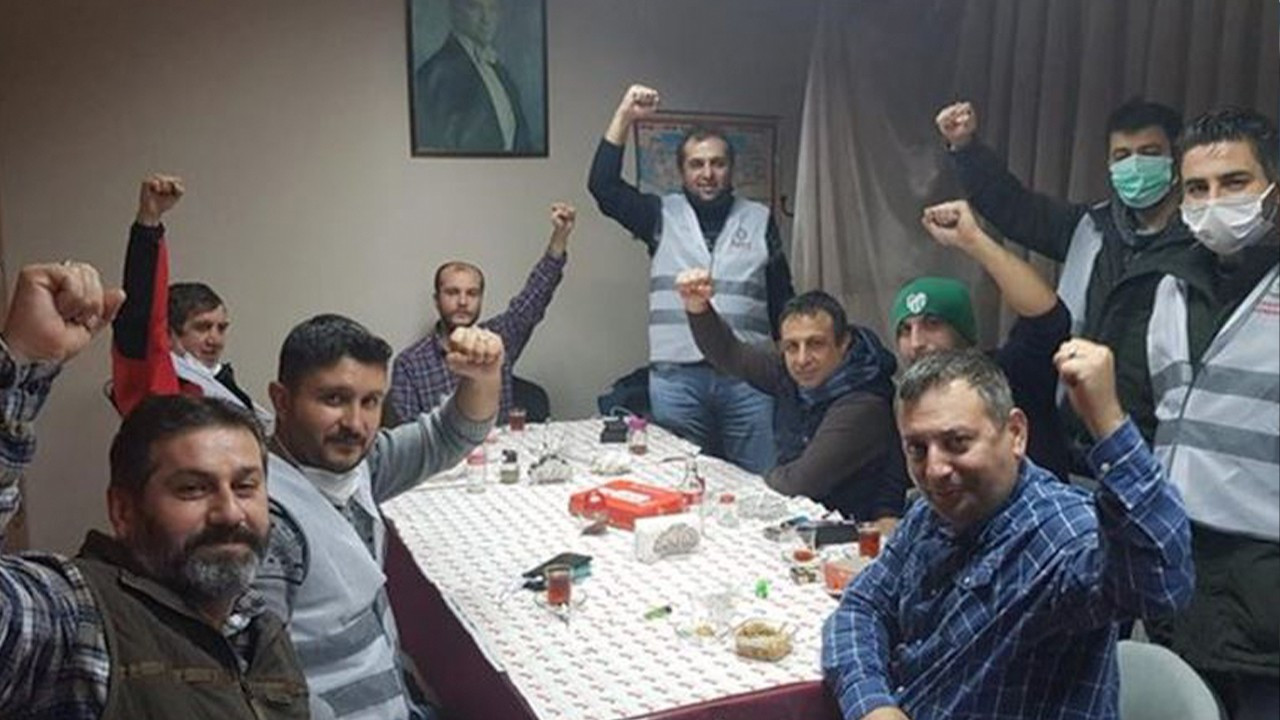 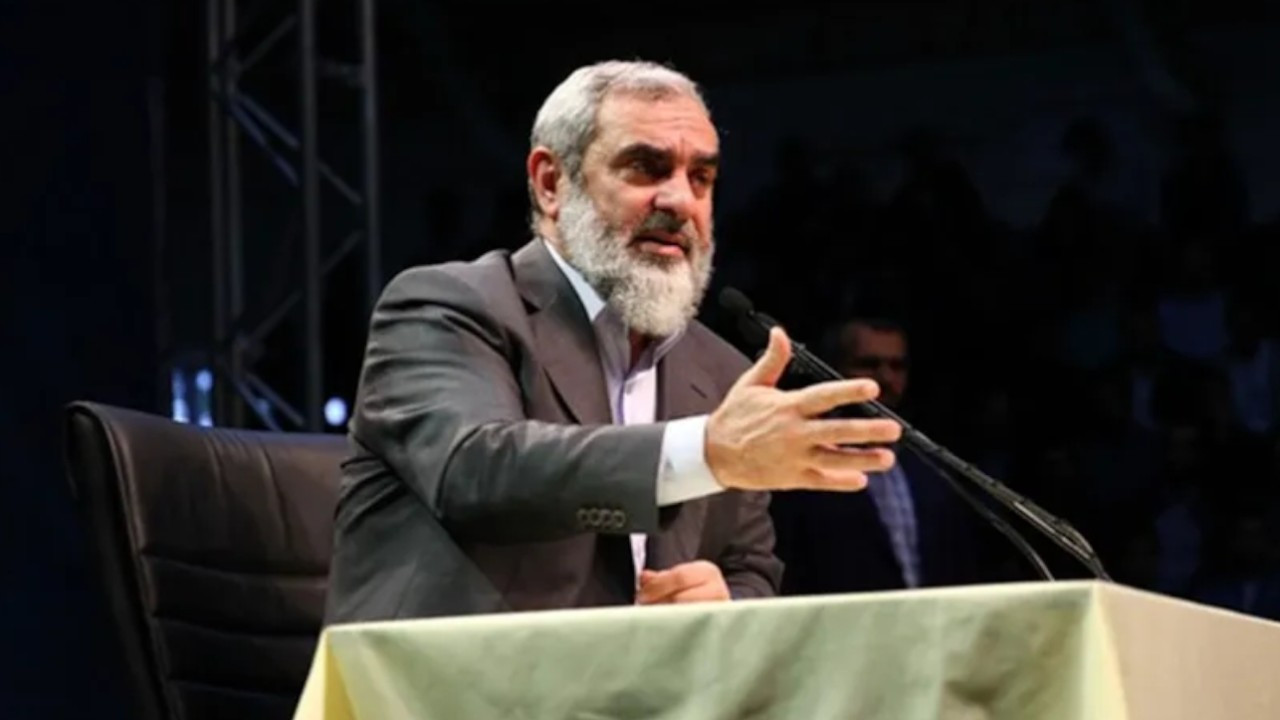