The mayor of the western province of Bolu, Tanju Özcan, has put forth a proposed budget to the city council that revises wedding fees in the province. Among the proposed changes is an increased fee for second and third marriages, as well as a 100,000 Turkish Liras fee to be paid to the city if one or both parties in a couple is a foreign national.

Özcan’s proposal is another in a series of racist, xenophobic comments and moves by the mayor from the main opposition Republican People's Party (CHP). He previously mocked a woman wearing a hijab in a television interview, and publicly said that Afghans are “one hundred years behind Turkey.” With this marriage fee proposal, he openly admitted that he is aiming to discourage immigrant families from settling in the province.

“We do not want foreigners to get married in Bolu, settle in the city, and have children,” he said. “We want them to return to their country, that's why we propose these decisions.”

He specifically called out Iraqi and Syrian refugee families, saying they should not settle in Bolu. There are now nearly four million refugees in Turkey, over 90% of whom came as a result of the conflict in Syria. Hundreds of thousands are Iraqis, and this summer a wave of Afghan migrants came to the country after the United States pulled out of Afghanistan. With this rise in migrants has come a concurrent rise in anti-immigrant sentiment, crystallized by Özcan.

The budget also includes fees for those that divorce and remarry. The price for a second marriage will be 5,000 liras, while the price for a third will be 50,000 liras. Özcan argued that since the decriminalization of adultery in Turkey, divorce rates have been on the rise.

“We are making these decisions in order not to encourage [divorce], to protect family integrity, to prevent the traumas of separated children,” he said.

Özcan predicts the measure will pass the city council unanimously. He said if anyone objects, he will accuse them of wanting a divorce.

“I will ask them, ‘Bro, are you after a second marriage? A third marriage?” he said.

Özcan has previously been the subject of a disciplinary investigation by the CHP for his comments and behavior. He has publicly stated that his views do not reflect those of the party. 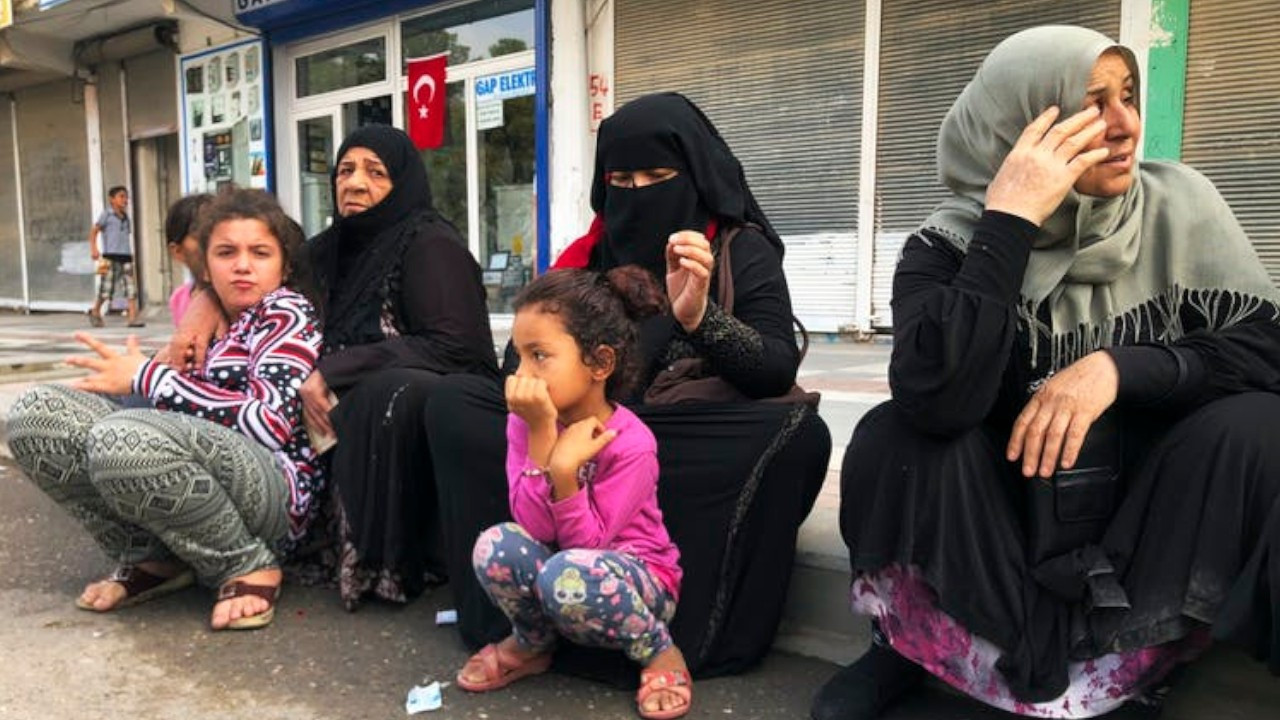