Turkish Technology and Industry Minister Mustafa Varank has said that 27,000 Turks have so far applied to the country's Space Agency to go on a space mission. He said that 150 of the applicants had “fulfilled all the conditions” to qualify for the mission.

“After our President announced the project, 2.7 million people have visited the webpage (https://uzaya.gov.tr). Some 27,000 people have registered. The number of people who have fulfilled all the conditions and completed the application is 150,” Varank said during a meeting in the capital Ankara on May 24.

Last year, President Recep Tayyip Erdoğan unveiled Turkey's National Space Program, saying that the country aims to send astronauts to the moon by 2023. Afterwards, a webpage was launched for the applications.

The relevant website lists the conditions to qualify for the position. Accordingly, the applicants need to be younger than 45, have a university degree in the department of engineering/physical sciences/medicine, have a very good knowledge of English, be in the height range of 149.5-190.5 cm, be in the weight range of 43-100 kg, and have a 100 percent eye vision. Two candidates will be determined, according to the webpage. 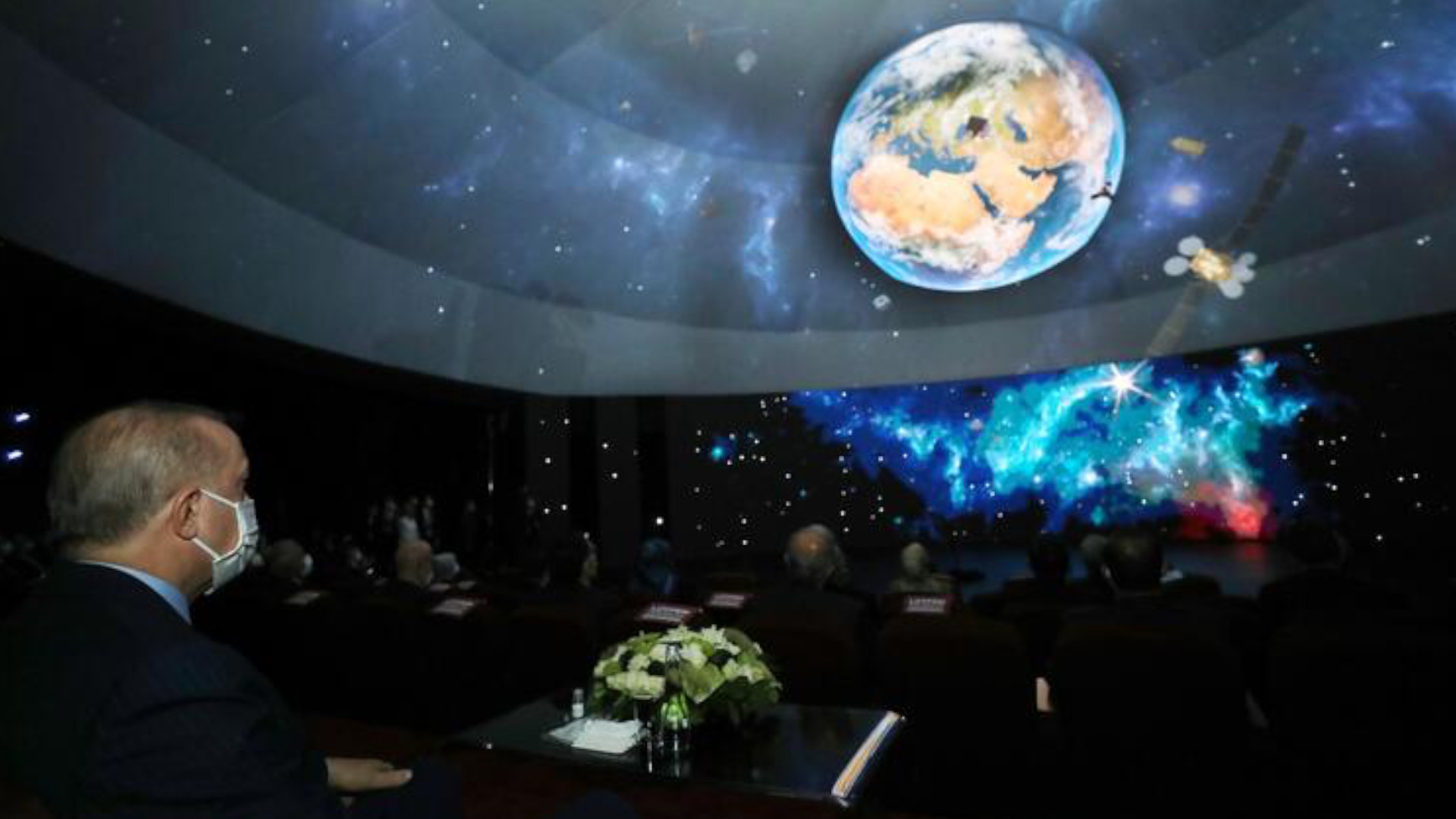