Two advisers of Turkish Agriculture and Forestry Minister Bekir Pakdemirli have a total of 111 criminal records and previously served time in prison, the daily Sözcü reported on Aug. 11.

Pakdemirli recently prompted outrage nationwide due to his ministry's lack of response to the forest fires that engulfed the country's southwest.

Among his 49 advisers, Arif Barata and Metin Çamlı stood out in terms of having criminal records, Sözcü said, noting that the crimes include forgery in official documents, robbery, attempted murder and rigging bids on a tender.

While Barata has 47 criminal records, Çamlı has 64, the daily said.

Çamlı previously served time in prison for a year over forgery in official documents, while Barata was imprisoned for robbery and rigging bids on a tender. The latter was also tried over attempted murder.

A ruling Justice and Development Party (AKP) official, who spoke to Sözcü on condition of anonymity, said that Barata is still being tried over violation of privacy and attempted murder.

Adding to the scandal, it was also revealed that former minister Sema Ramazanoğlu filed a complaint against Barata in relation to a land purchase.

"This was a personal issue of mine. I solved it through our mutual contacts and the people I trust. However, this individual is not trustworthy," Ramazanoğlu said, adding that he has no limits in using the powers that he doesn't actually have. 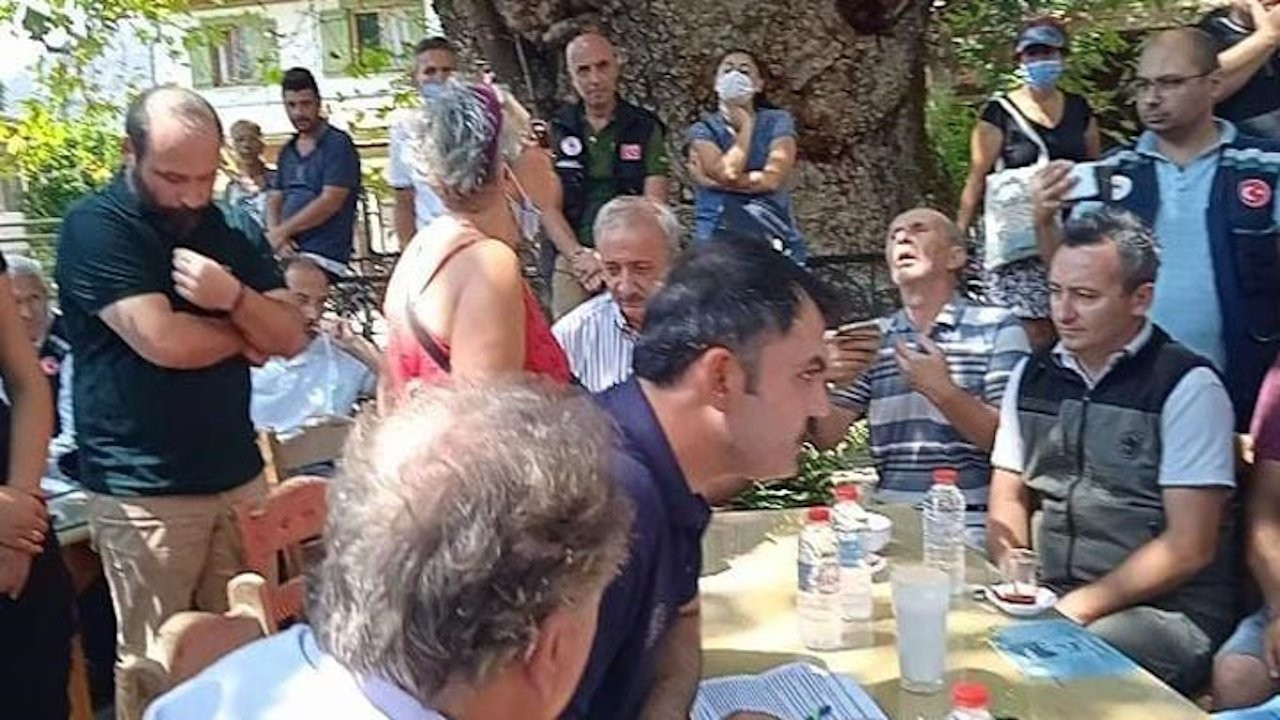