Turkish Defense Minister Hulusi Akar denied allegations that the military had used chemical weapons in its operations against the Kurdistan Workers Party (PKK) in northern Iraq.

Akar said that a team had conducted an analysis and taken samples from the relevant regions that were the subject of the allegations. He said that the samples were looked into at the Health Ministry labs which showed that there was not any sign of chemical weapon use.

“Despite everything, we formed a team who went (to the regions in question) and carried out the analysis. They have gathered all these (samples) and brought them to the Health Ministry labs. We have now a report that there is no chemical (in the samples),” Akar said on Dec. 9 during a speech in parliament.

In October, media close to the PKK published videos which it said showed chemical weapons being used by the army against the PKK in northern Iraq. 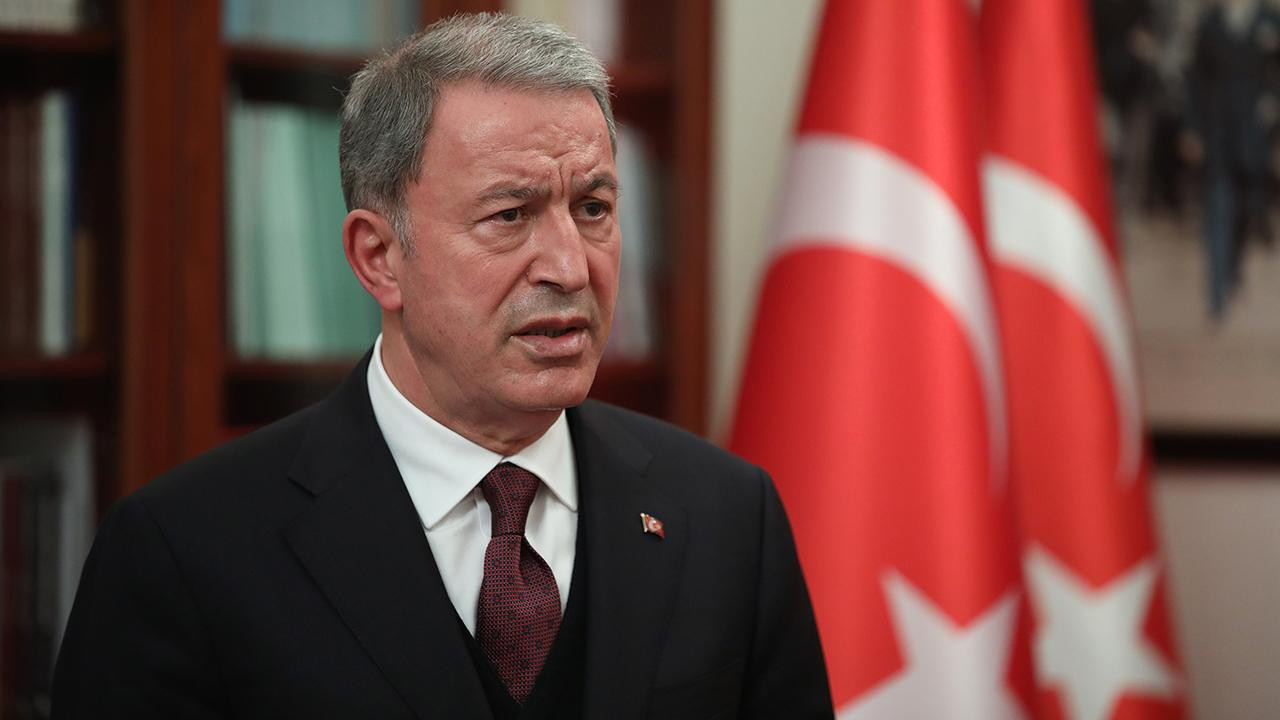 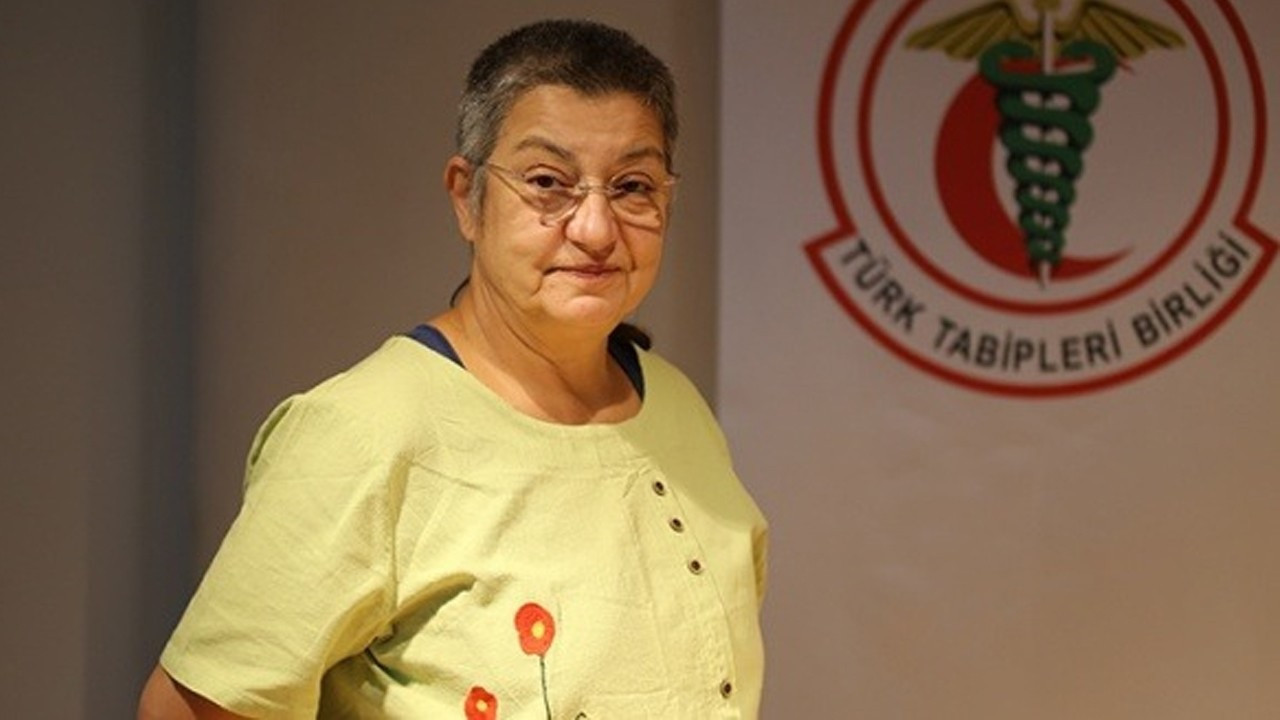