The Turkish Agriculture and Forestry Ministry has announced that it will hold a tender for the hunting of 45 wild goats, also known as bezoar ibex or Capra aegagrus.

The ministry's announcement has led to an outcry on social media, with several users calling for the cancellation of the tender, which will take place on June 4 in the western province of Burdur.

Local environment groups Friends of Alakır and Kaz Mountains Fraternity have called on the authorities to ban hunting in the country.

“The Turkish Agriculture and Foreign Ministry has again launched a tender for the massacre. Enough, leave alone our beloveds in the wild,” wrote Friends of Alakır on social media.

The ministry will make a revenue of 3 million Turkish Liras in total with the tender. 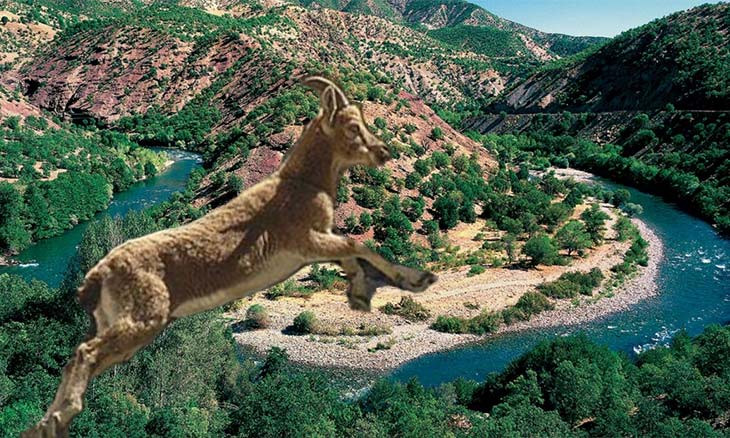 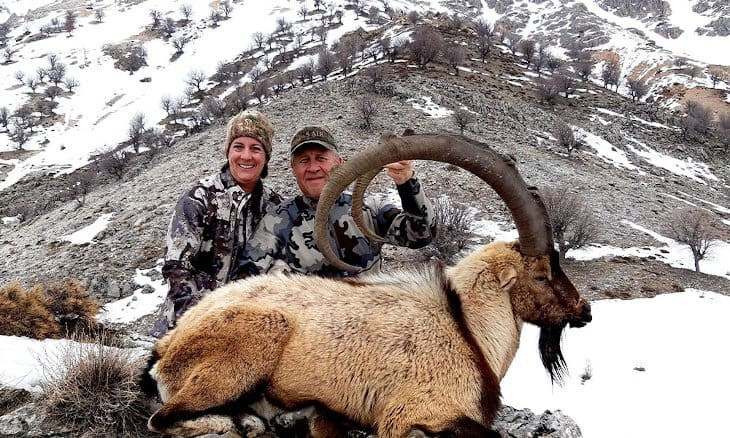