Turkish Family and Social Services Minister Derya Yanık has said that her ministry has asked for the arrest of three suspects on trial in a child abuse case that stunned the country last week.

“We have demanded a trial process with arrest. We can’t show mercy (on the suspects). Trial with arrest is one of the measures of proceedings. The court has the discretion power,” Yanık told in comments made to Turkish broadcaster NTV on Dec. 13.

She said that both the Justice Ministry and Health Ministry had initiated an investigation into the case and that her ministry would also be involved in these investigations.

Last week, Turkey was stunned by the scandalous reporting that one of the leaders of Islamist İsmailağa Community, Yusuf Ziya Gümüşel, had “married” her daughter at the age of six.

Journalist Timur Soykan on Dec. 3 started to publish his series of reportings regarding the incident. Public outrage has continued to increase since then.

H.K.G., who is the daughter of Yusuf Ziya Gümüşel, the founder of Hiranur Foundation affiliated to İsmailağa Community, filed a criminal complaint about her parents.

Now 24 and divorced, the woman said that her father Yusuf Ziya Gümüşsel and her mother Fatıma Gümüşel had “married” her at the age of six with Kadir İstekli, one of the followers of İsmailağa Community. She said that she had been sexually abused throughout her childhood.

Following all these developments, Yanık said her ministry was involved in the case and the necessary support would be provided to H.K.G. 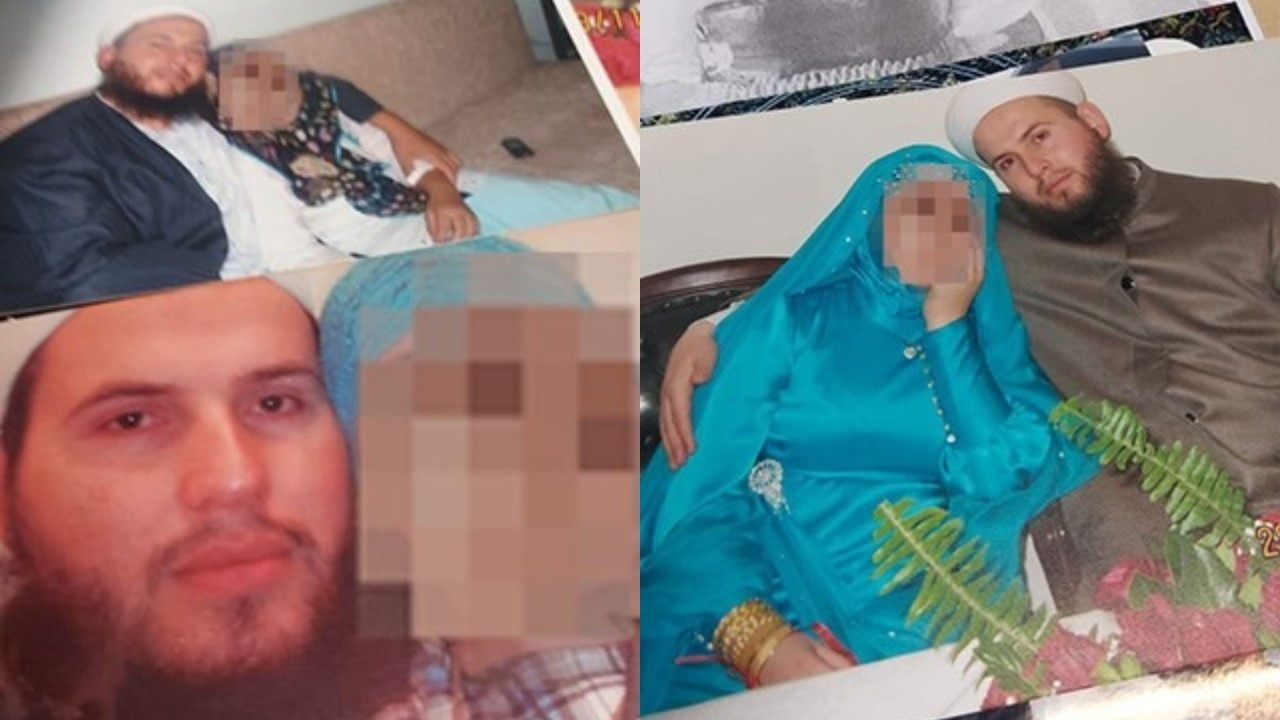