Turkish Workers' Party (TİP) lawmaker Barış Atay has submitted a parliamentary question, asking Defense Minister Hulusi Akar if an investigation has been launched into allegations that a car which ran over and killed a 11-year-old child in the eastern province of Bitlis is the official service car of the 9th Army Corps Commander Major General Erhan Uzun.

“Did authorities launch administrative/judicial investigation with regards to the relevant allegations?” Atay asked in his parliamentary question.

On Aug. 24, the child named Eyüp Kırtay was playing in front of his house when he was hit by a car with a civilian license plate in Bitlis' Ahlat district.

İbrahim's grandfather Bahattin Kırtay, a member of the Ahlat Municipal Council from the Peoples' Democratic Party (HDP), later said that reports suggested the car as being the official car of the 9th Army Corps Commander Uzun.

The car was said to be a part of a convoy that was in Ahlat to join the celebrations held for the 950th anniversary of the Battle of Manzkiert (Malazgirt).

There has not yet been an official statement released with regards to the incident. 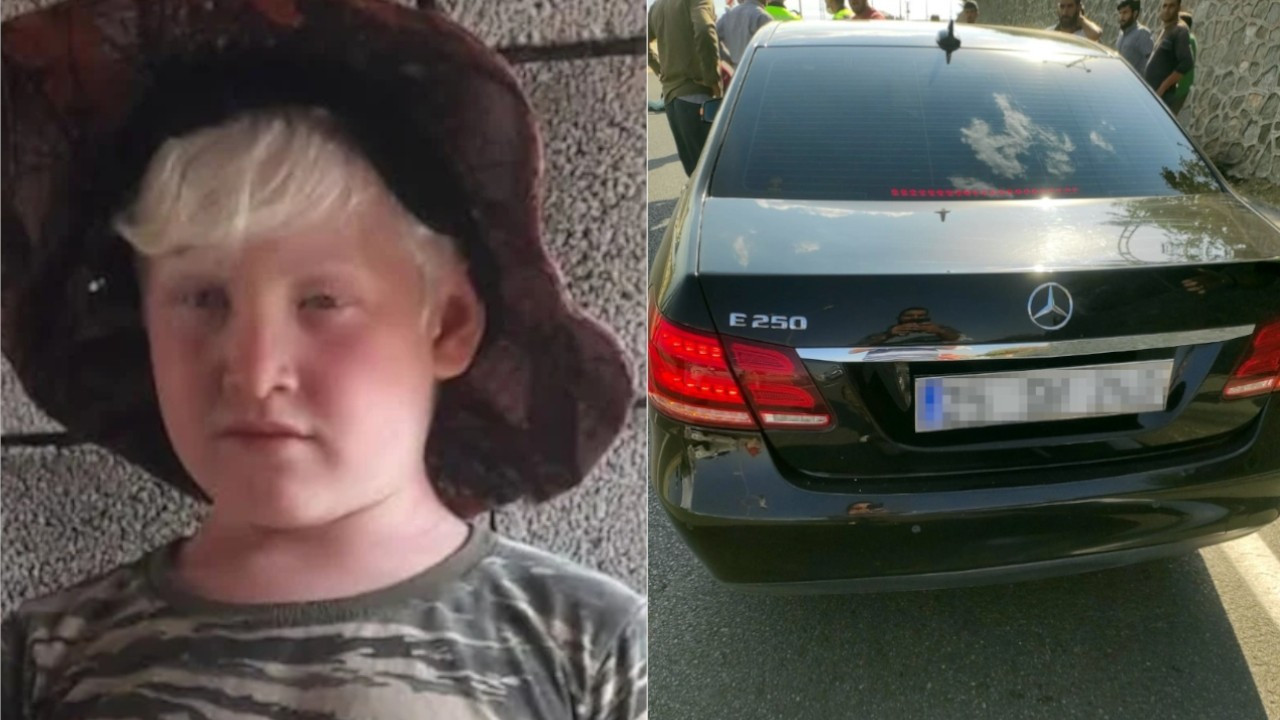