Freediver on the Turkish national team, Fatma Uruk said on Oct. 3 that she was being subject to psychological violence and discrimination at the camp for national athletes.

"I am being subject to psychological violence and discrimination by the [Turkish Underwater Sports] federation. I had asked not to attend the camp because of my previous experiences of this sort but they didn't accept. Now I'm not allowed to leave," Uruk wrote in a tweet on Oct. 3.

Uruk shared the tweet to create a record of the hardships she's endured, she said, adding that she couldn't even "find the words" to describe her situation as she was so upset.

"I'm completely torn down physically and mentally. I'm going to try to get back my rights to the extent that I can prove [the violations,]," Uruk said.

The athlete broke three world records in three days in November of 2020 in the Yucatán Peninsula and was consecutively asked whether she wasn't afraid to stay in the foreign country.

"Let me give you an honest answer now. Those conditions were better than what I experience here," Uruk said of the Turkish government camp for national athletes. "Yes I'm ashamed while tweeting these, but I still write them."

Uruk's initial schedule for the world record attempts in South America had been delayed in 2020 because she had experienced sexual harassment shortly before the initial dates.

"I was attacked by a man on July 25, survived and was almost unable to perform any record attempts," Uruk had told journalist Melis Alphan. "If I succeed in my last attempt, I will dedicate my record to all women who were harassed by a man but couldn't speak up."

Uruk was called to meet with the federation head shortly after she tweeted on Oct. 3 about the violence she endured, she said, adding that there had been no scheduled meeting.

She then relayed conversations between the federation head and other athletes she overhead on her balcony shortly after she refused to meet with the chair.

"They were gathering up things they could use against me. 'There's a photo of her with a beer, send it out to the press and to her club,' [the federation head] said, and laughed out loud with the other athletes," Uruk said.

The athlete said that she hadn't done anything to deserve such treatment and that she would no longer remain quiet about it. 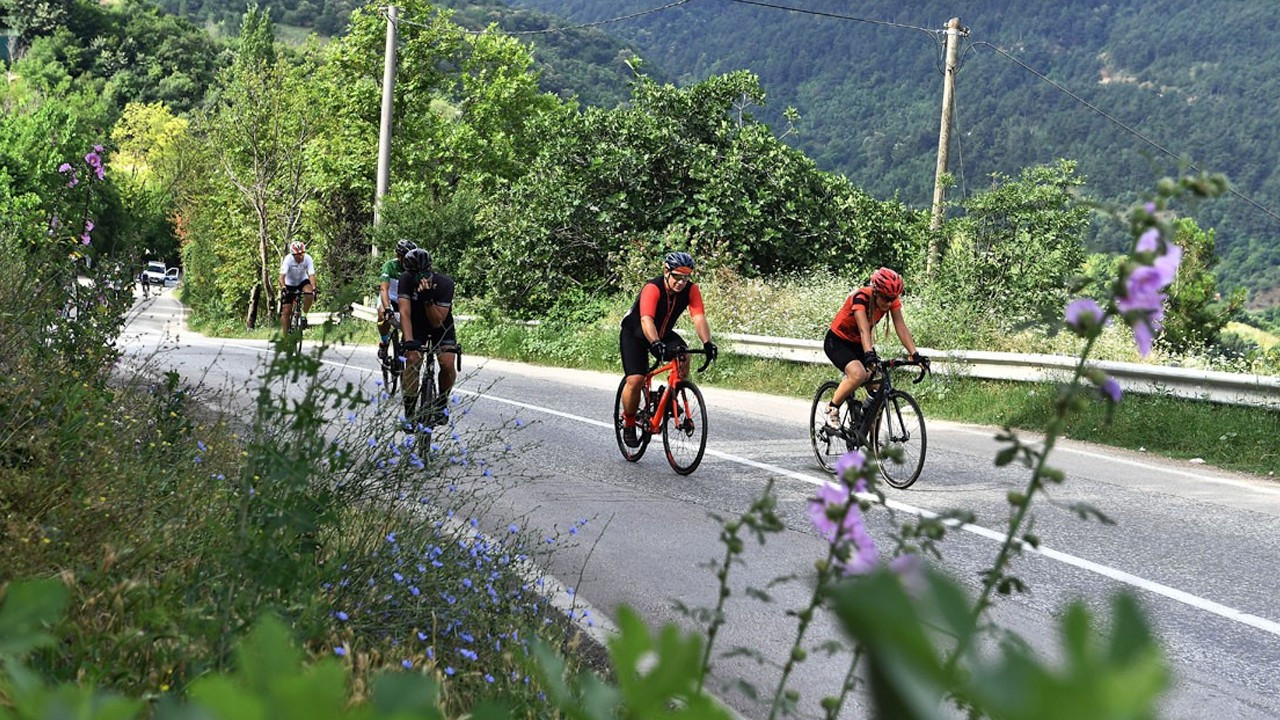