Turkey's Nationalist Movement Party (MHP) has reacted against being labeled as a “fascist” by a German Left Party (“Die Linke”) lawmaker, saying that whoever names the MHP as such is “a certified enemy of Turkishness and Turkey.”

MHP leader Devlet Bahçeli tweeted on March 24 that his party and the People's Alliance (consisting of the MHP and the ruling Justice Development Party) represent Turkey.

“The Left Party, which is an opposition party in Germany, has felt the necessity to ask the [German] federal government about the role of the MHP in the Turkish government structure and if it has been influencing the [Turkish] government. A Turcophobe who has filed a motion on behalf of the Left Party has exposed how bigot they are by accusing the MHP of being fascist,” Baçeli wrote.

Bahçeli's remarks concern a parliamentary question filed by Left Party asking the Angela Merkel government about the role of the MHP in the Turkish government.

Left Party MP Ulla Jelpke, who submitted the parliamentary question on behalf of the party, referred to the MHP as a “fascist” party, saying “fascists cannot be a partner of the German government.”

Bahçeli also accused the Left Party of having connections with the Kurdistan Workers' Party (PKK) and the Gülen network.

“When will an explanation be made about the content and direction of the German Left Party's Qandil and Pennsylvania connections? The place they stand and position themselves is a pit, whereas the place to which the People's Alliance is looking toward is obvious, where it stands is obvious, and where its destination target is obvious,” Bahçeli wrote, referring to the PKK's stronghold of Qandil Mountains in northern Iraq and the Pennsylvania compound of U.S.-based Muslim cleric Fethullah Gülen.

The German federal government said in its answer to the Left Party's parliamentary question that it is aware of the increasing influence of the MHP on the ruling Justice and Development Party (AKP) government, Deutsche Welle's Turkish service reported on March 23. 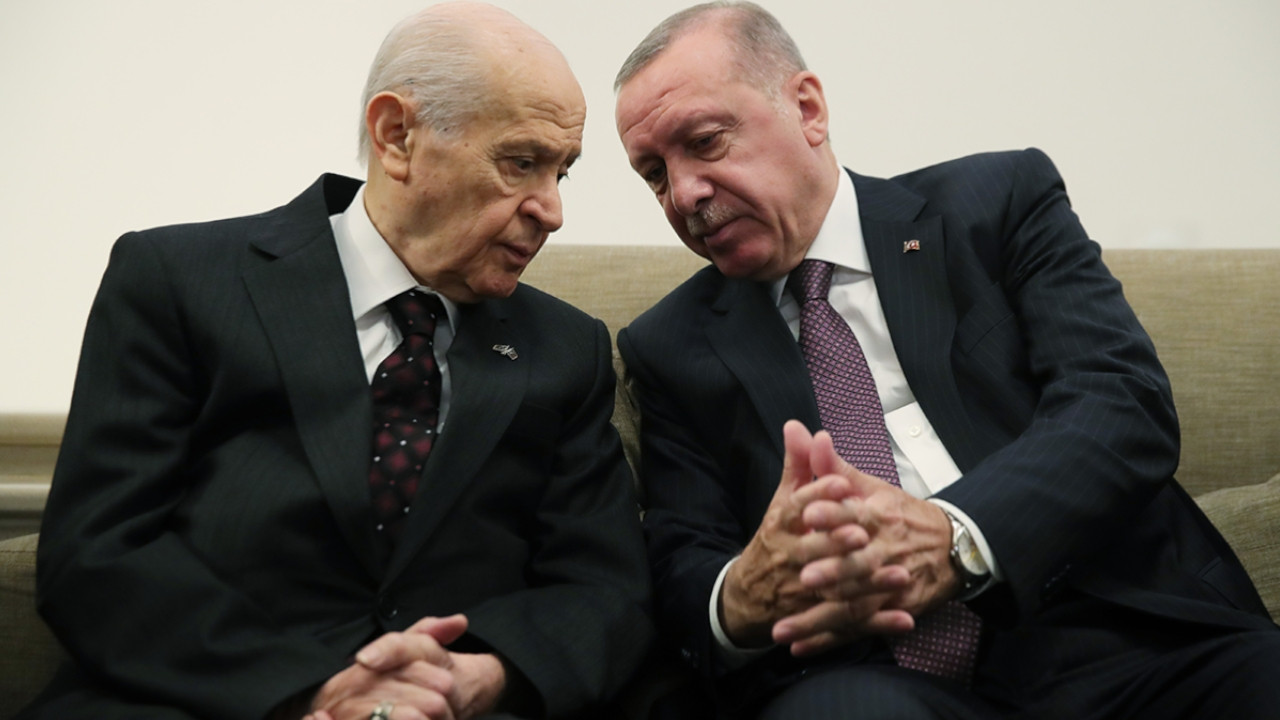