The Nobel-winning Turkish author Orhan Pamuk was asked during a discussion in Paris' College de France if he “regretted” having thrown his weight behind the 2010 Turkish constitutional referendum proposed by President Recep Tayyip Erdoğan's government, the Voice of America's (VOA) Turkish service reported on Oct. 4.

During the panel discussion named “The Ottoman Empire in the face of the West and Turkey,” the speakers were asked: “You were among those who said, 'Not enough but yes' [Yetmez ama evet] and voted in favor of the 2010 constitutional referendum. You have contributed to the point we have reached today. Do you regret [of your decision]?”

In response, Pamuk said: “I refrain from answering this question, because I have been punished and tortured a lot from nationalist, secularist fractions and institutions.”

In her answer, Göle said that she was among others who “in a naive way believed that Turkey would westernize,” while Eldem said that he thought the referendum would “democratize” the country. “We really believed [at the time] that we could change some things...But, we were wrong,” said Eldem.

Eldem said that Turkey's intellects who gathered under the banner of “Not enough but yes” were accused by some fractions “to bring legitimization and visibility” to Erdoğan in the eyes of Europe.

“According to this discourse [who are criticizing the 'Not enough but yes' campaign], Erdoğan was a wolf in the sheep's clothing. And his eventual target was the Islamisation of society. There are of course some touches in this regard today, but the real problem is not Islam, but the problem of democratization, authoritarianism. And the roots of this go back to the authoritarianism tradition which extends as far as the last 10 years of the Ottoman Empire,” Eldem said.

Eldem further said that Islam was a “tool for Erdoğan to move away from Kemalism.”

Pamuk said that he agreed with Eldem's remarks and that Erdoğan was “successful in using Islam” for his political agenda. “Islam does not sit at the center of problems; the problem is authoritarianism. I am not saying that Islam does not exist in this discussion, but Erdoğan is using Islam like conservative Christian democrats are using,” Pamuk said.

Pamuk further said that he was “sure” that Erdoğan would lose in the next elections if “the Islamist elite respects the election [results].” “There is no democratic action left in Turkey other than going to the ballot boxes. The democracy has almost completely ended. I have just come back from Turkey. His [Erdoğan's] popularity is on the decline. Everyone, even taxi drivers, are talking about who will replace him [Erdoğan],” Pamuk said.

"Will the ruling elite respect the [results of] ballot boxes, will they allow it? If they respect the elections, they are leaving the rulership; I am sure of it."

Gürsel, one of the professors of the Istanbul-based Bahçeşehir University, also commented on his support for the 2010 constitutional referendum, saying he was “mistaken” about the ruling Justice and Development Party (AKP)'s promises.

The AKP promised to strengthen and diversify fundamental rights and freedoms and enhance democratic standards through the constitutional referendum of Sept. 12, 2010. Therefore, the ruling party was able to get the support of liberalists and some socialists who threw their support behind the “Not enough but yes” campaign.

Although the AKP made it clear that one of the objectives of the constitutional referendum was to strengthen the rule of law and judiciary independence, the government started to gradually change its position afterwards.

The increasing harsh rhetoric by Erdoğan, especially in the aftermath of the 2013 Gezi Park protests, led to imprisonment and prosecution of critics and caused a clear and sharp polarization within society. 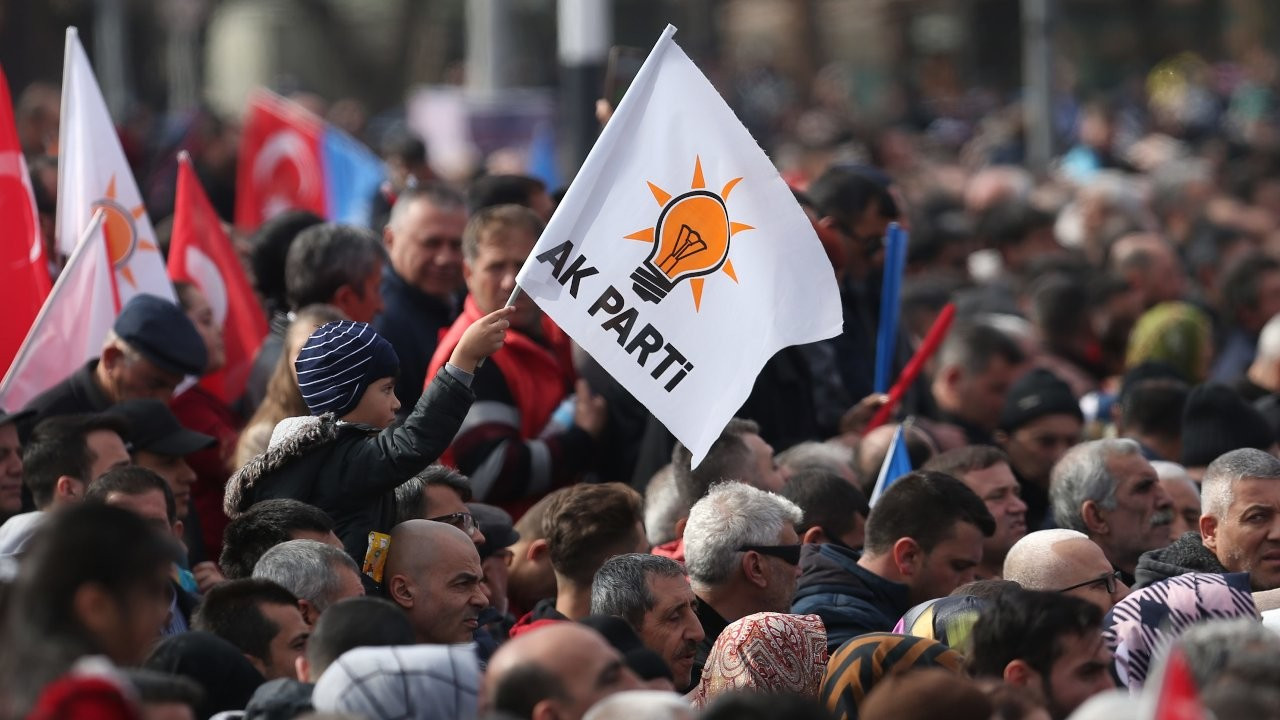 AKP, Erdoğan 'have been immune from prosecution since 2010'Politics