Three Turkish nurses are under investigation for allegedly only administering part of patients' COVID-19 vaccines, as well as vaccines administered in their names, to sell the remainders and the containers, state broadcaster Turkish Radio and Television (TRT) reported on Sep. 13.

Six people are under investigation by the Istanbul Bakırköy Chief Public Prosecutor's office on charges of fraud, administering medication in a manner threatening persons' life and health, as well as forgery of official documents.

The nurses reportedly only administered some of their patients' vaccines and sold the rest, receiving 150 Turkish Liras for a filled vile and 20 liras for an empty container.

The buyers wanted to use the vaccines to "make necklaces," and took the containers from the defendants through a nurse that met the defendants in the women's bathroom, although the location wasn't specified.

The nurses also reportedly skipped their allocated fourth dose of vaccines as health workers and instead sold those doses as well. 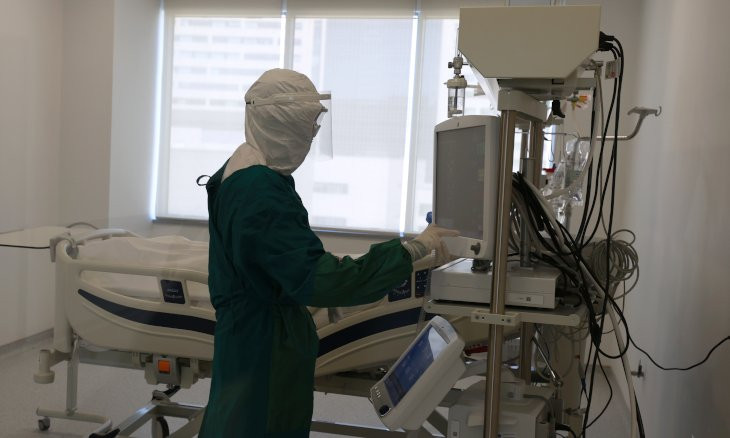