The Istanbul provincial office of Islamist opposition Felicity Party has released a video with the English title “Don't Look Que” in reference to Netflix's satirical American film “Don't Look Up.”

The video shows images of people queuing for the Istanbul Municipality's cheap bread as they scrimp to make small savings in their household budgets amid the deepening economic crisis.

The video's name, which has been misspelled, implies that the ruling Justice and Development Party (AKP) has been telling people to ignore such queues as if they do not exist.

It shows the Istanbul Municipal Council's ruling AKP member Muhammet Kaynar saying “Are you sure those who are waiting in front of Halk Ekmek [People's Bread] shops are really waiting for bread? They are waiting for their images to be taken.” Kaynar uttered these remarks during a program aired on broadcaster CNN Türk's Tarafsız Bölge (Neutral Zone).

The video starts with the phrase of “The AKP presents” and includes a citizen's remark of “I have been waiting for an hour in the queue to buy four [loaves of] bread.” The citizen also says that he wished he had not given his vote to “them,” in a clear reference to the AKP.

The video ends with the phrase of “We will finish this film.”

Turkey has been going through one of its worst economic crises ever in history, with the AKP trying to downsize its importance. Despite criticism of its unorthodox economic policies, the AKP-government is refusing to give an ear to people's demands, with the claim that "Turkey is getting stronger." 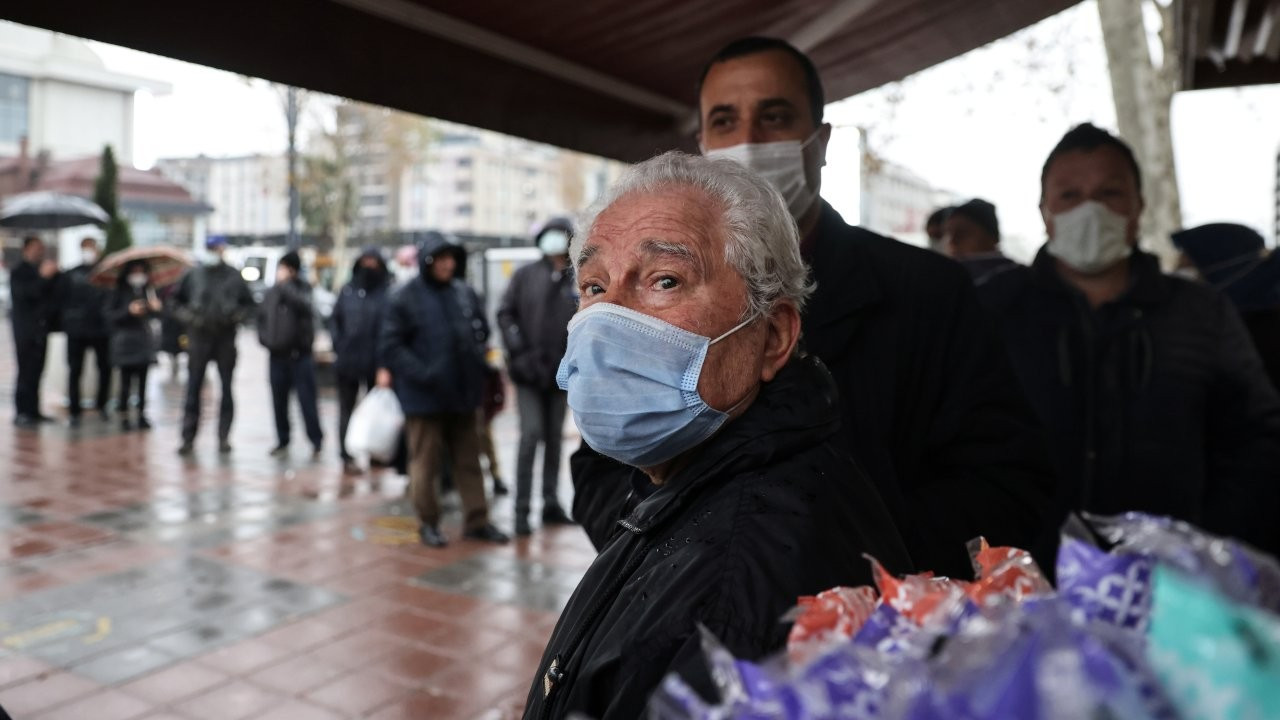 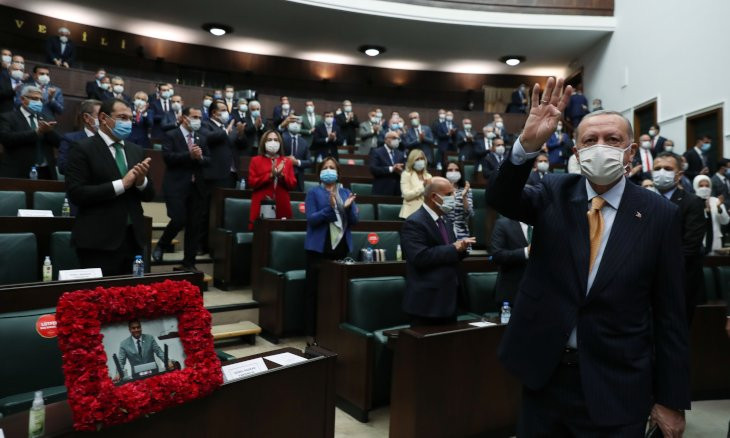