Deputies of the main opposition Republican People's Party (CHP) and pro-Kurdish Peoples' Democratic Party (HDP) were barred from entering a courtroom for the trial of Boğaziçi University students where the defendants face charges in relation to their protest of the president's appointment of a party member as rector to the prestigious university.

"We have orders from the chief judge that you can't enter," the security officers told the MPs.

MP Kaya later said that they had managed to enter the courtroom despite heavy resistance.

"As we were attempting to enter the courtroom along with Sezgin Tanrıkulu and other lawmakers, the doors have been locked on us. They did not want to let us in the courtroom. We have made them open those doors and went into the courtroom," Kaya said.

Some 23 students appeared before the court for the first time on April 2 in relation to their participation in the Boğaziçi University protests. Two imprisoned students, Anıl Akyüz and Şilan Delipalta, were released. 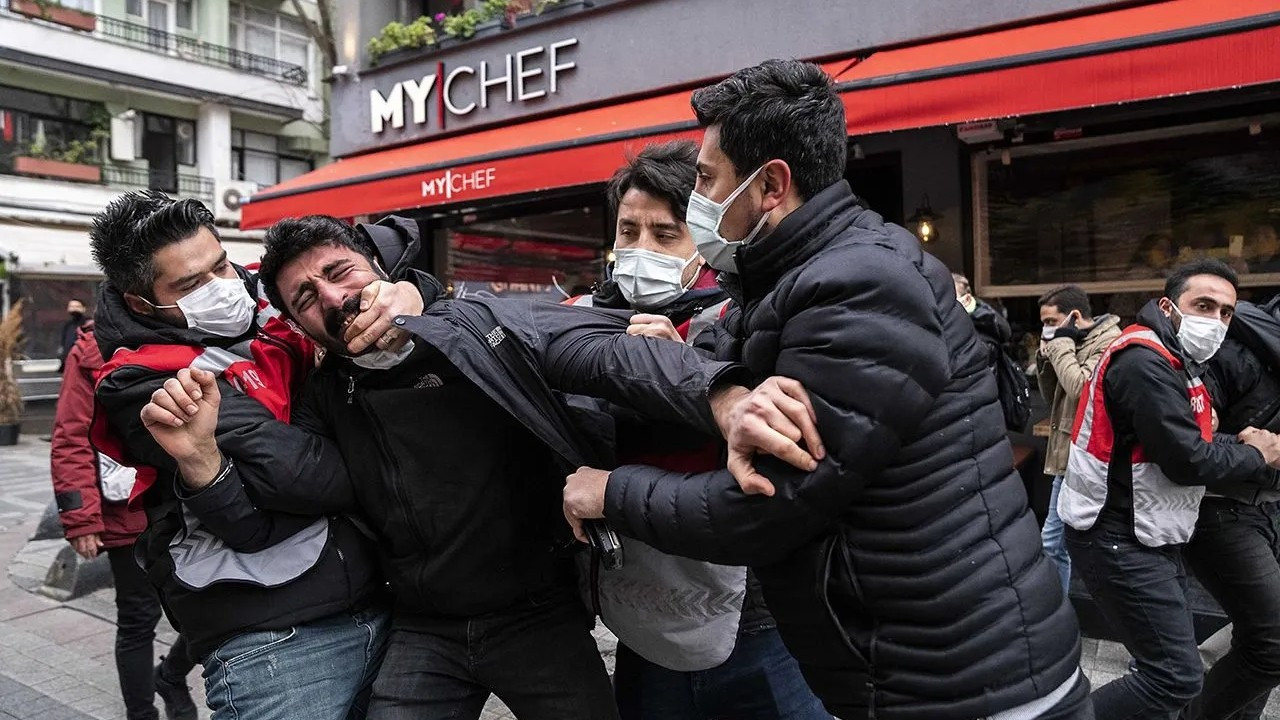 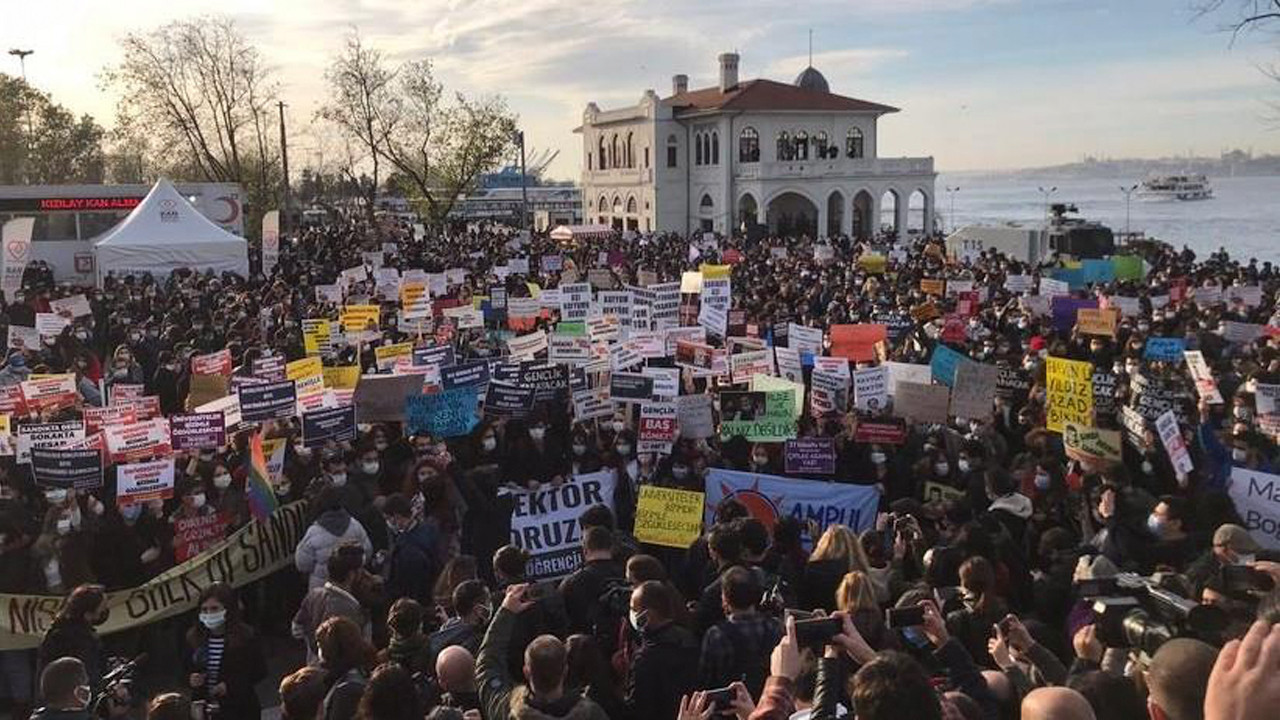