Deputies of the Turkish Workers' Party (TİP) on May 31 hang a banner on July 15 Martyrs' Bridge, also known as the Bosphorus Bridge, that reads "Everywhere is Taksim, everywhere is resistance," to commemorate the ninth year anniversary of Gezi Park protests.

TİP shared a video of the incident on its social media account along with the hashtag of “Gezi is in its 9th year.”

However, the police soon intervened against the deputies and cut off the banner.

A video shared by MP Ahmet Şık showed the deputies being exposed to police violence.

After the protest, MP Sera Kadıgil said that her mobile was thrown off the bridge into the sea by one of the police officers.

Meanwhile, Interior Minister Süleyman Soylu released a statement on his Twitter account, throwing his support behind the relevant police officers and saying that they will be “rewarded” for their action. Soylu also said that his ministry will file a complaint against the TİP deputies. 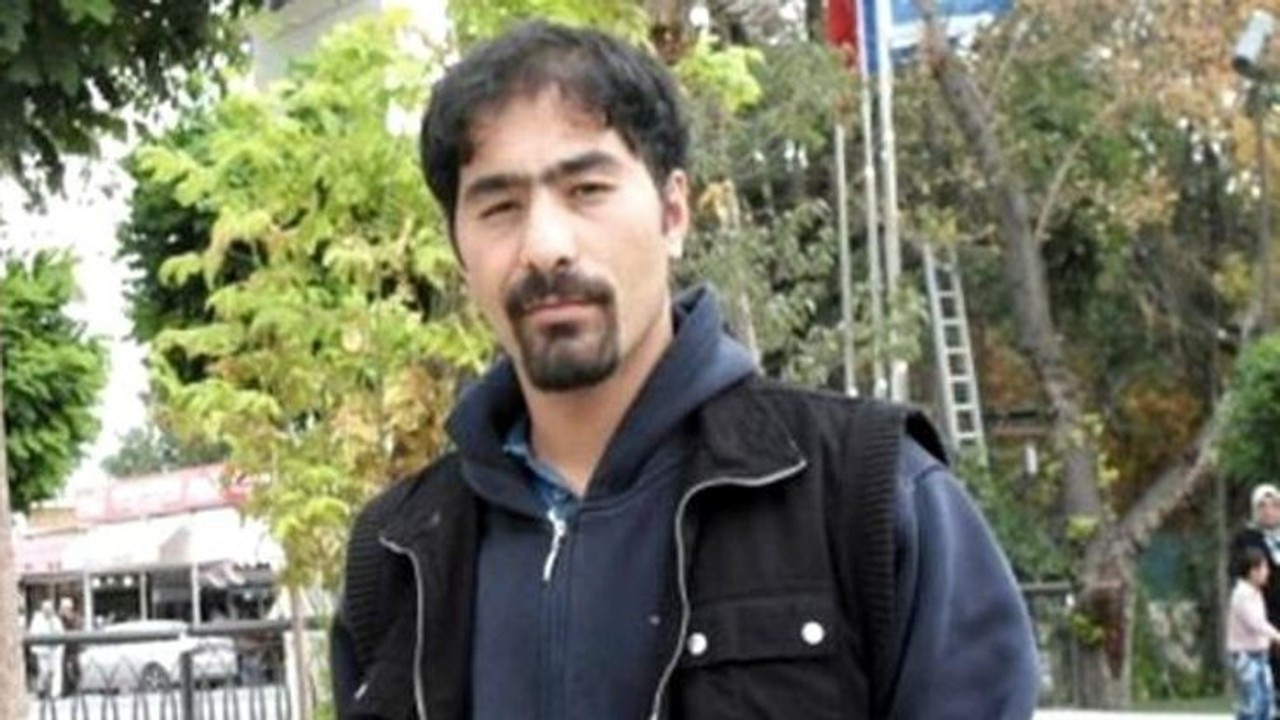 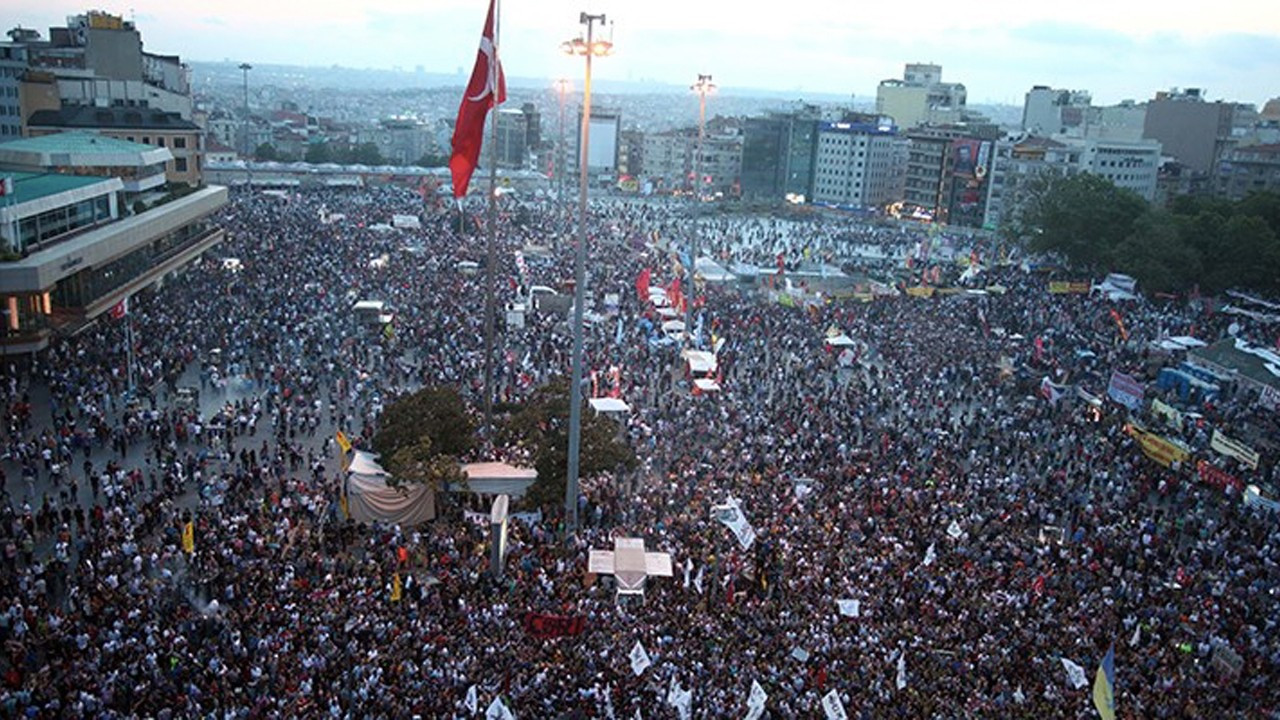