On Oct. 5, representatives from six opposition parties came together for the third time to present their visions for a return to the parliamentary system. The planned move has been called “anti-democratic” by the ruling Justice and Development Party (AKP) members in recent weeks.

While all six parties agree that the system needs to be changed, their proposals offer different visions of the powers of the President, which have been vastly expanded under the current AKP-led presidential system.

The opposition proposals - penned by the Republican Peoples’ Party (CHP), the Good (İYİ) Party, the Democrat Party (DP), the Felicity Party, the Future Party, and the DEVA Party - all take away the expanded executive powers of the President, which President Recep Tayyip Erdoğan and the AKP vastly expanded with the constitutional referendum of 2018. They also all contend that a return to a parliamentary system will mean a return to democracy from the more authoritarian system crafted by the AKP.

The proposal put forth by the main opposition party, the CHP, is entitled a “Strengthened Parliamentary System for the Democratic State of Law.” The proposal envisions the President not as an executive power but as an impartial arbitrator. The party calls the presidential system, as it exists under President Erdoğan, a “one-man regime” and insists upon early elections to change the system and narrow the powers of the President in line with a parliamentary system. All actions of the President, they say, should be checked by a “counter-signature,” and the President should not be able to impose security measures - like a state of emergency - alone.

The Good Party also envisions a system with an “Impartial President.” Unlike the CHP, they believe that the President should be limited to a single term of six years. They also believe that the President should have broader powers than outlined in the CHP plan. According to the Good Party's plan, the President will play an impartial role in appointing positions such as ambassadors, governors, chiefs of staff, the head of the Directorate of Religious Affairs, and the head of the intelligence service (MİT). They also envision the President as an impartial arbiter in these discussions, but they give the position more decision power over a limited tenure.

The Good Party plan does not include a specific method for the election of the President. They state that will be determined in the arbitration phase of a new constitution.

The DEVA Party drafted a plan entitled a "Parliamentary System Strengthened for Liberal, Participatory and Pluralist Democracy.” They also impose a term limit for the President, but also remove all of the position’s executive and decision-making powers. According to their plan, the Presidency is a purely symbolic post, an “office with symbolic powers.” The President will be limited to a single term of seven years, and the DEVA Party would remove all veto-making ability from the position. They would also put severe limits on the lawmaking capacity of the President.

The Future Party also envisions the Presidency as a largely symbolic post but does not impose a term limit. They call their plan "A Strengthened Parliamentary System for Full Democracy,” in which the President in this “new era” will only have symbolic and ceremonial powers. The office would be filled by a parliamentary vote and all decisions made or laws drafted by the President would be subject to “countersignature” by the Prime Minister and any relevant representatives. The President, in this system, can only be tried by the Supreme Court for “treason.” However, if the President is referred to the Supreme Court, his term will be automatically ended.

Taken together, these plans represent an enormous departure from the current AKP-led presidential system. They include aspects of a return to the previous parliamentary system while incorporating controls to limit the possibility that a single party or leader, like President Erdoğan, could take such widespread control. While all six opposition parties agree on the need for a “new system,” negotiations are ongoing for a joint text. Meetings between party leaders will continue every two weeks until consensus is met, at which point the proposal will be brought forward for discussion. 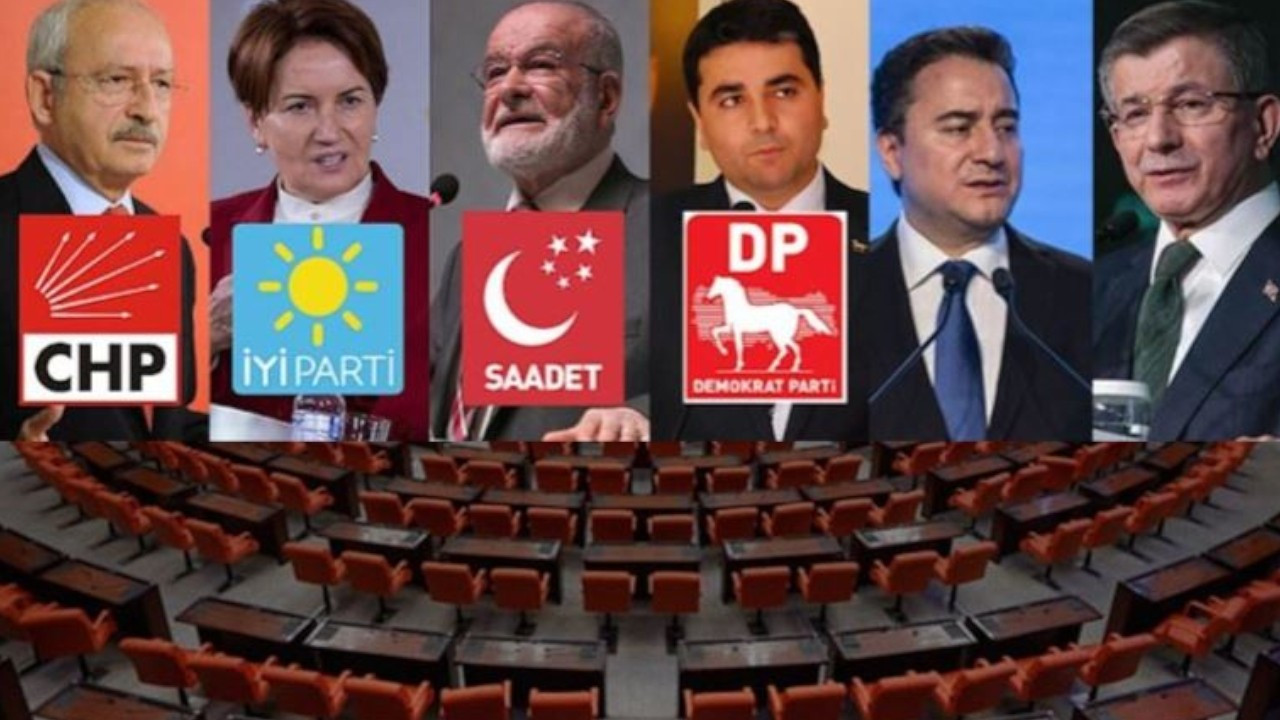 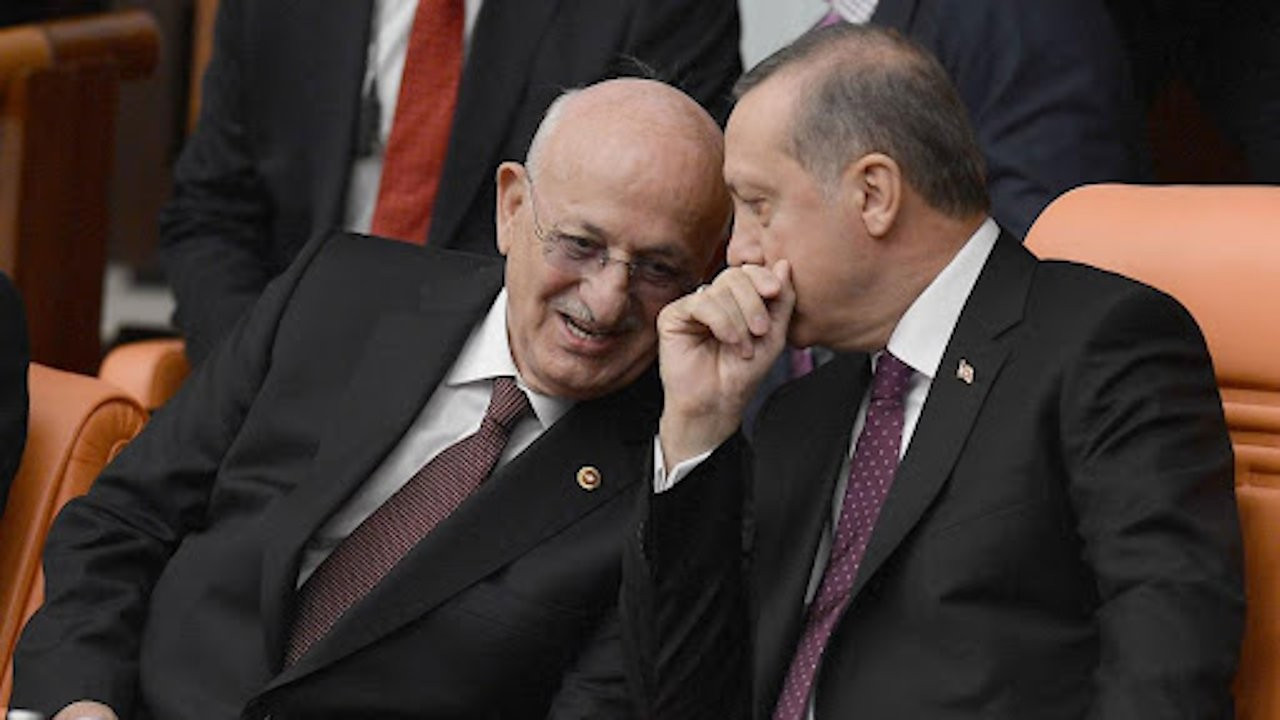