“We will file a criminal complaint against Central Bank Governor and PPK Members for not fulfilling their duties granted by the Law, causing the Turkish Lira to lose value and therefore leading to the impoverishment of the nation and country. The country is not ownerless!” İnce tweeted on Nov. 18.

The Central Bank cut its key interest rate by a further 100 basis points on Nov. 18, heeding to President Recep Tayyip Erdoğan's constant demands for cheaper borrowing despite a meltdown of the Turkish Lira and soaring inflation.

Erdoğan takes the unorthodox view that lower rates are the only way to curb inflation. Not only has he seemingly got his way this time, but his Central Bank chief hinted at another cut next month. 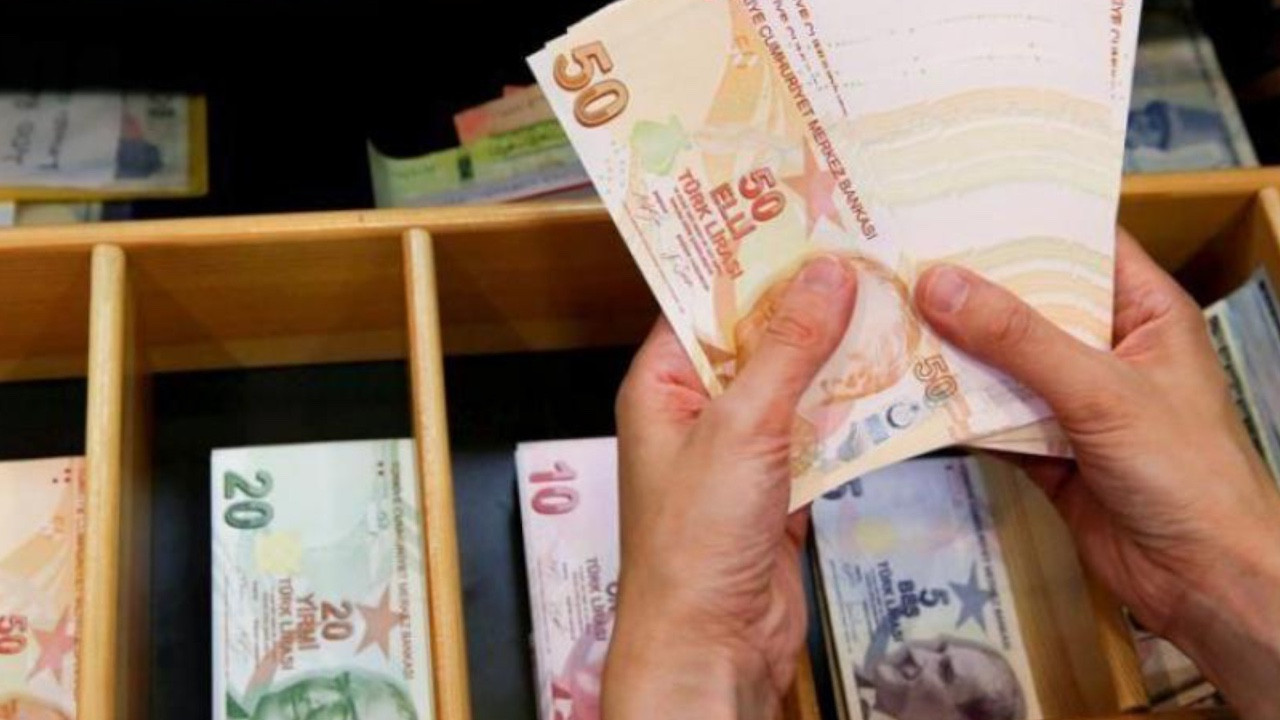 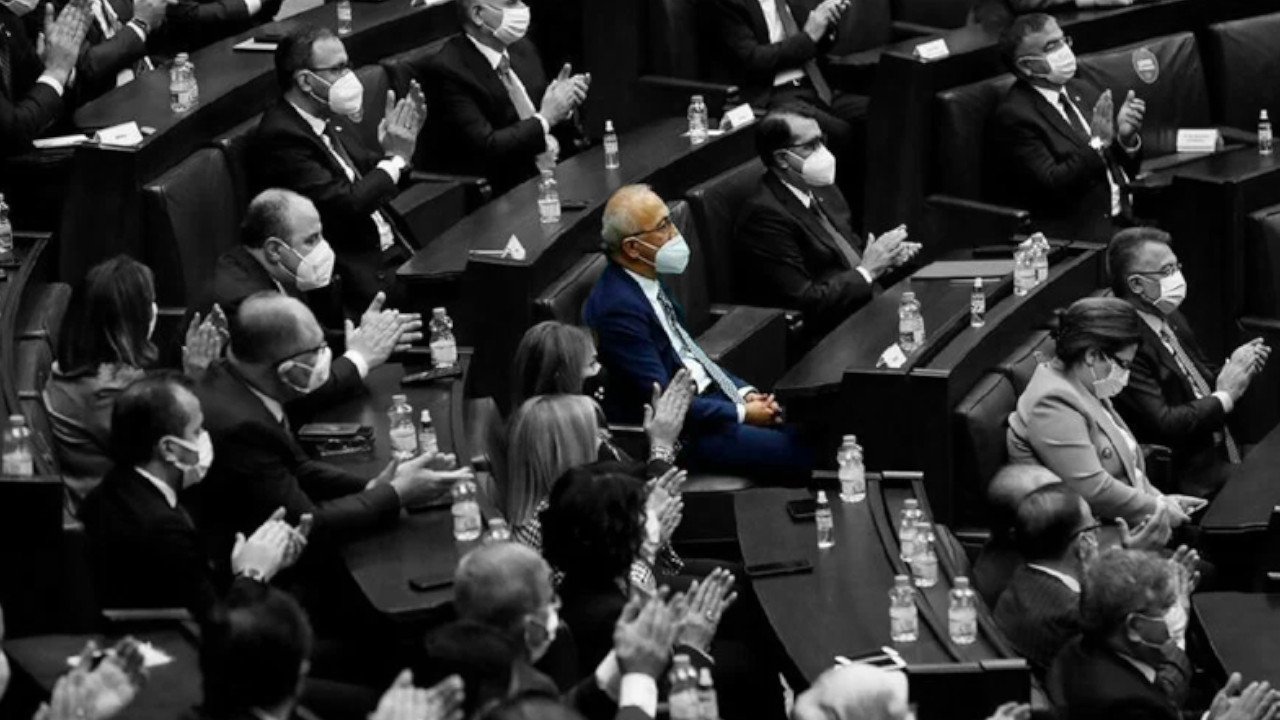 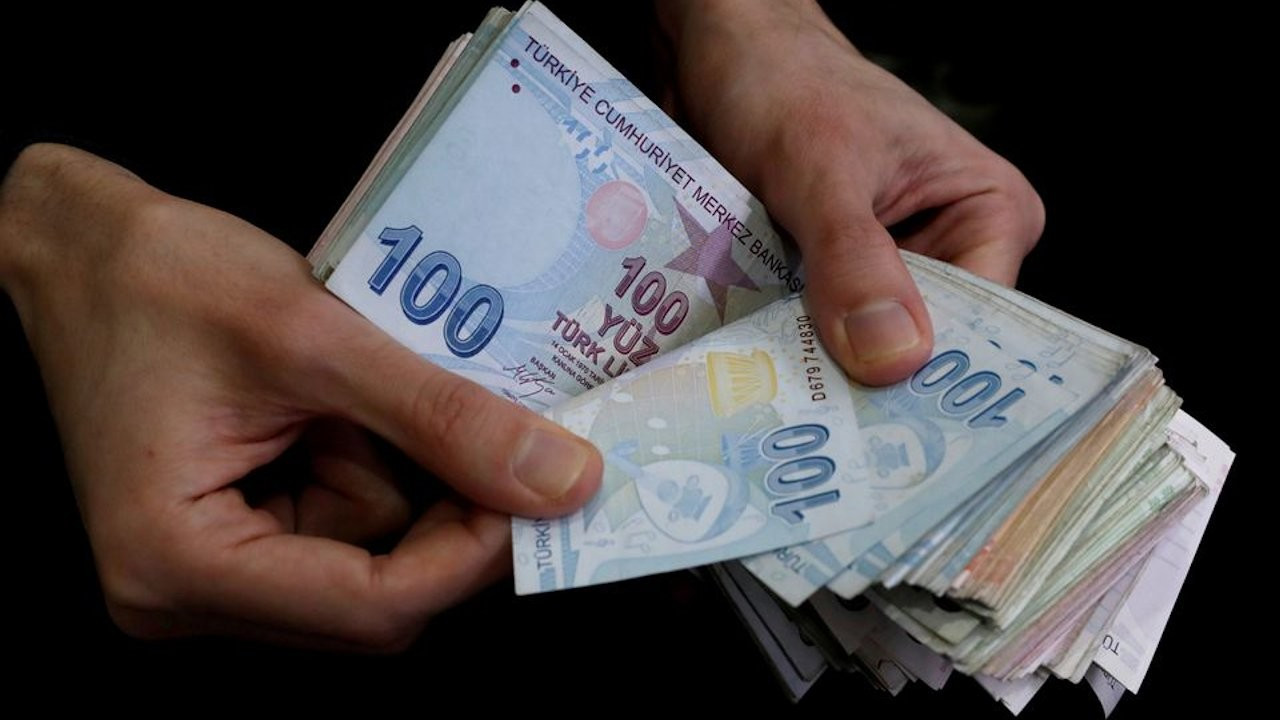